And one more Laga surf championship goes away.
Last Saturday dad, Andy and myself went surfing Mundaka at 5am, with frontal flashlights. After that by the time I got to Laga I could see that the swell was increasing considerably, and that there were beautiful waves. Right away I signed up for the competition just to surf with a small group of people in those waves (I wasn’t expecting to compete). I turned out being a fabulous day of surfing, nice peaks all over the beach and waves pumping regularly. The following day we had the final rounds with shitty waves, but I was lucky enough to take down the championship. Pretty happy about it! :-) 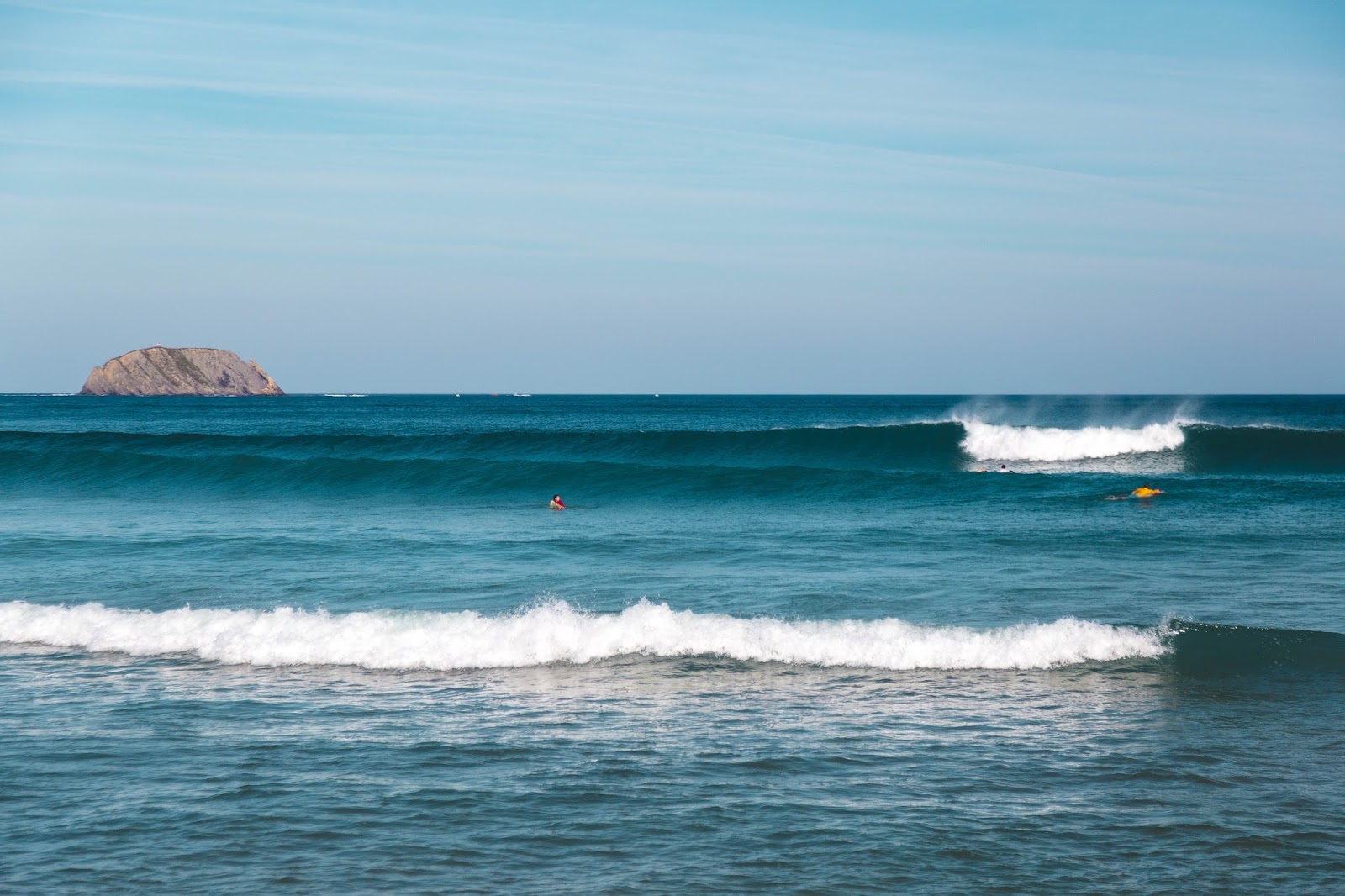 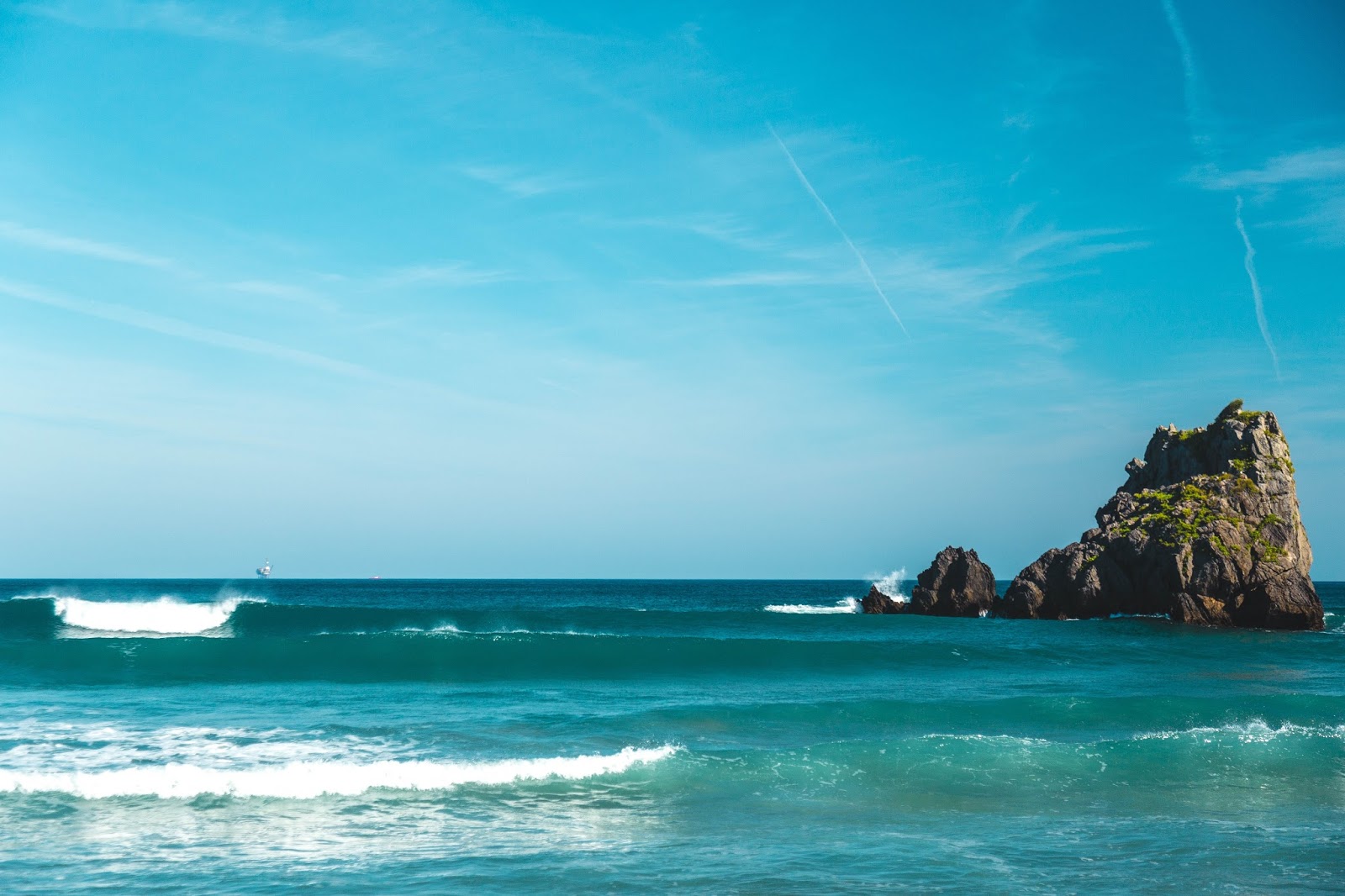 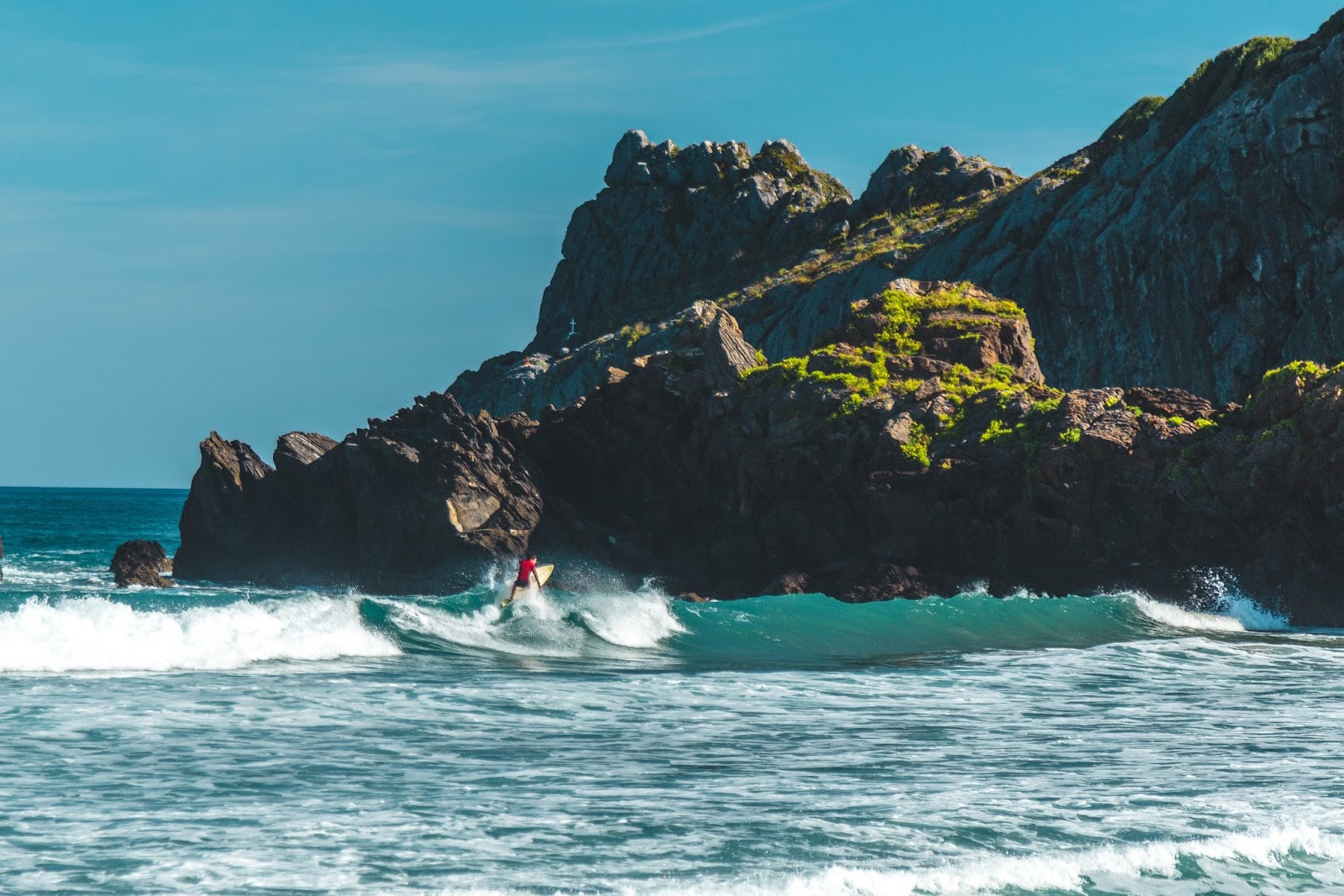 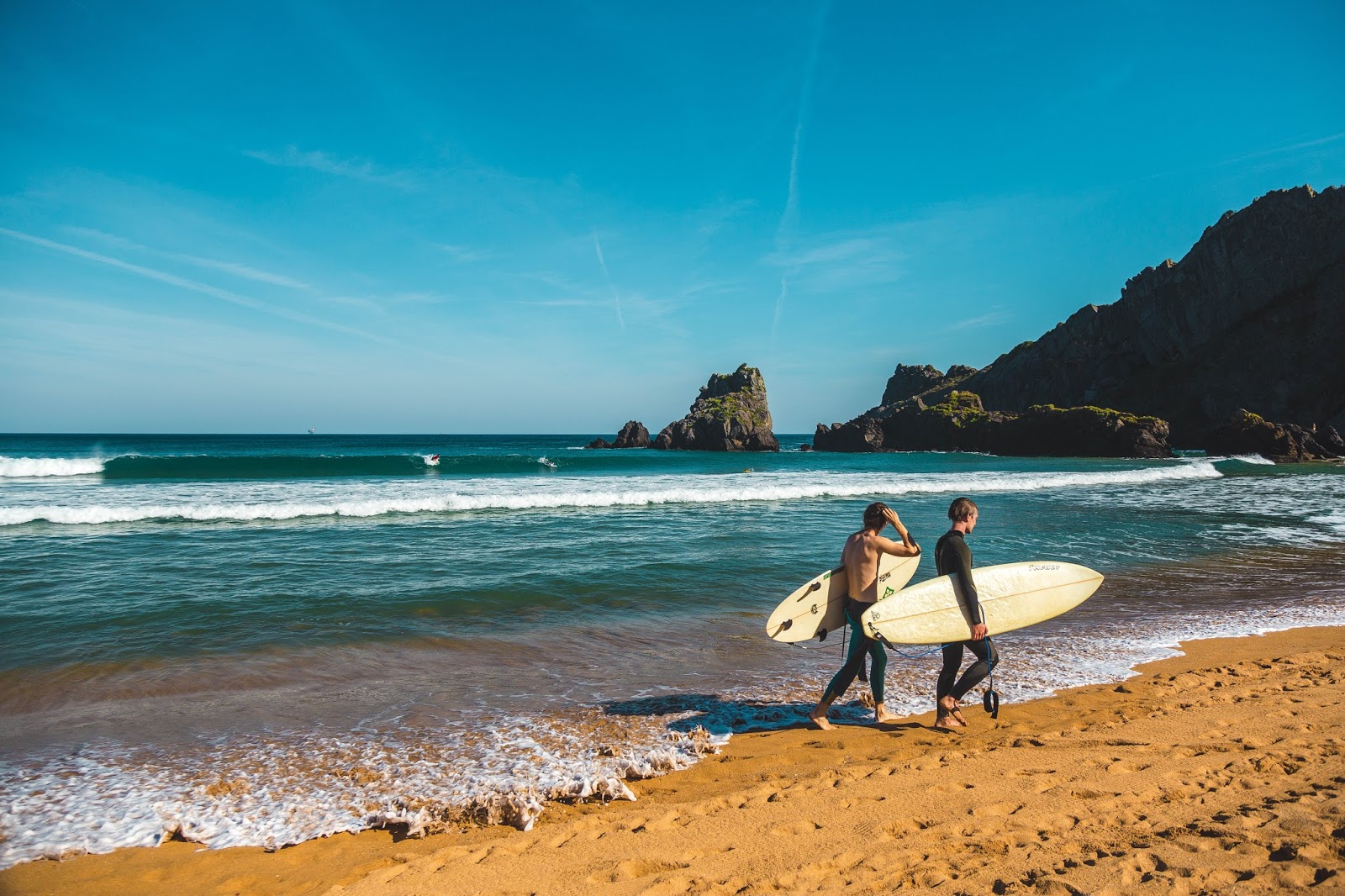 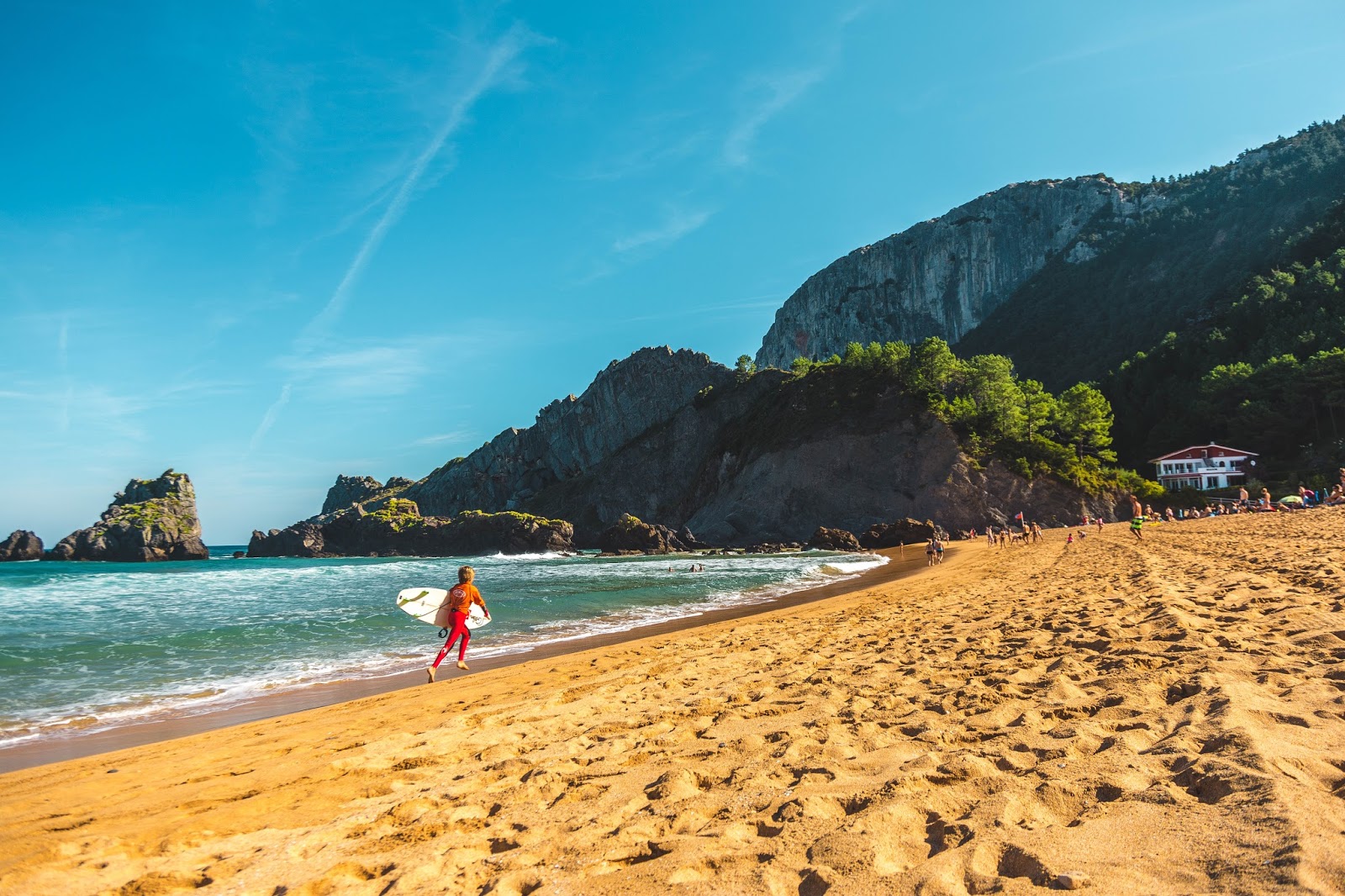 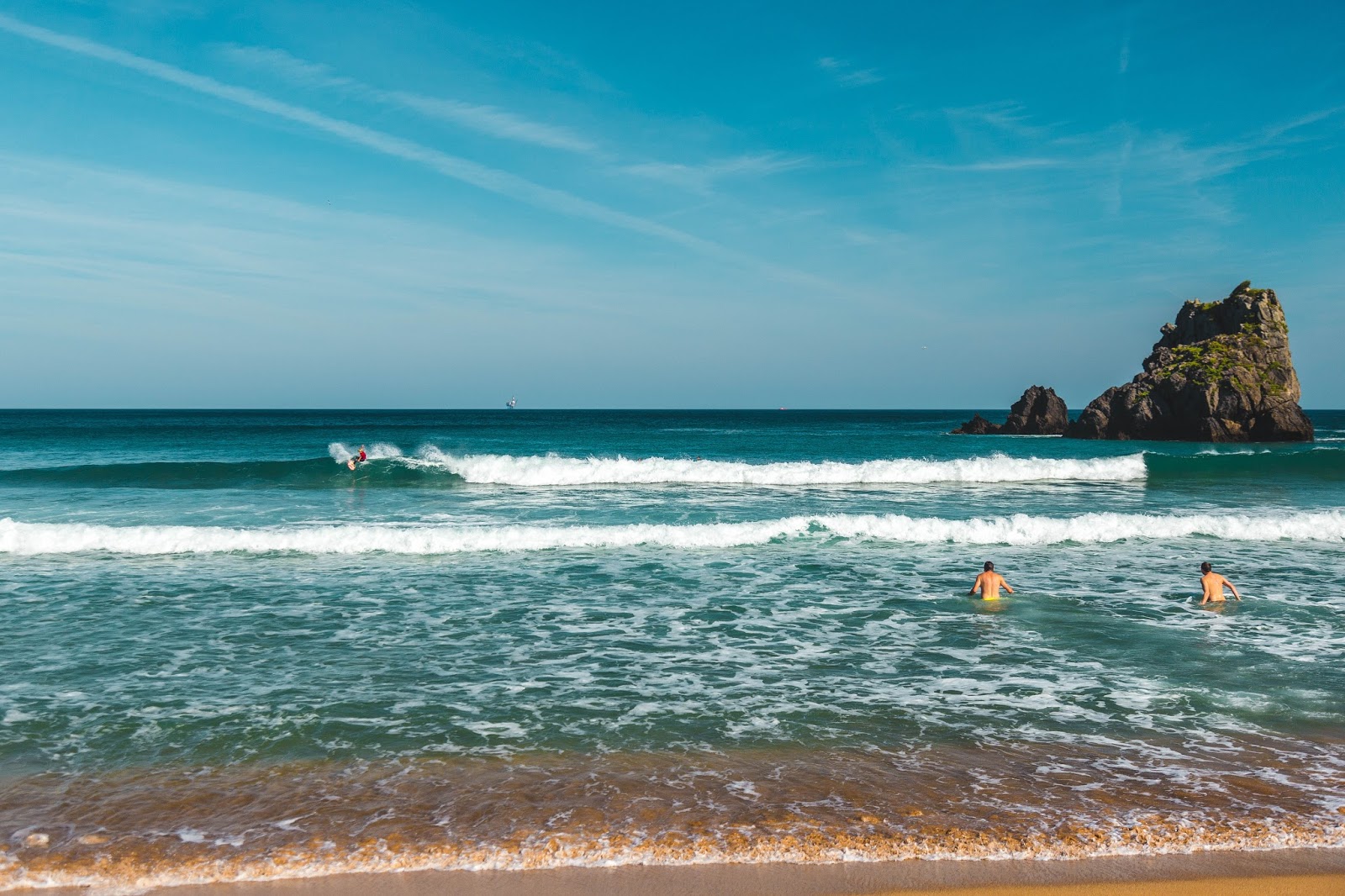 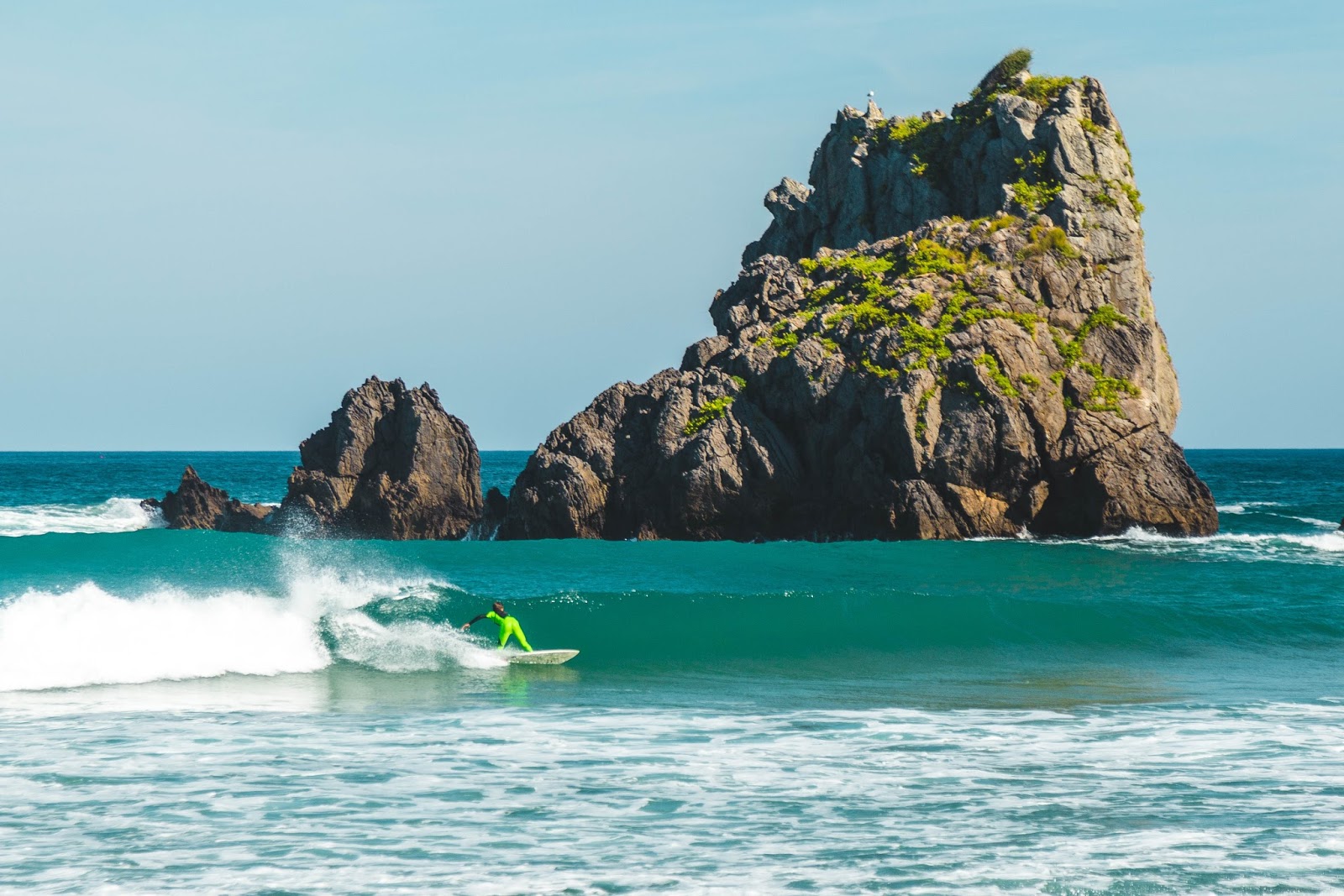 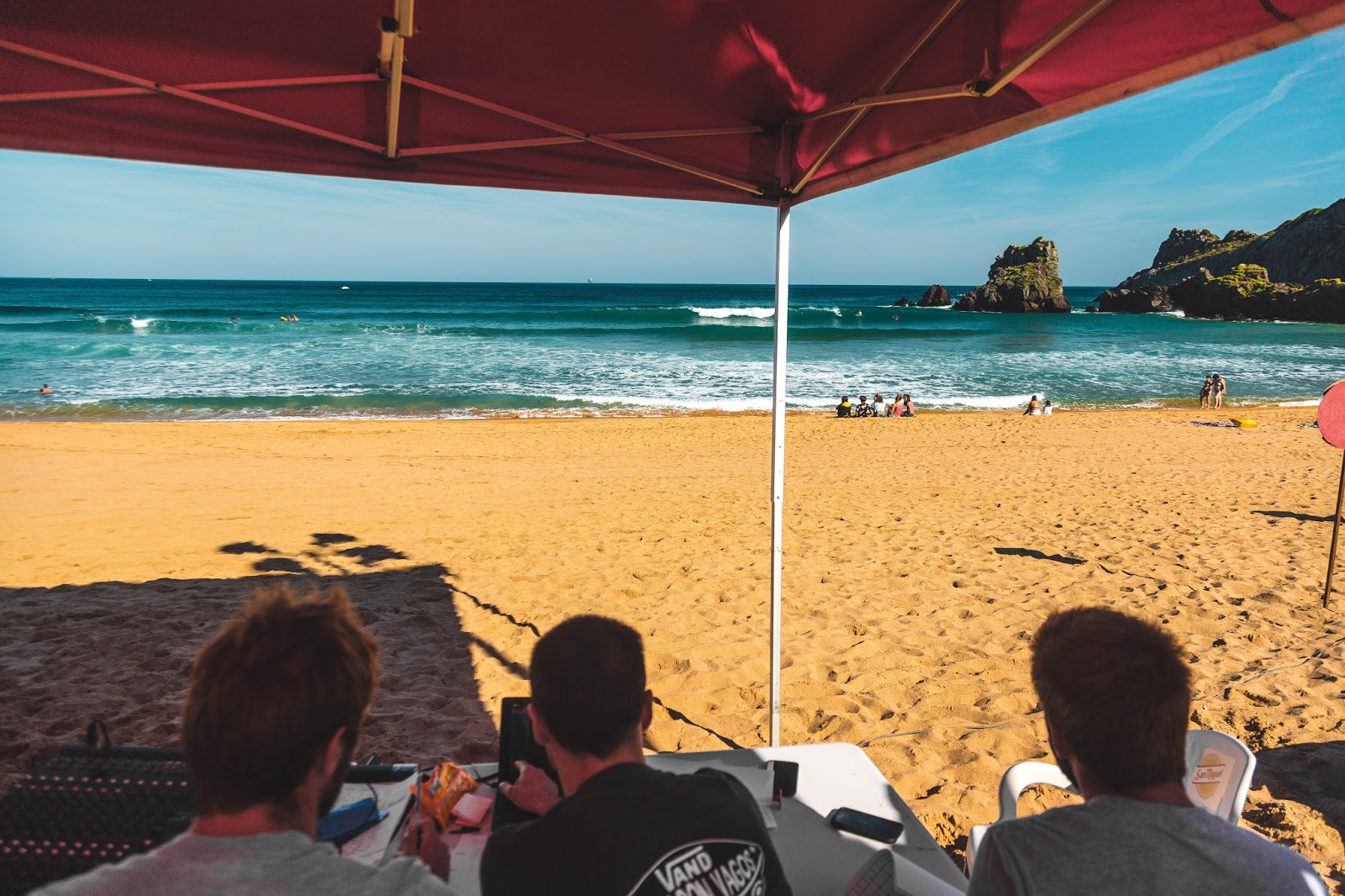 Angela took some pictures while I was surfing the first heat: 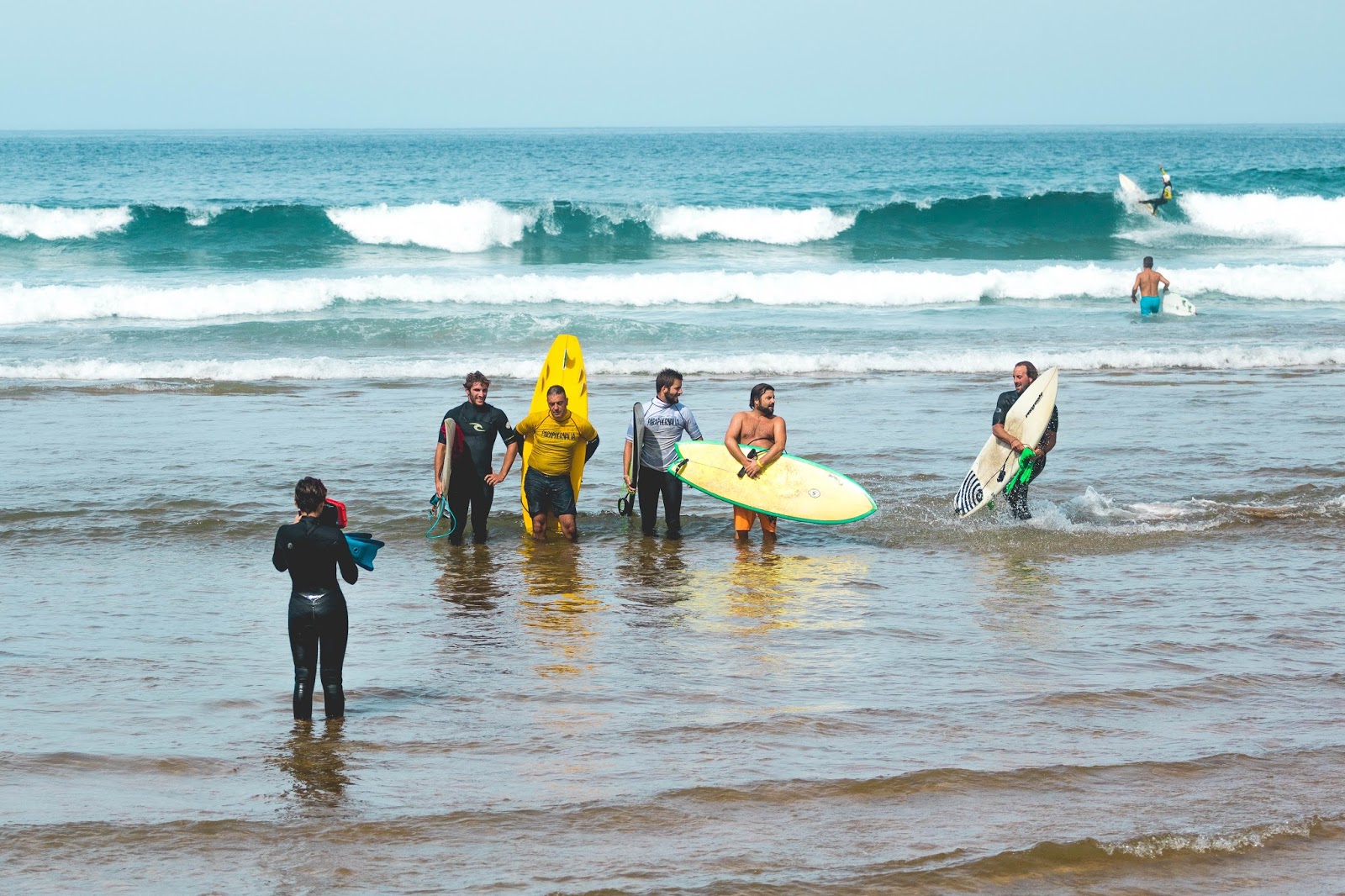 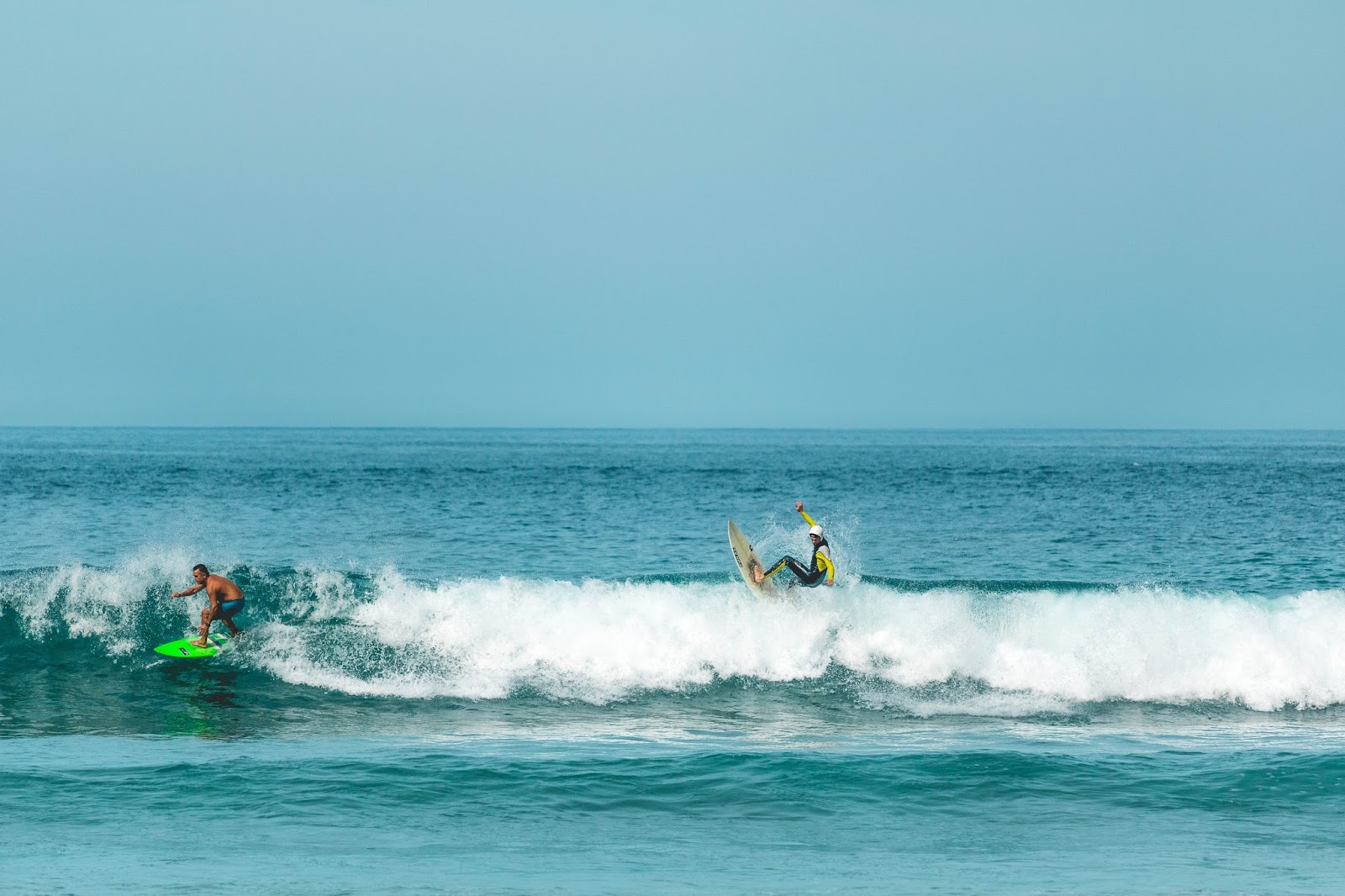 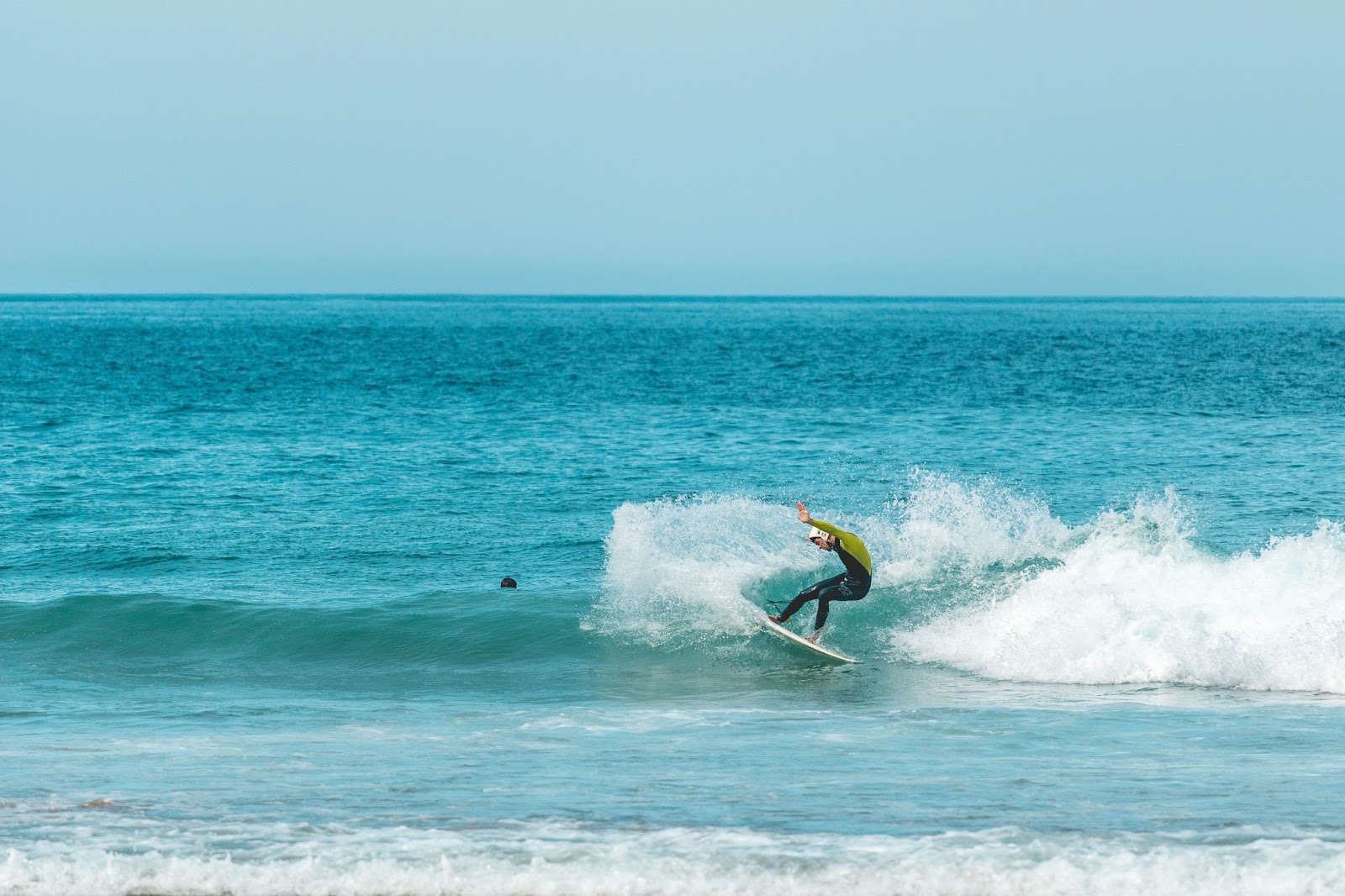 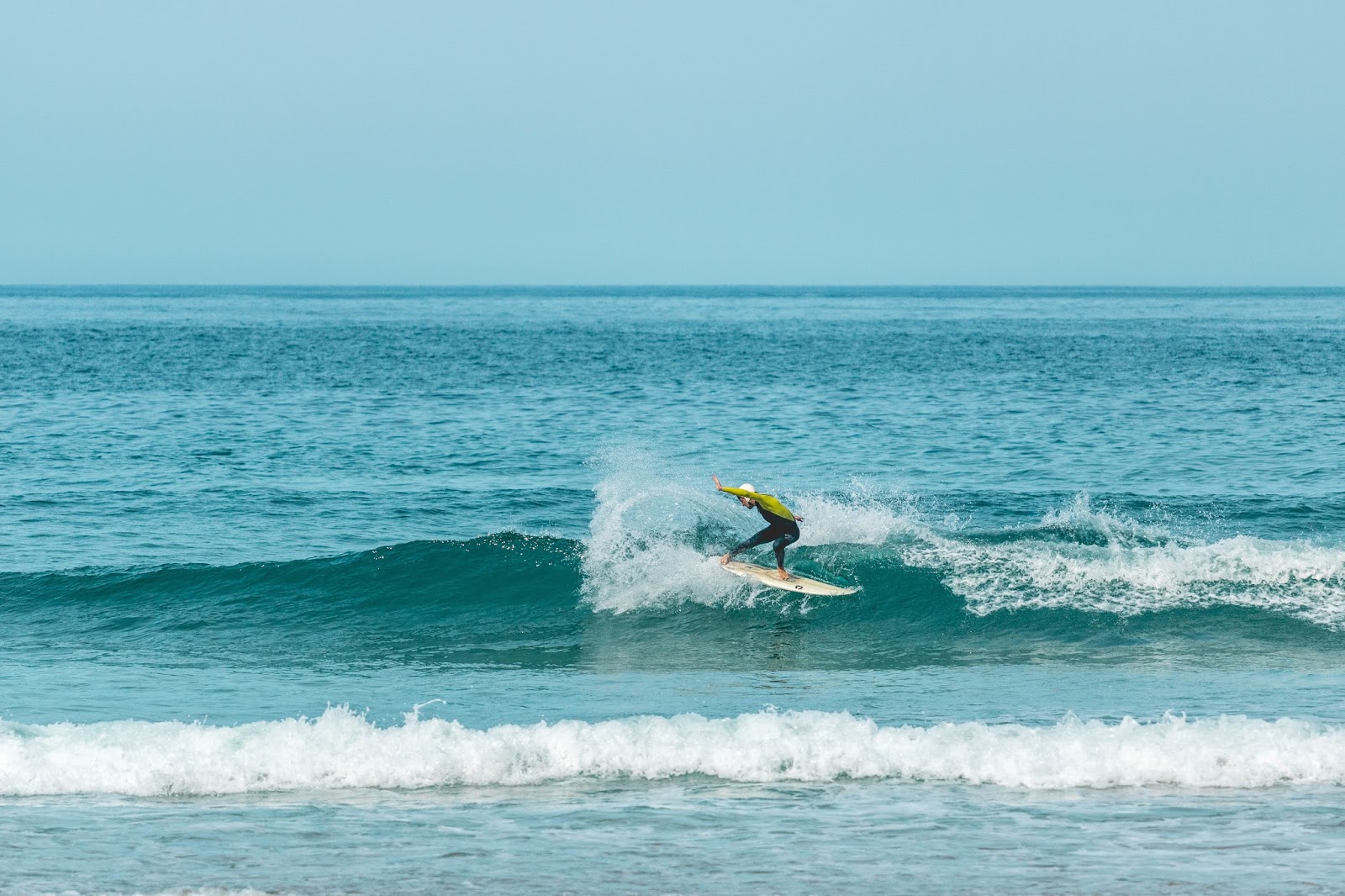 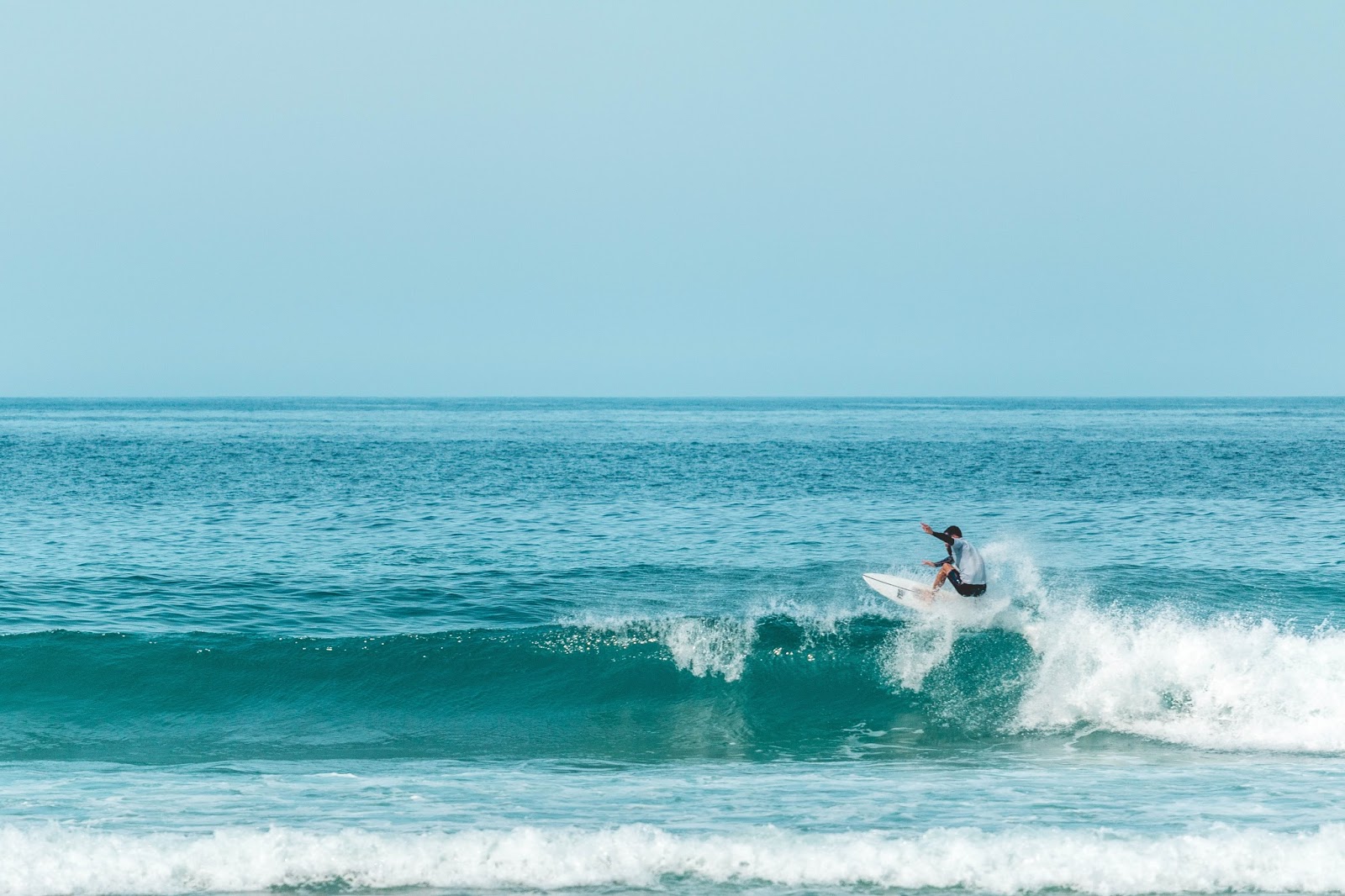 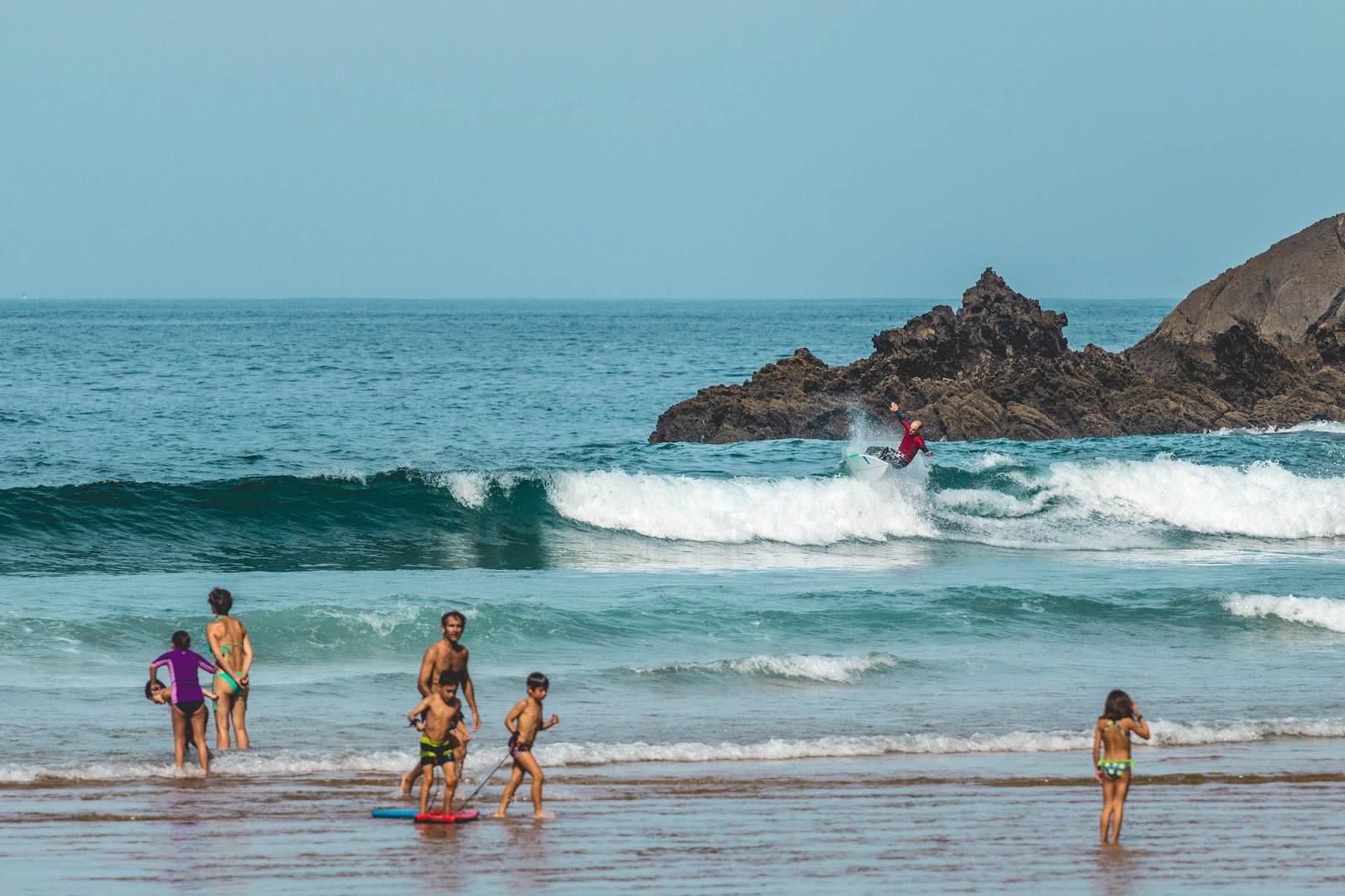 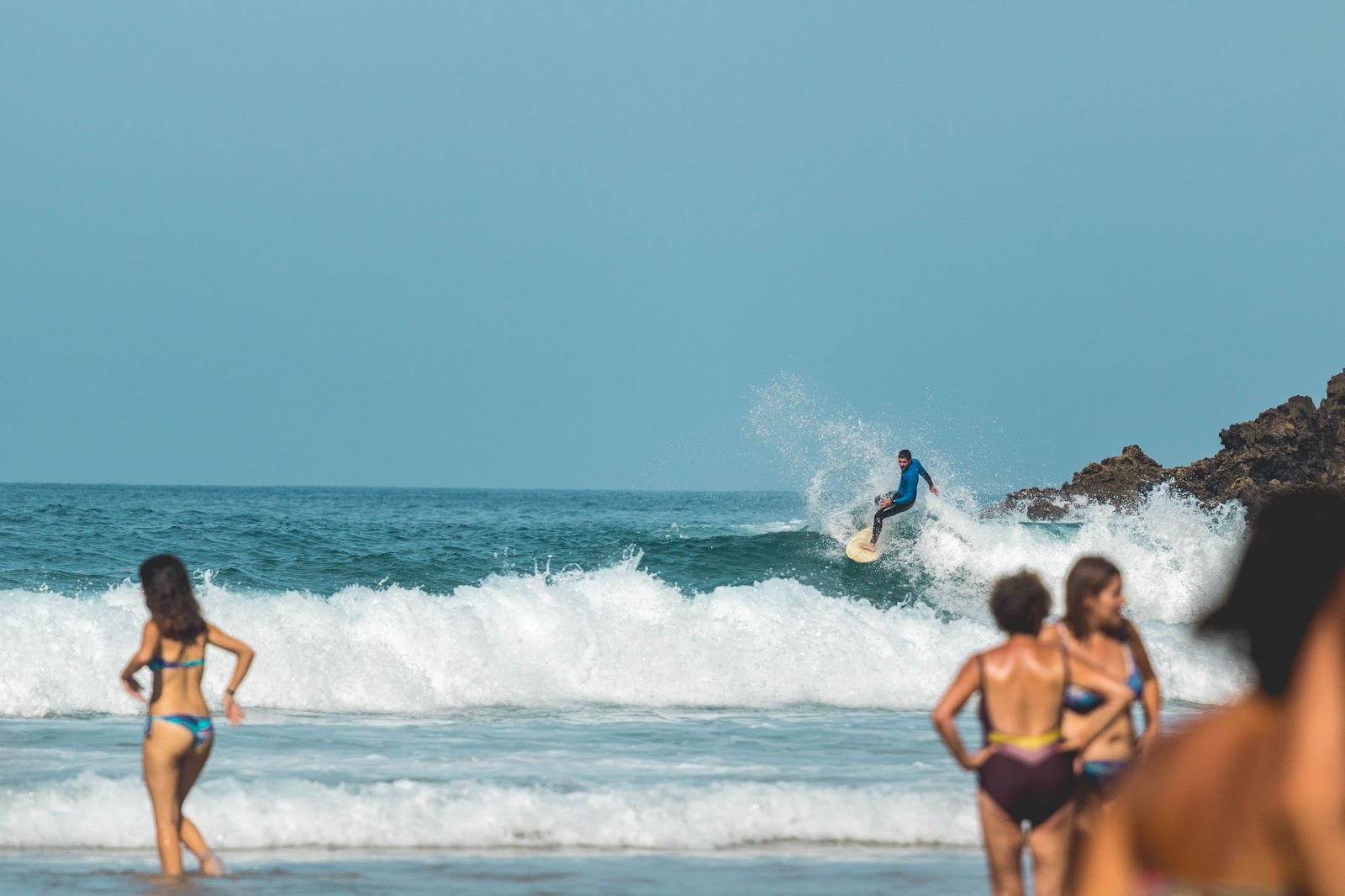 Iratxe spent more than 5 hours taking pics from the water! 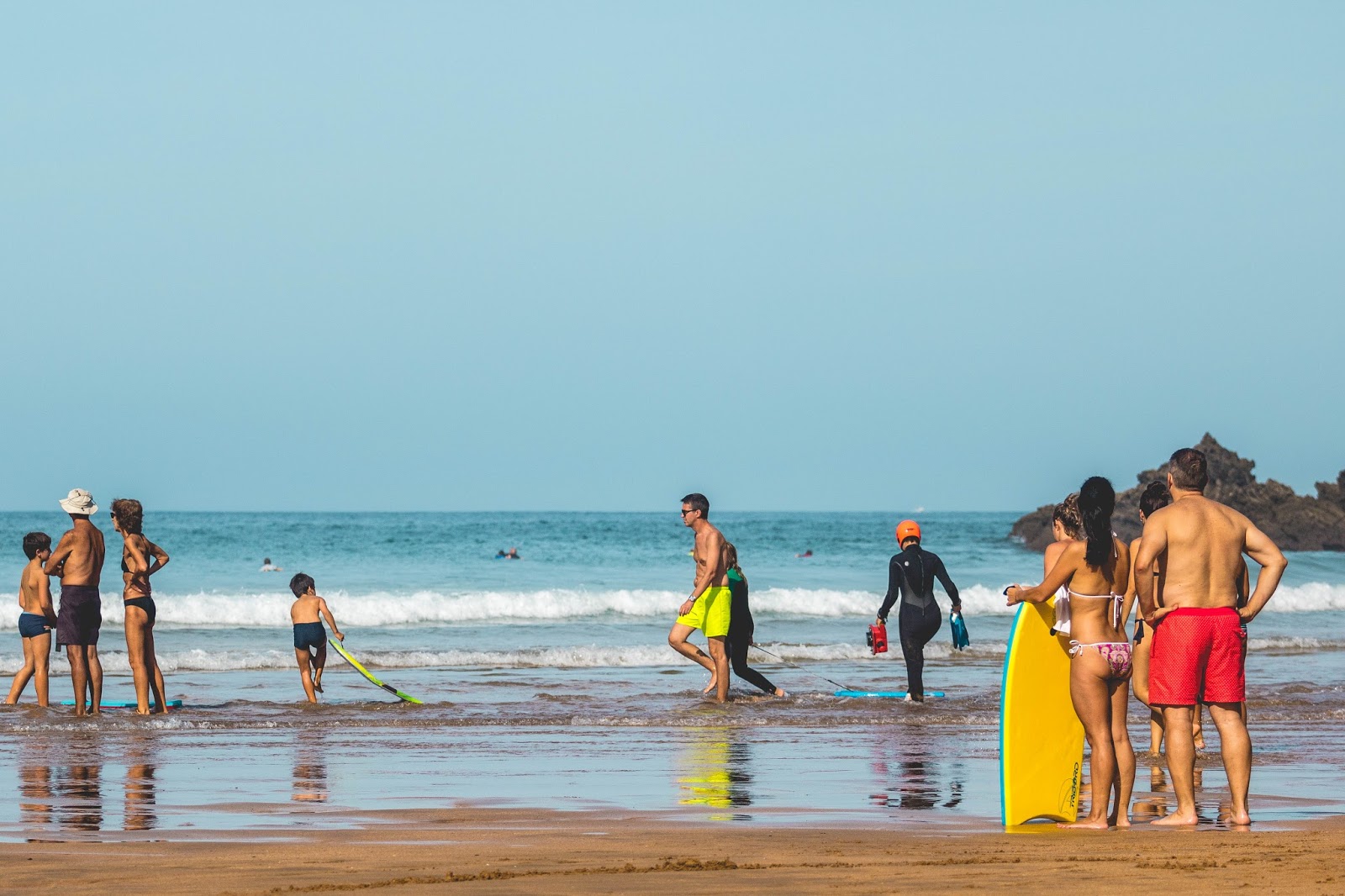 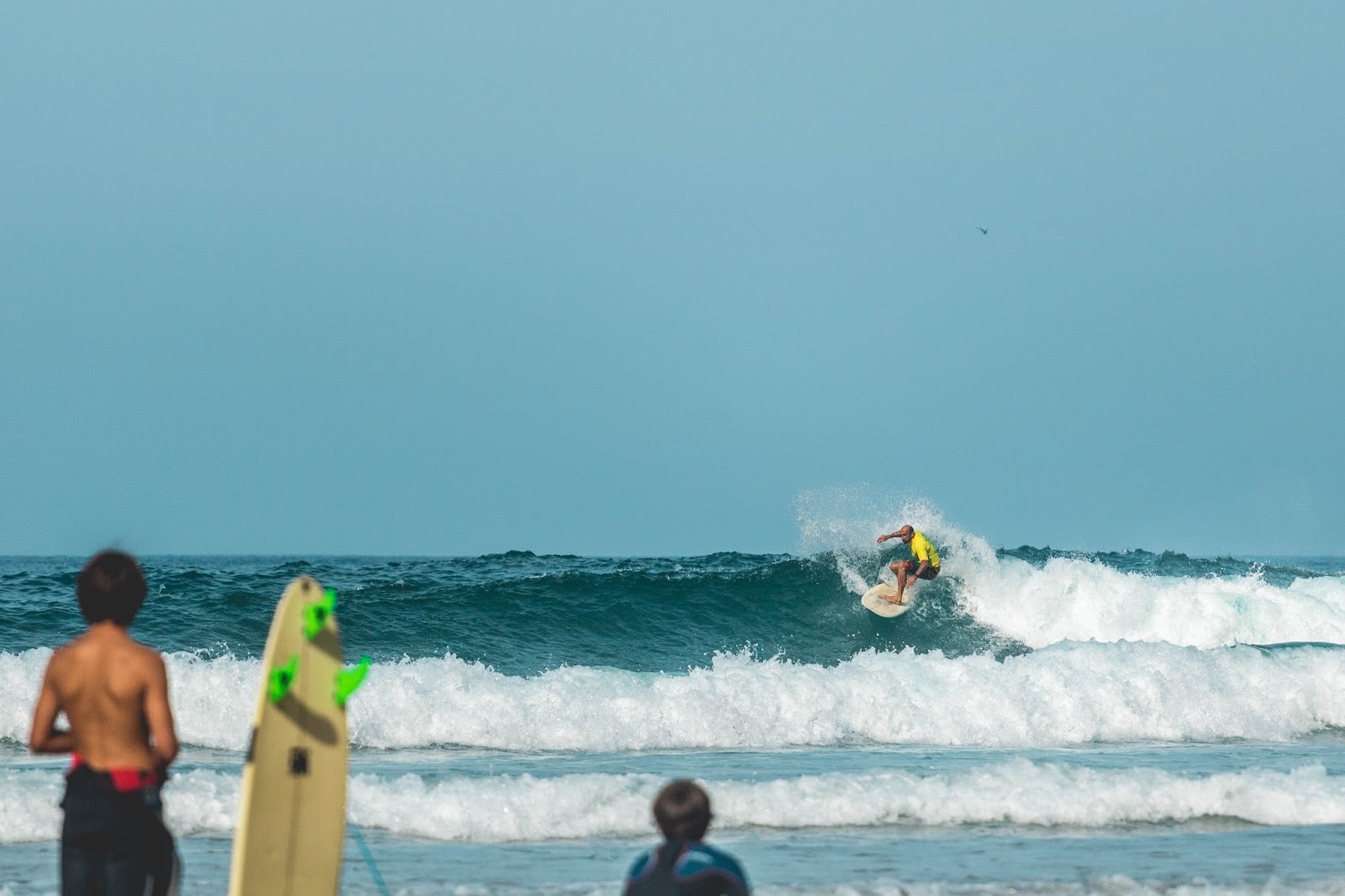 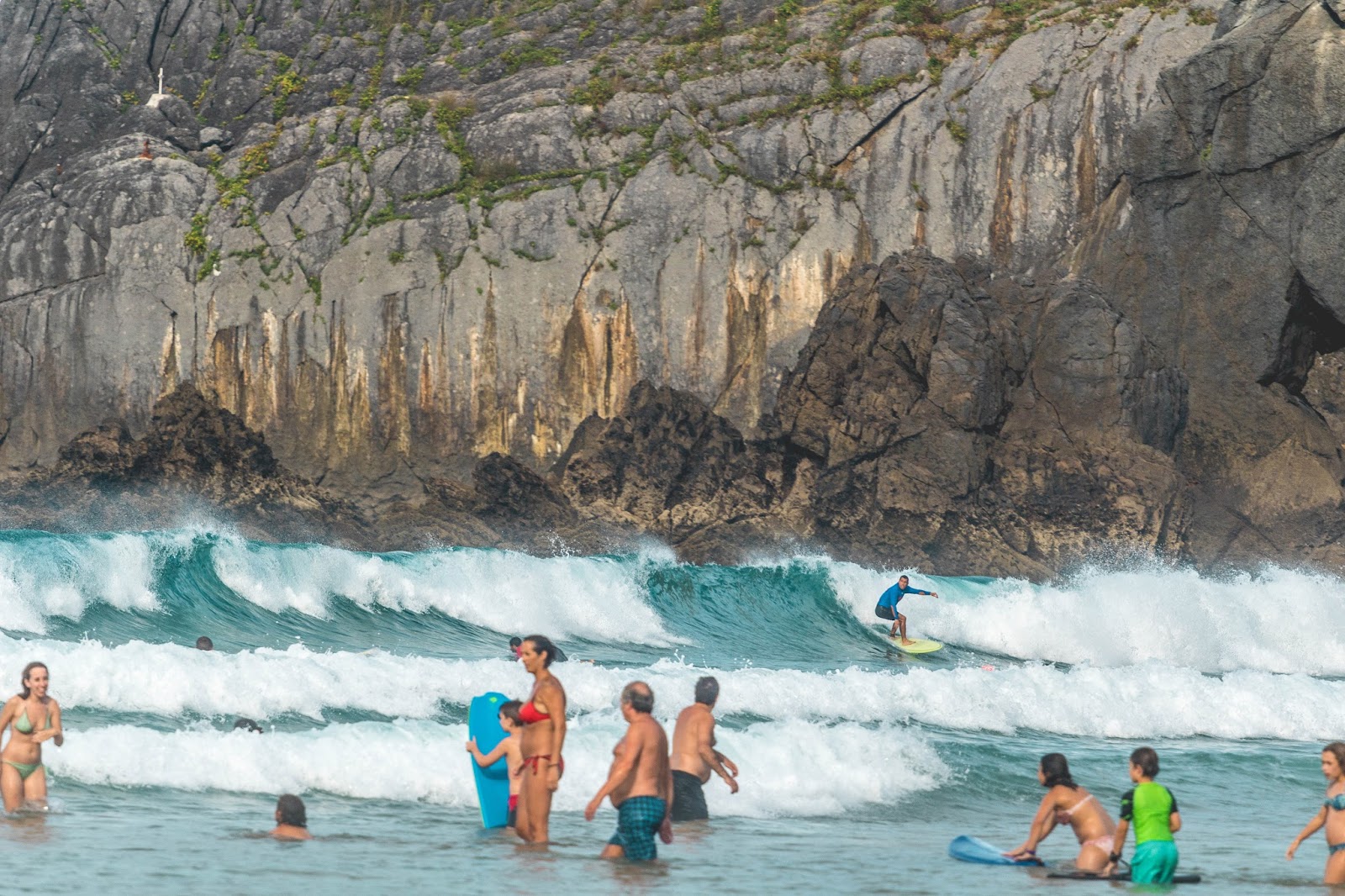 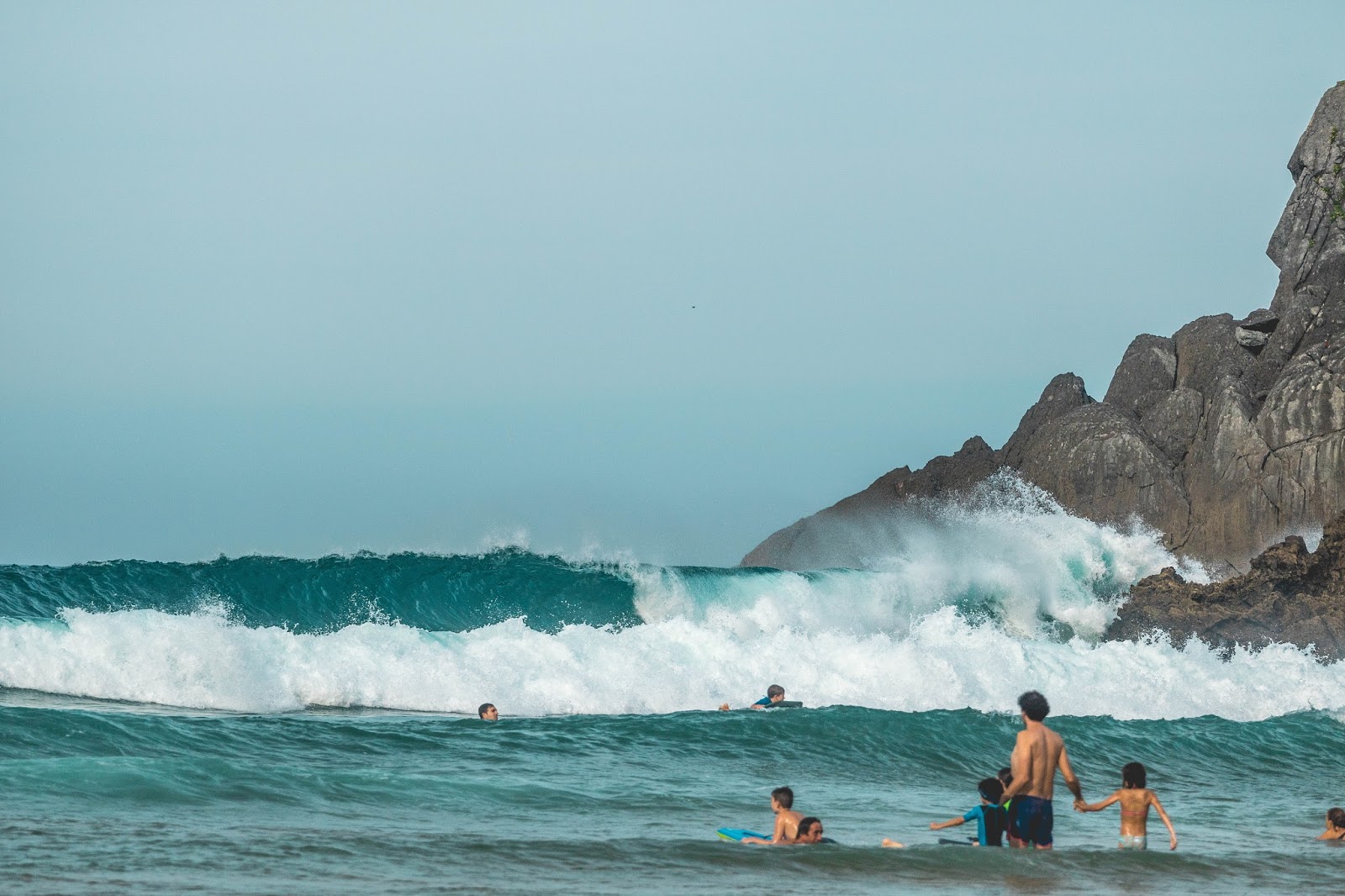 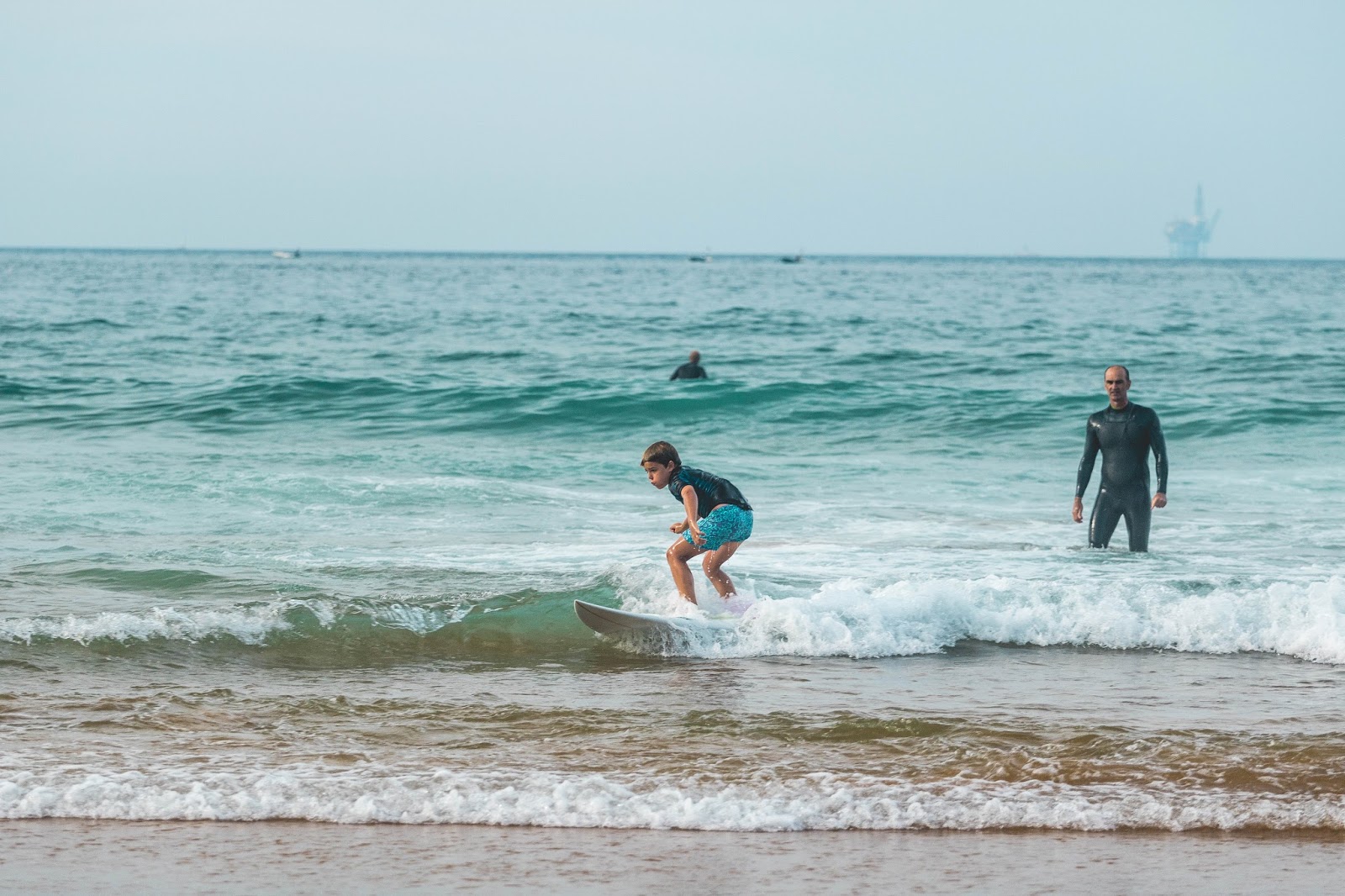 The Titanic about to crush with captain Gurpil, Peio and Iratxe! 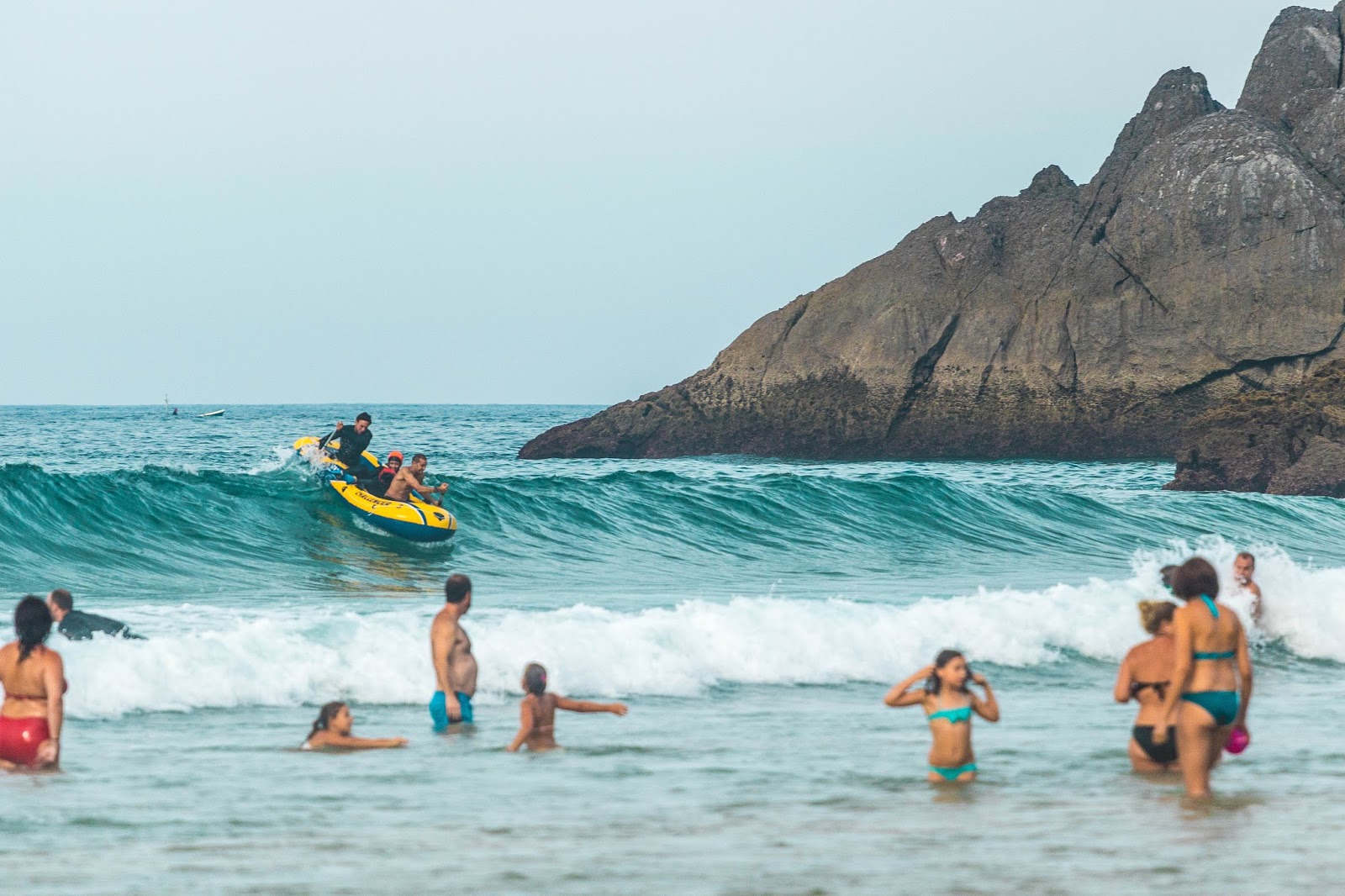