Well, so after losing my GoPro in the Utah roadtrip I wasn't very fan about the idea of getting another Hero 4 Black, for 2 reasons:
1.- Back in October 2014, when it was realeased I was really disapointed that they pushed the price but they kept the exactly same image sensor of the Hero 3+ Black. Buying a GoPro almost 2 years old, for the same desorbitated price is even more stupid, right now.
2.- The Hero 5 is around the corner, possibly landing this October. Although the new one will bring too many useless features, in terms of connectivity, to live stream etc. which I'm not interested at all. Not to mention the possibility of 8K resolution...I wonder who in this world has a screen to support that.

Anyways, nice moments have passed since the Utah roadtrip, where I really missed my GoPro to take pics, specially from the water.
When I updated the About section I realized that most of the pictures of myslef that I have are taken with the GoPro, because nobody takes pictures of me. So the day before of the NE Oregon roadtrip I stopped by in BestBuy to get it, with some discount.
...and here I am still debating whether I should keep it or return it.

Once again I feel like the most contradicting being in this world! 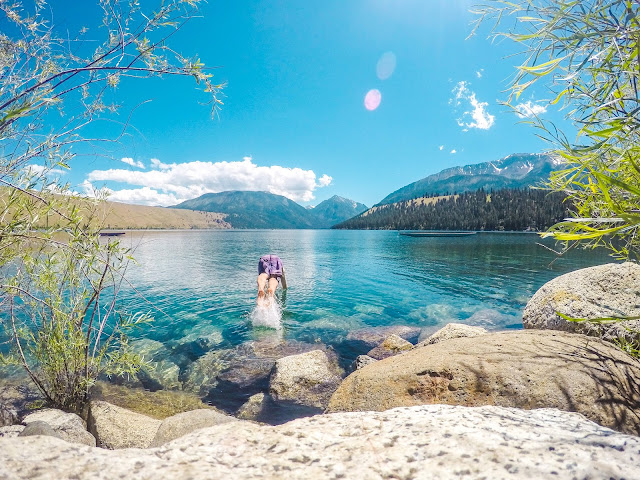 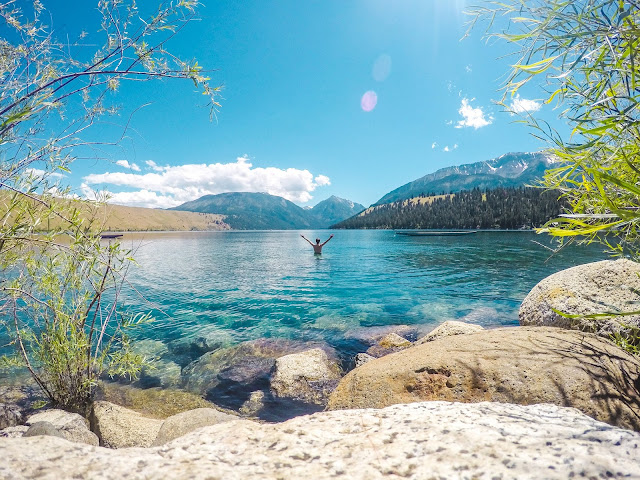 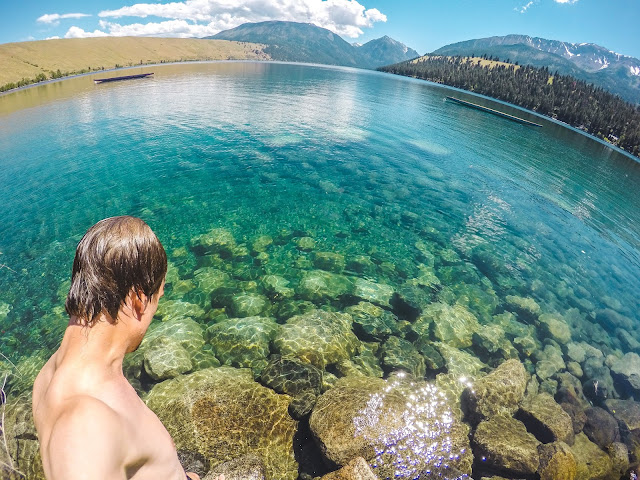 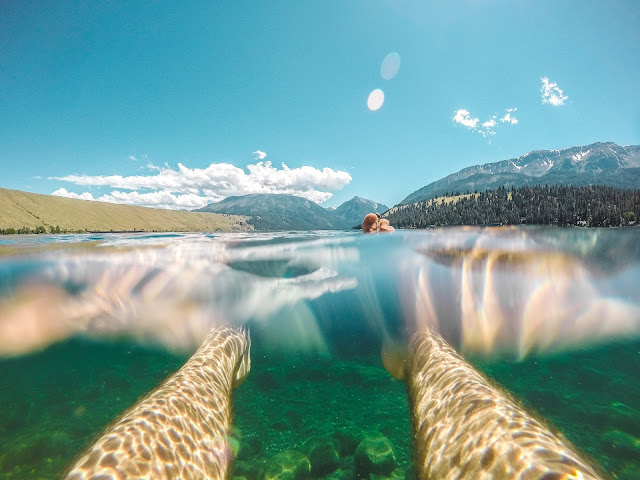 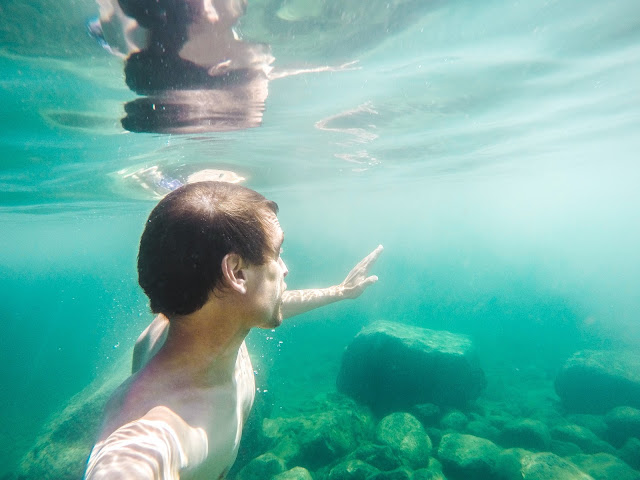 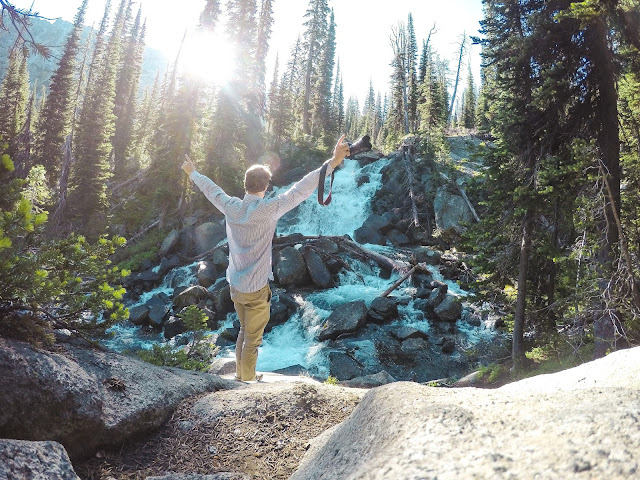 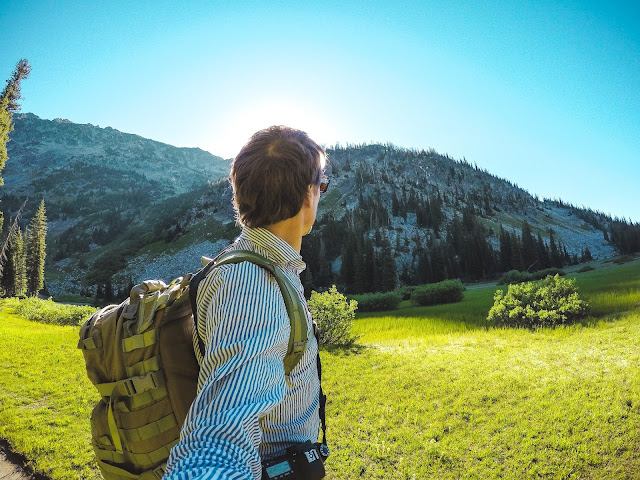 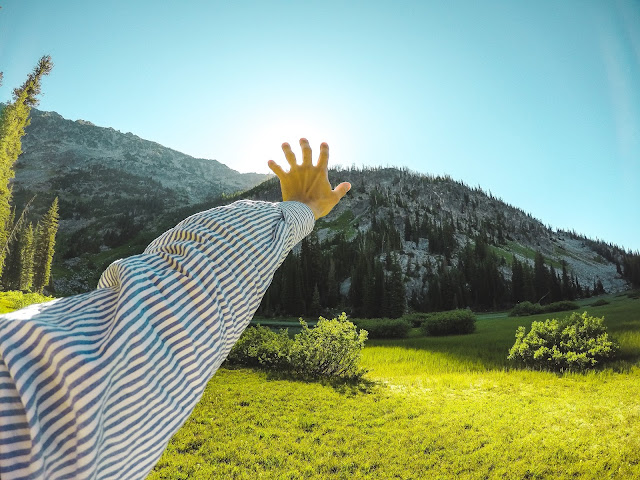 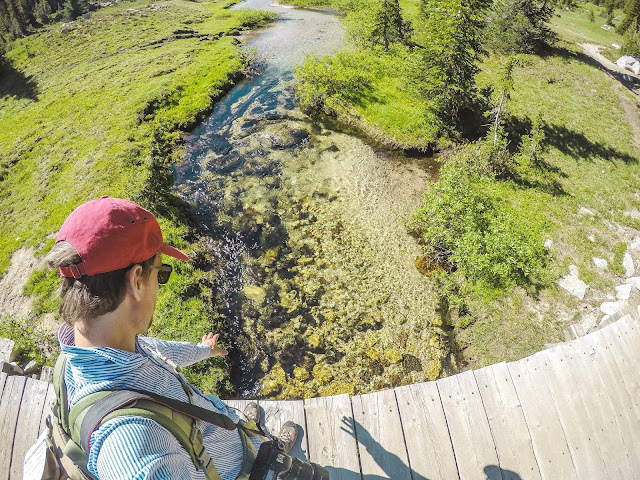 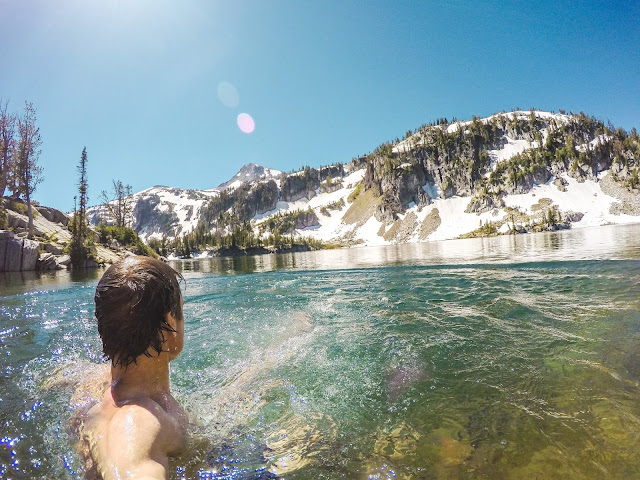 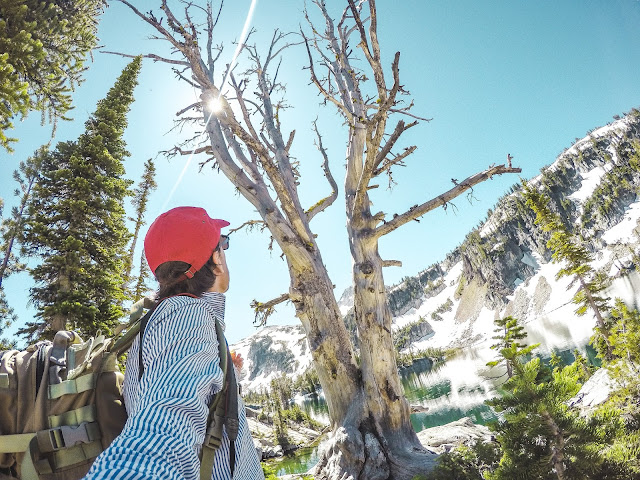 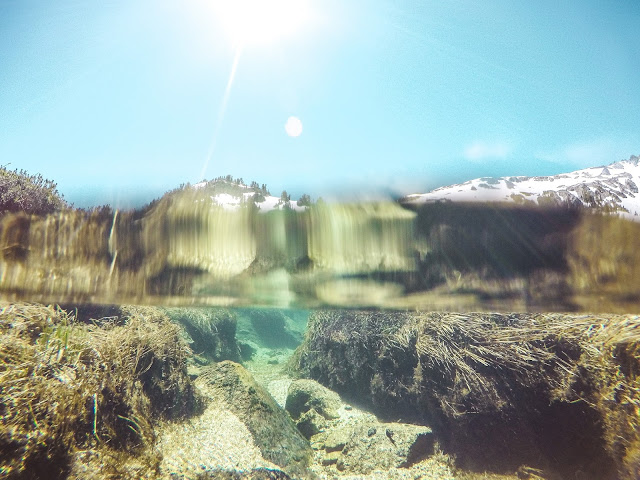 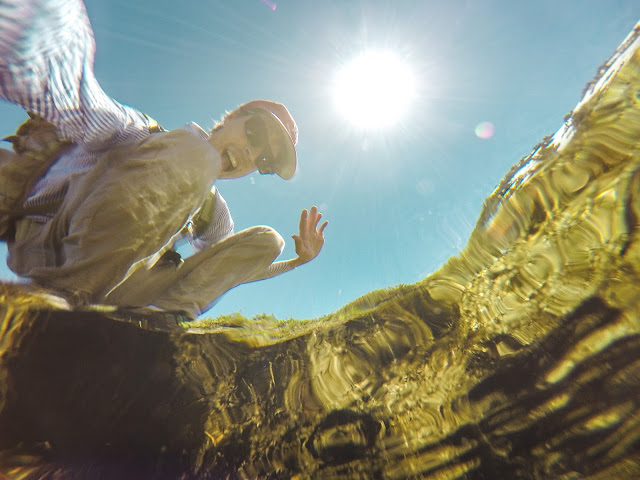 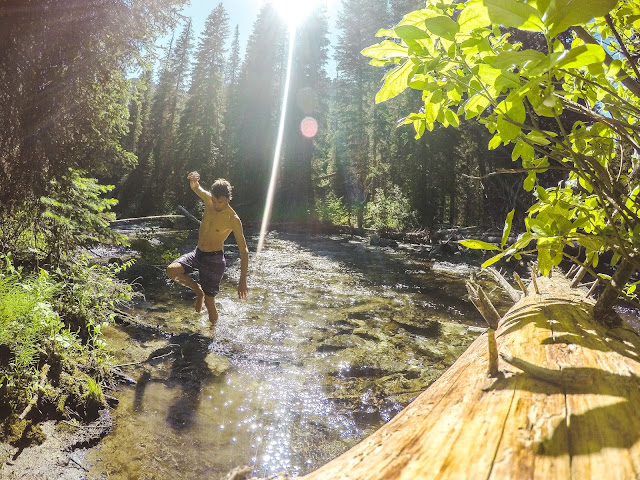 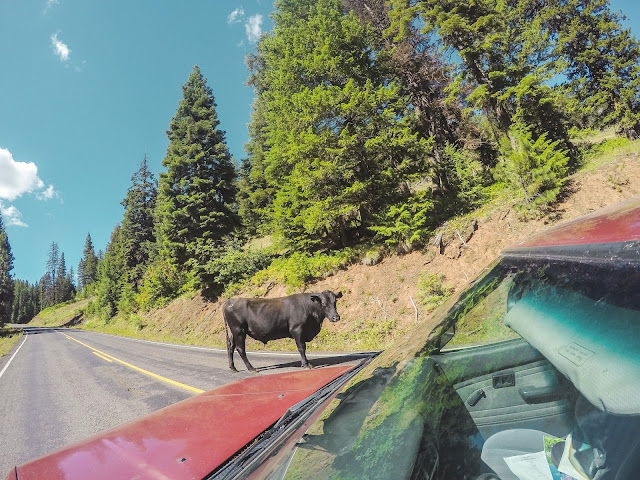 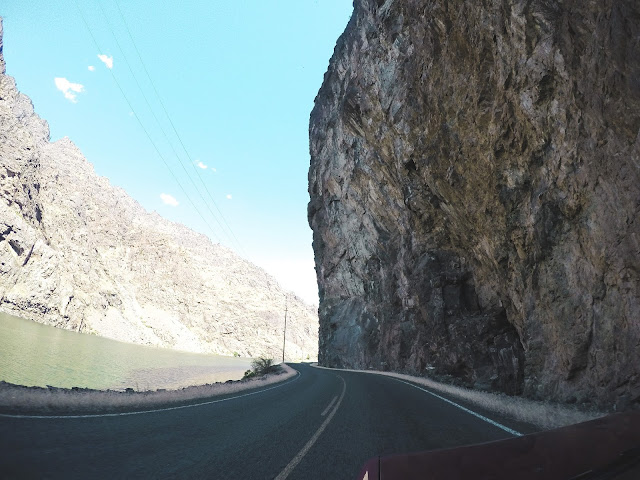 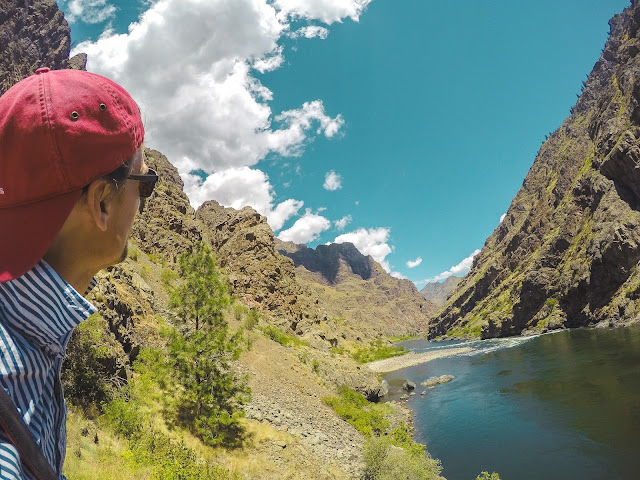 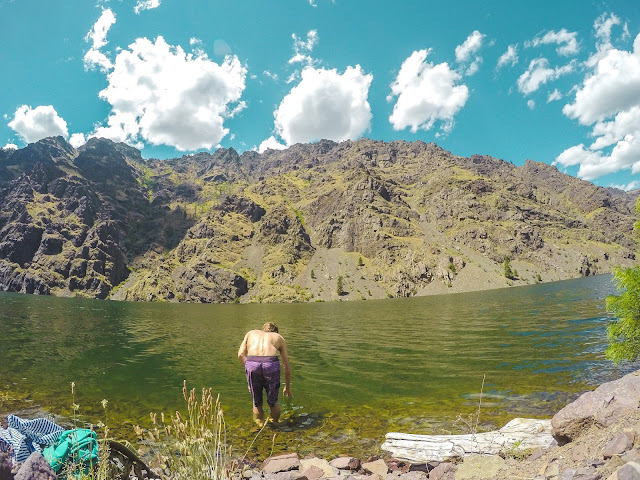 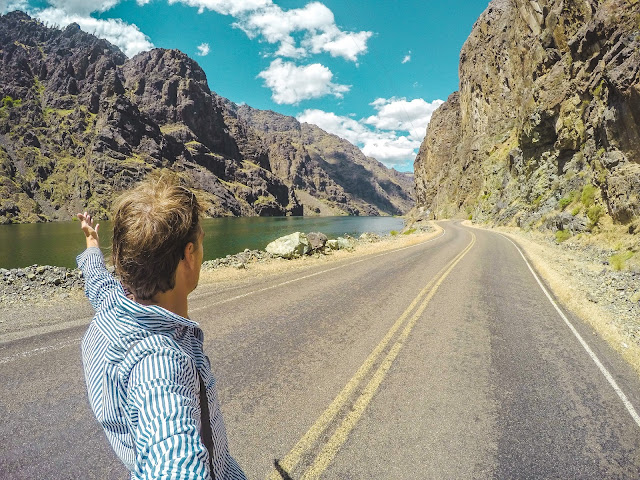 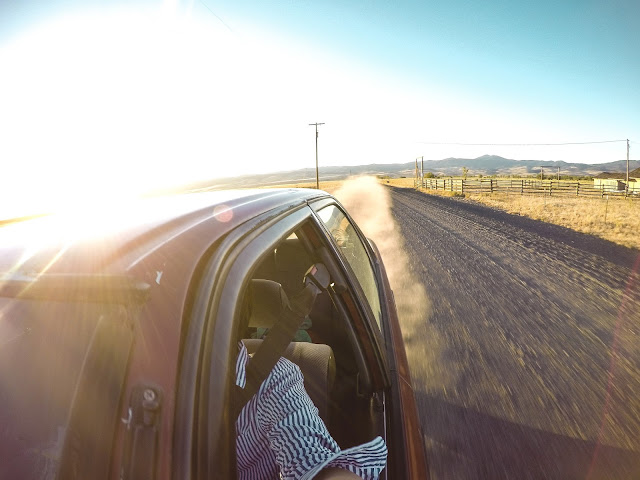