Disclaimer: I didn’t get paid for the speech.

Well, it turns out that with age I’m losing the excitement about tech gadgets. I think that many tech markets are absolutely stuck in innovation, and I consider that the smartphone one is not an exception.
I was owning a great Nexus 5 for the last year and a half. I felt that it covered the basic needs, it had a great design, but the camera definitely sucked. Every time a couple of strangers asked me to take a picture of them with their iPhone I realized how nice that camera is, but as soon as I checked the price of an iPhone I got completely discouraged to buy one. I believe they are extremely overpriced, so that almost hasn’t ever been an option.
When Ana came here she carried a Nexus 6P. She showed to me a couple of shots she took with the phone, and right away it caught my attention. That was something really good, specially if you combine it with an OLED screen. I tried shooting a little bit and I just felt in love with the camera (for being a phone). So…I got one, and I donated the Nexus 5. I realized that I just lost my habit of shooting with a phone, so I haven’t taken that many pictures with the new phone yet.
Another thing I like about it (and also from the Nexus 5) is that the pictures are easy to edit in Lightroom, despite being JPEG. They definitely offer you more flexibility than a standard JPEG with the Canon 6D.
Today, as I was riding the bike home, from work I decided to take some shoots with the Nexus 6P. These are some of them: 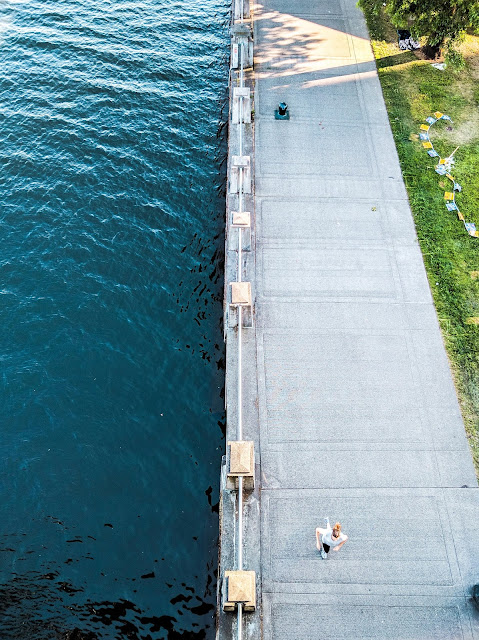 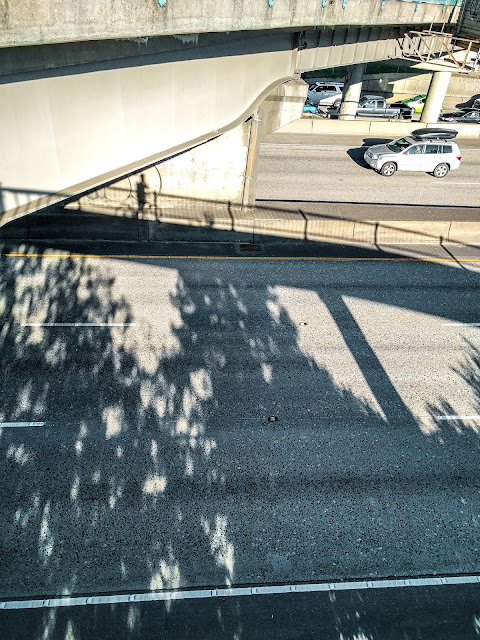 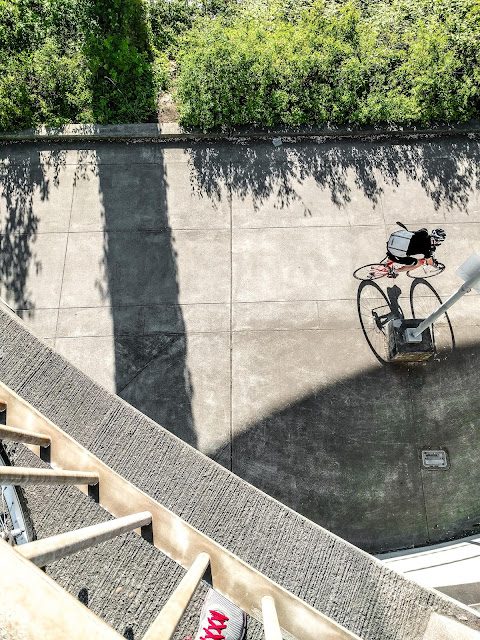 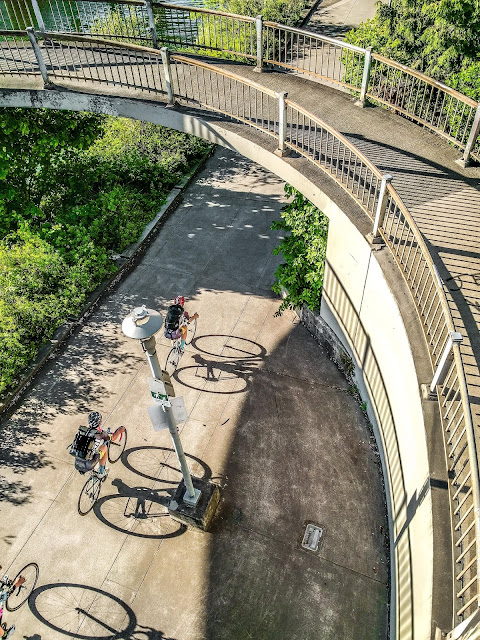 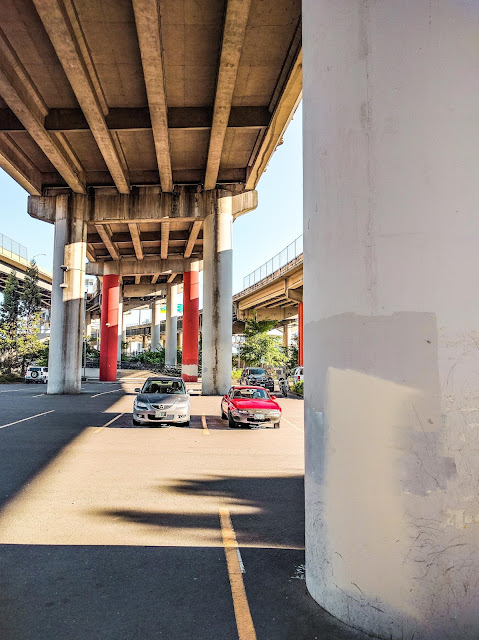 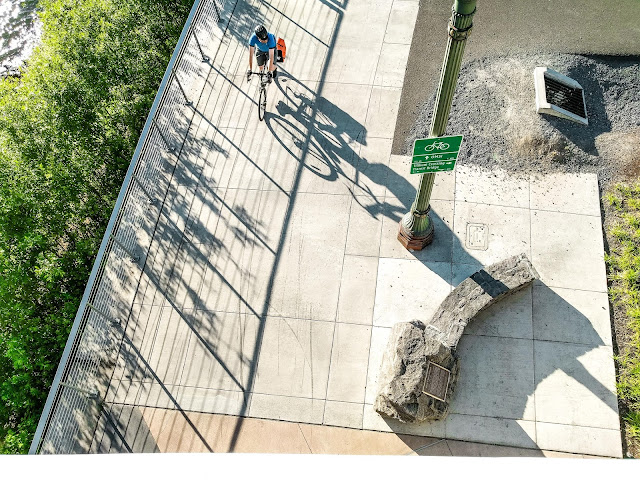 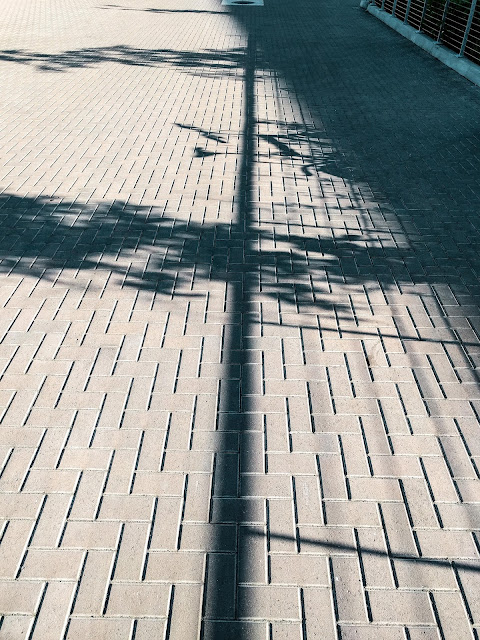 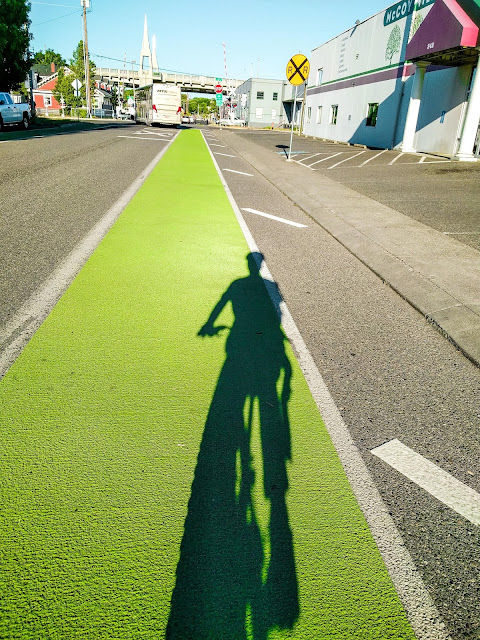 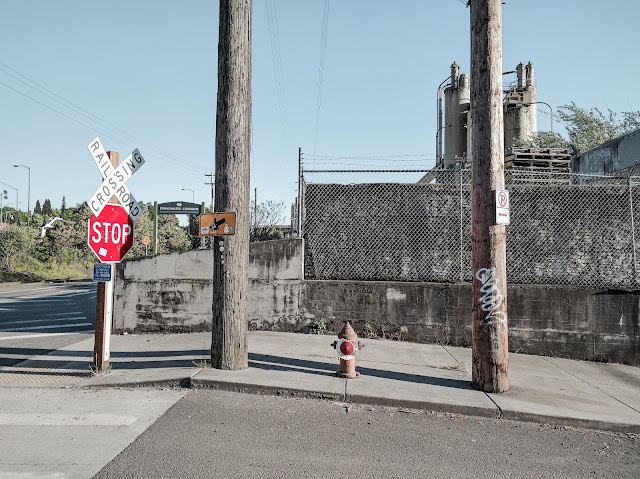 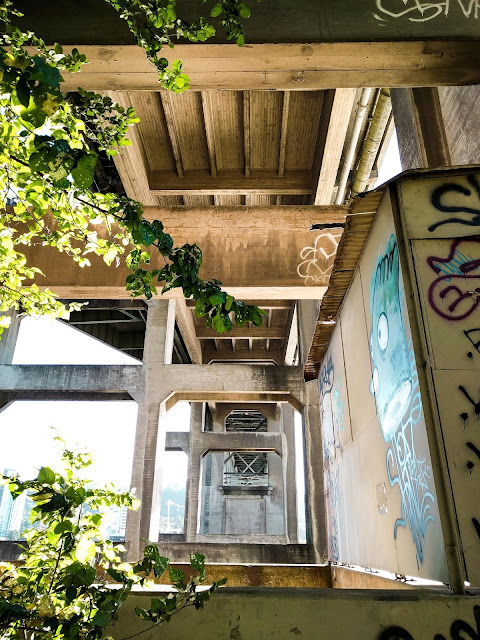 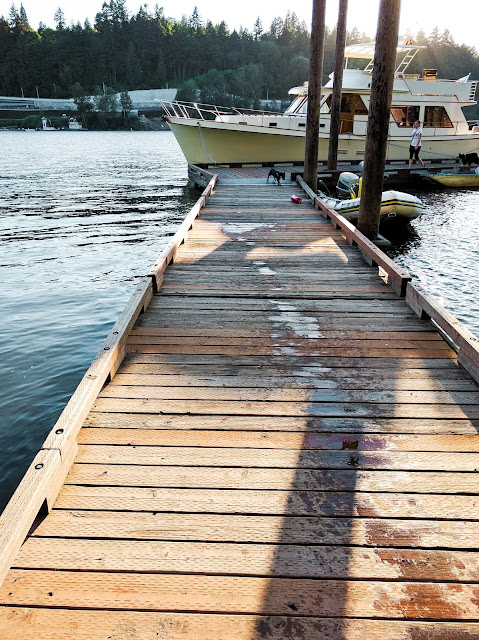 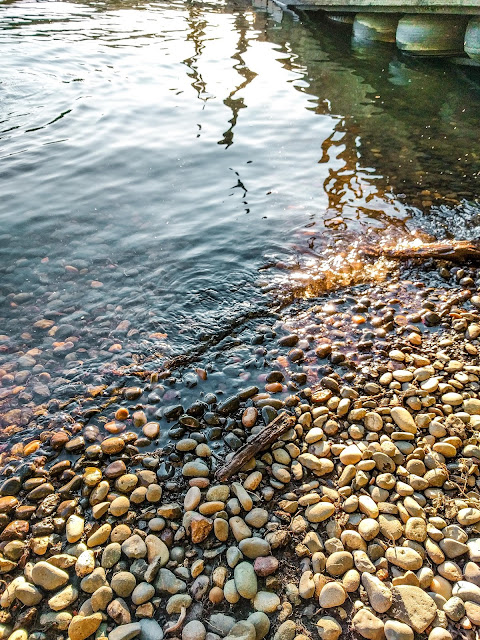 Yes, I swam in the Willamette! 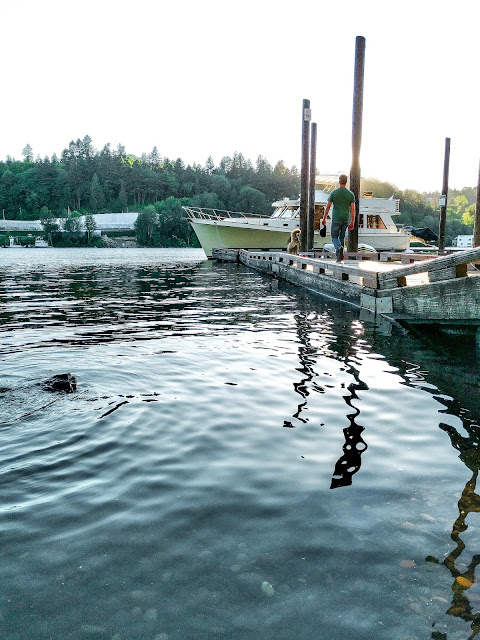