Well Ana is finally here, and I have the rest of the week off, so some trips are coming ahead.
We took a nice walk around Pittock Mansion area but the clouds were hiding the mountains, so basically the attraction of the view was gone. Anyways it was extremely peaceful (no one around). I used the 50mm fix that it's been a little bit abandoned. I like the the lens but if canon would release a fix cheap lens between 20 and 30mm that would be so awesome. The 50mm closes so much that there's not much you can fit in the picture.
Waterfalls tomorrow and more pictures coming soon! 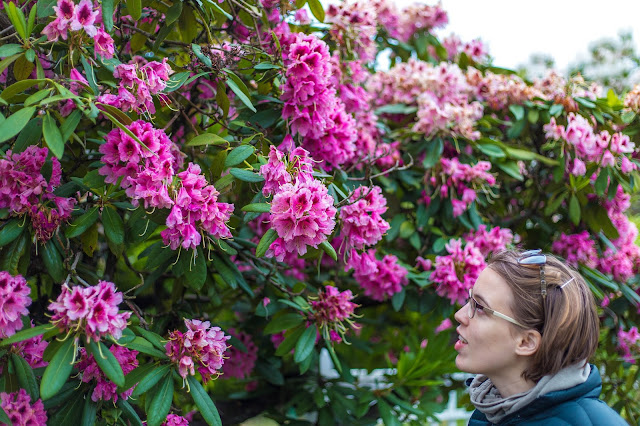 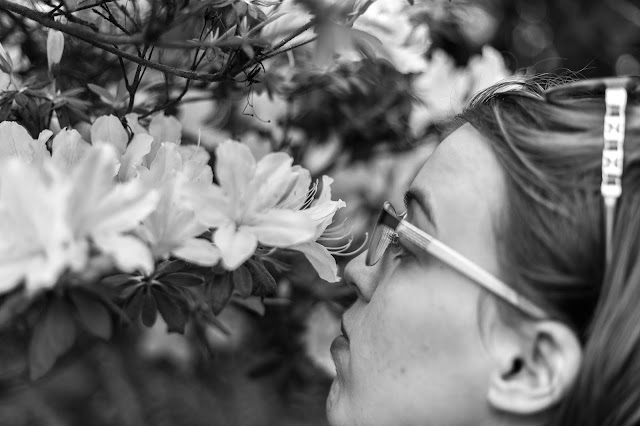 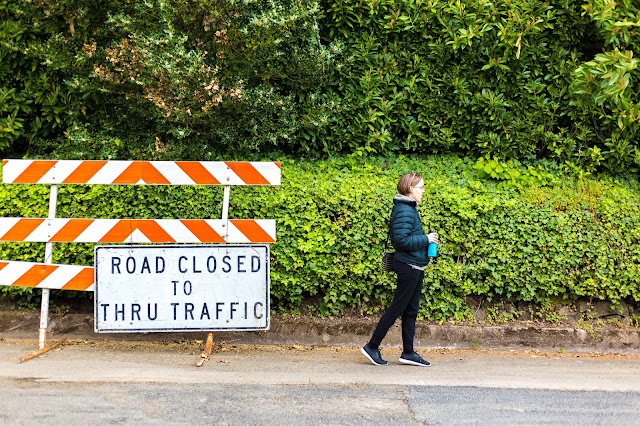 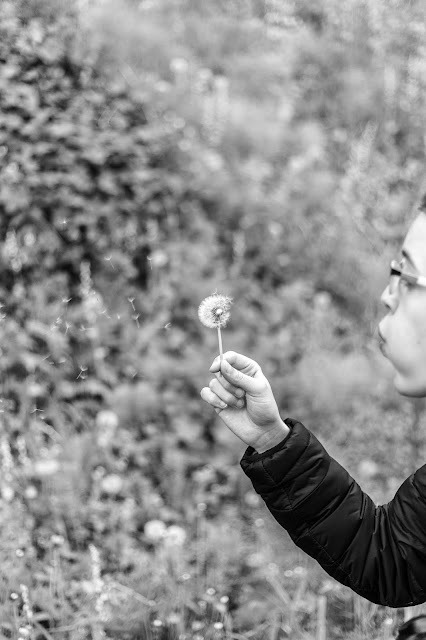 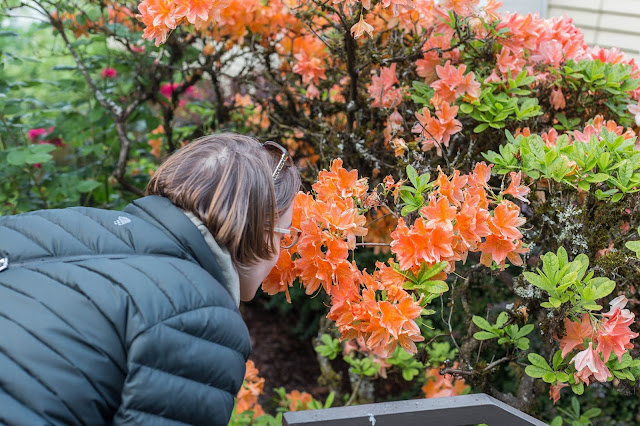 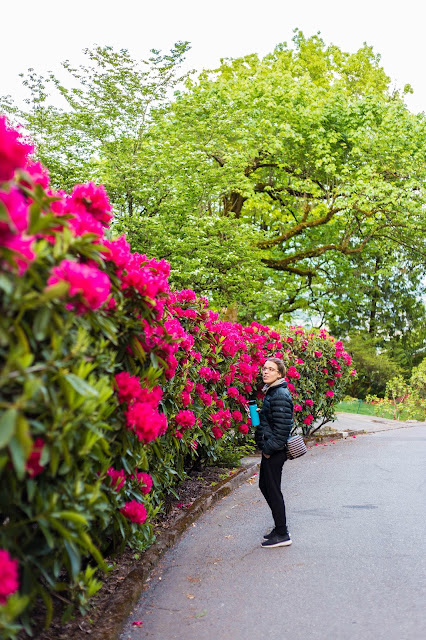 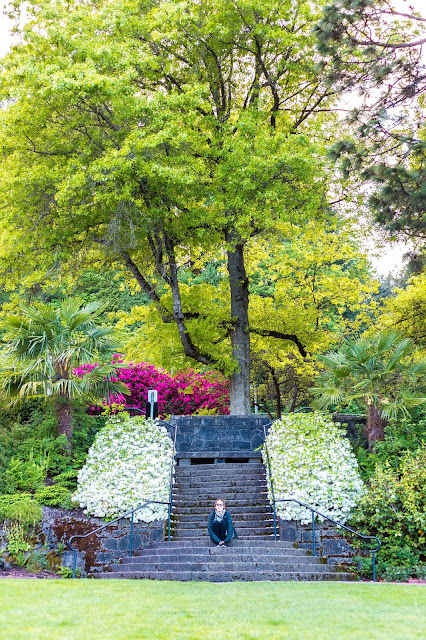