As Ski Bowl was going to close on Sunday, due to the fast snow melt I decided to have a "bye bye ski session". I have to admit that I stopped there on Friday but the snow situation in the base area scared me so much that I went to Timberline. But on Saturday I decided to sacrifice (haha) and go up there. Well...it turned out being one of the best skiing days of my life. I met a guy called Eric and we had the entire ski resort for us. We were hitting groomers non stop, and opening the tracks all the time. It was one of those moments when you finish skiing and you can't stop smiling. Now after having the best ski days of the season in Ski Bowl, it makes really hard to decide which season pass should I get for next year. We'll see!

This was Ski Bowl Saturday morning, from the bottom: 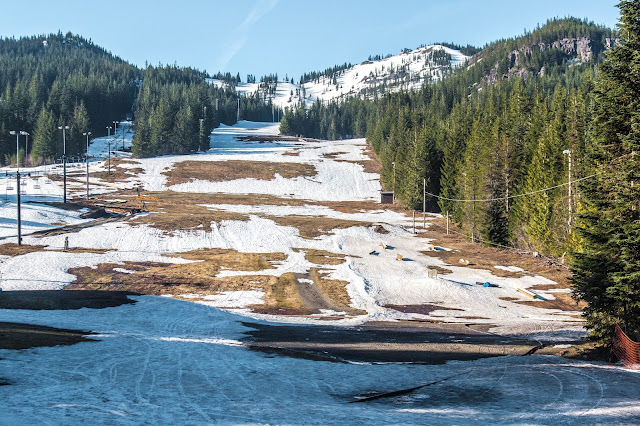 But from the top it looked pretty different 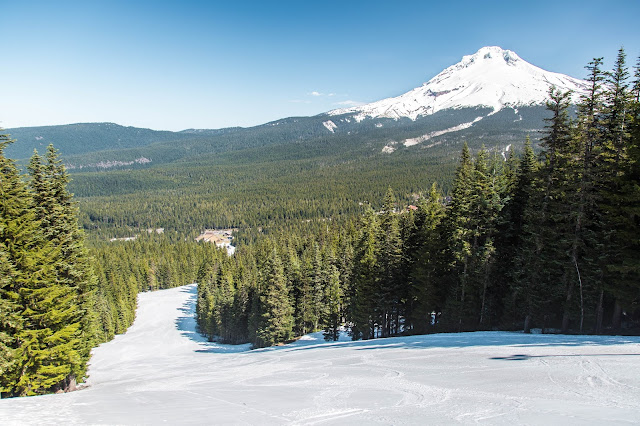 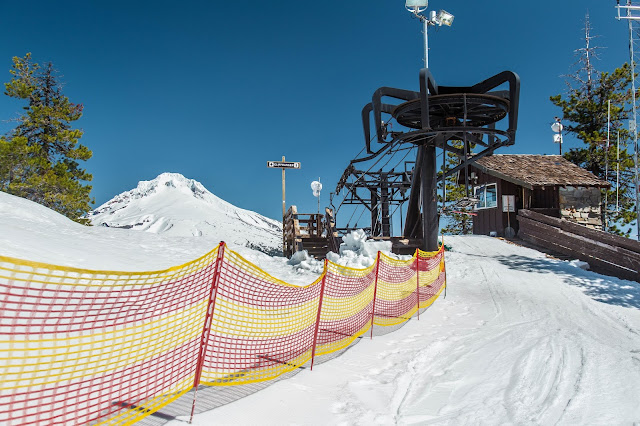 At 1pm I moved to Timberline, but I should had stayed in Ski Bowl 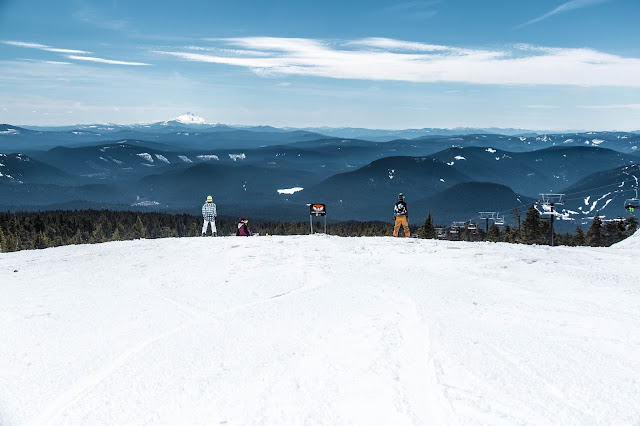 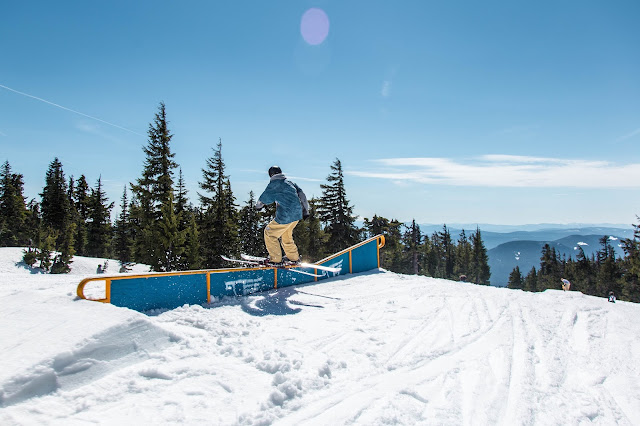 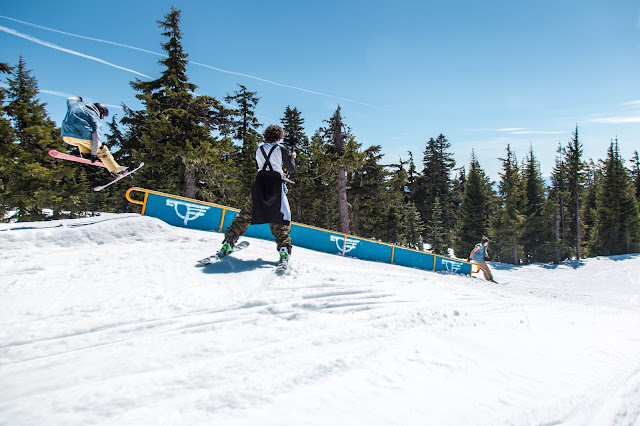 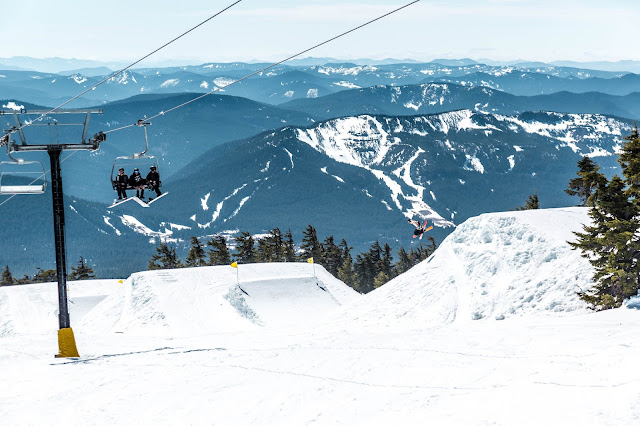 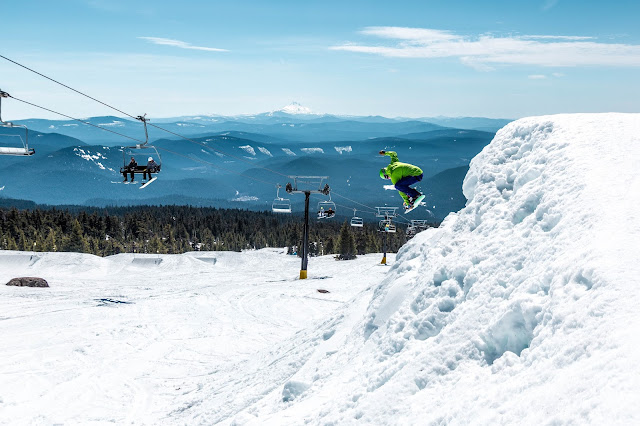 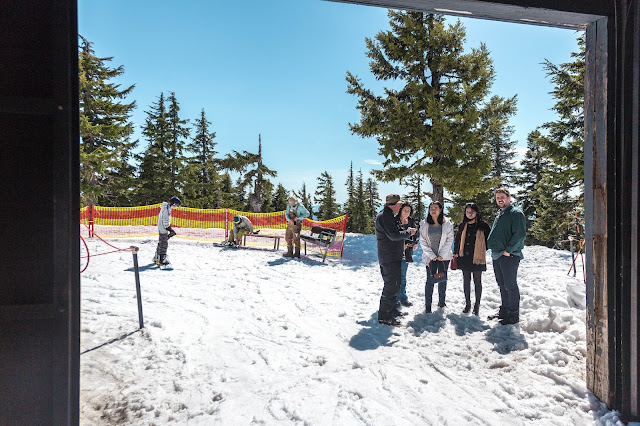 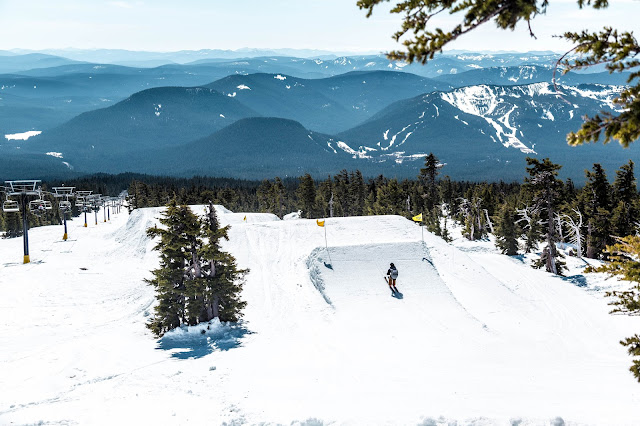 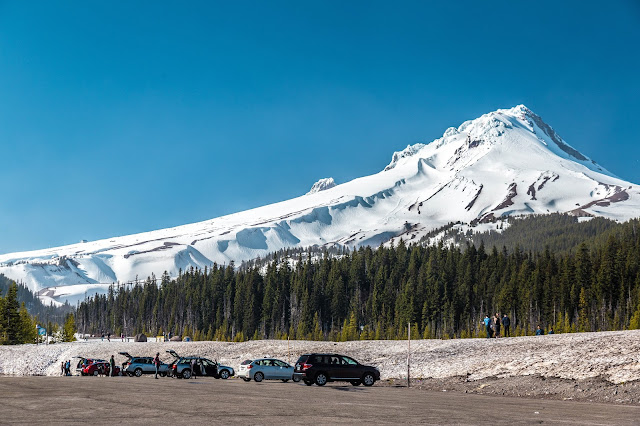 I decided to drive back to Portland through Hood River. All the apple trees are blooming. Just beautiful! 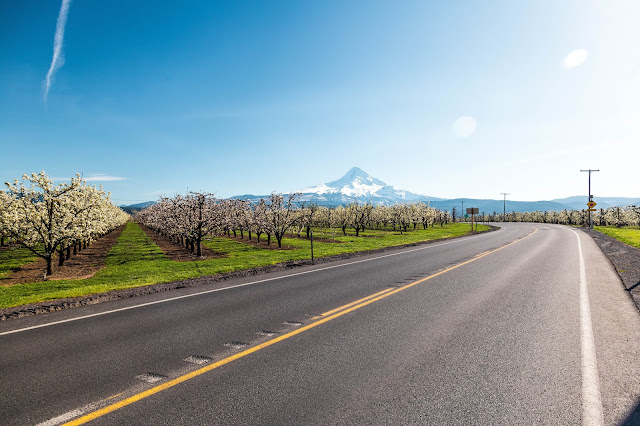 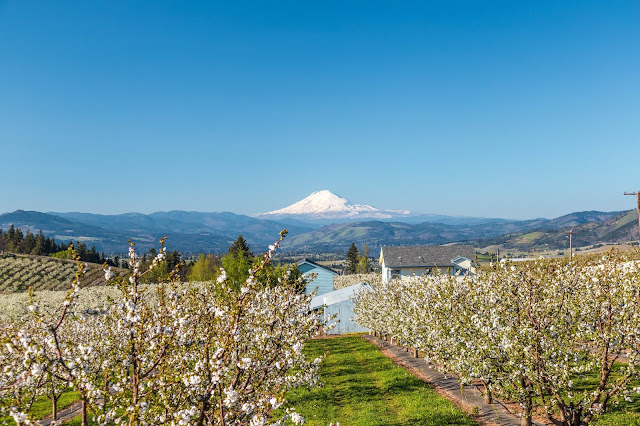 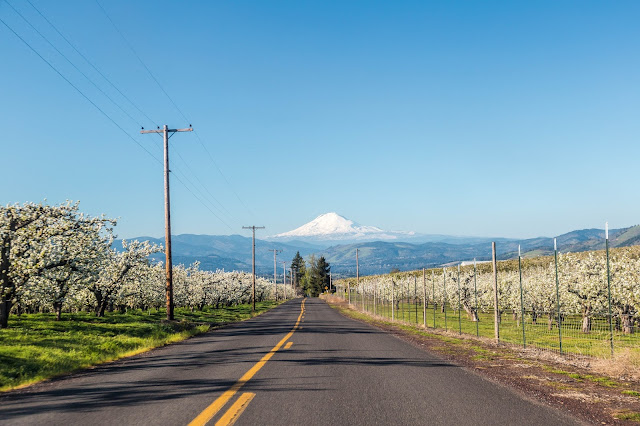