I woke up super lazy, almost went to work instead of skiing (I already did my hours for the week). But in the end it turned out being a nice cloudy ski day. I went to the park to shoot all the cool skiers, but I realized that I have no idea about shooting in a park. So my next target is to learn how to shoot jumps and rails. There are so many skiers all the time flying that it's easy to get action in the place you want.
Now thinking about whether to go to Tahoe for the week or stay in Mt Hood. There's a nice storm approaching, so hopefully some pow pow. It's been a while since I touched the fat skis... :-) 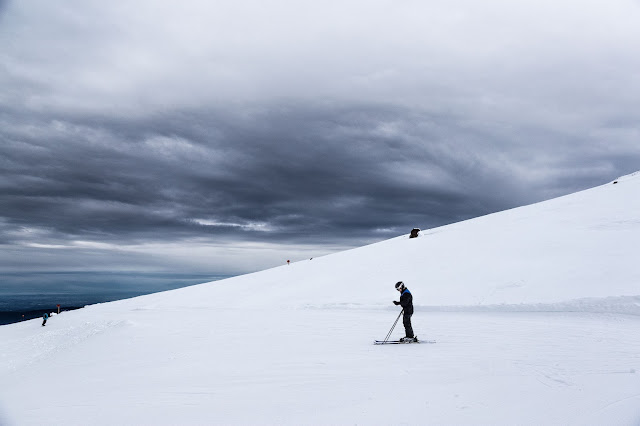 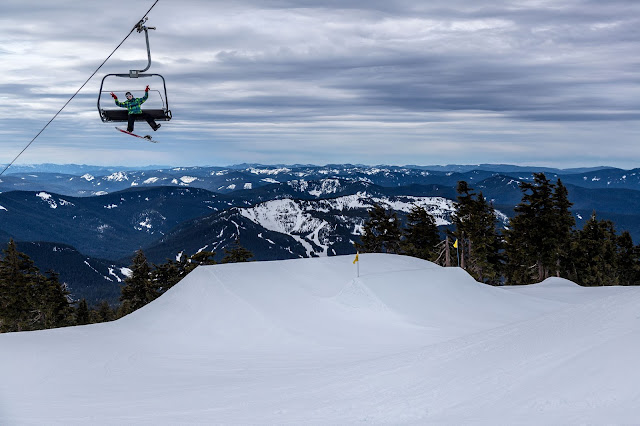 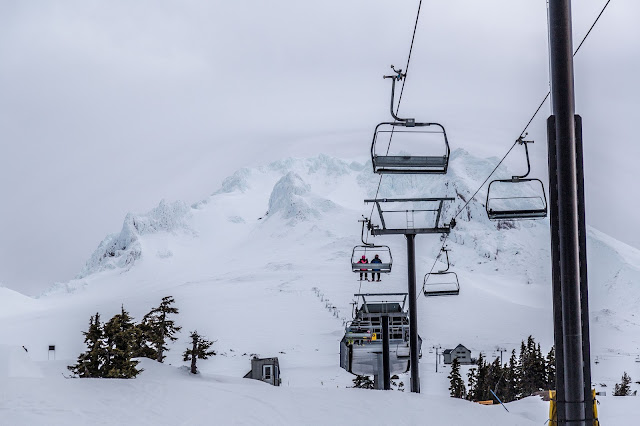 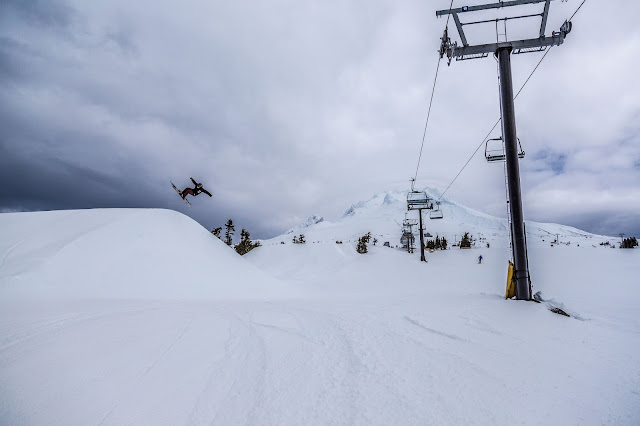 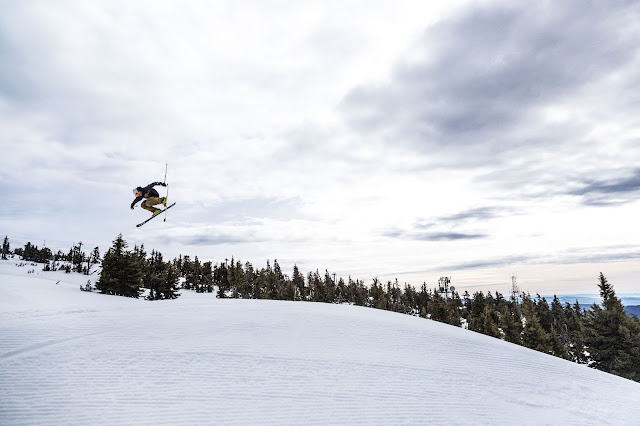 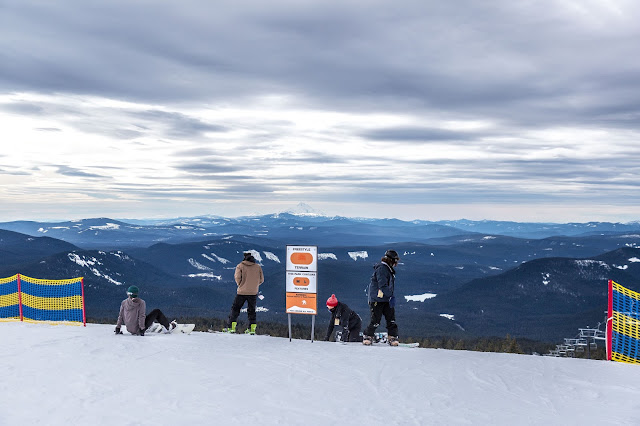 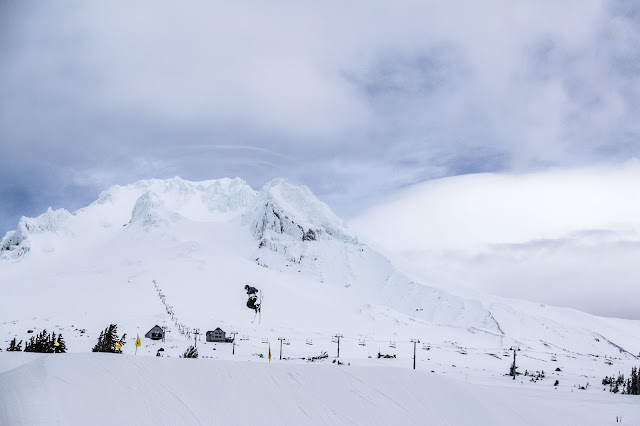 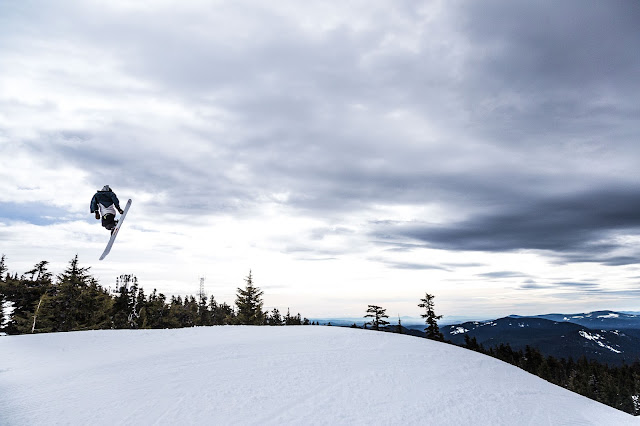 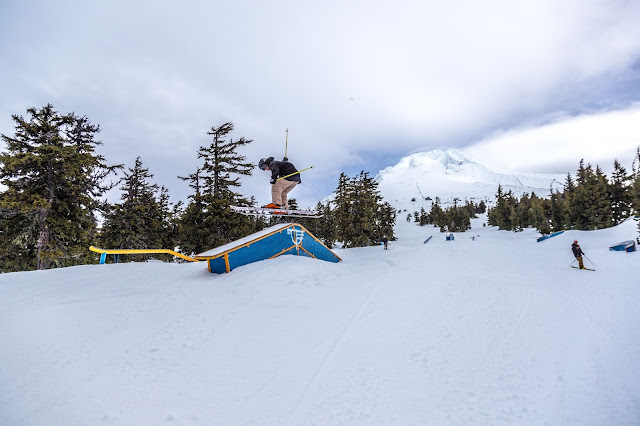 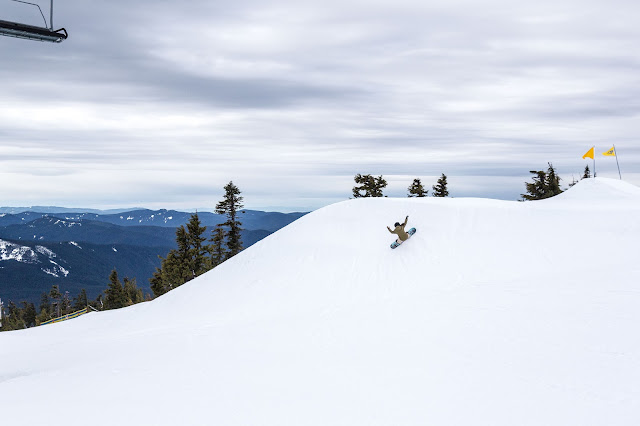 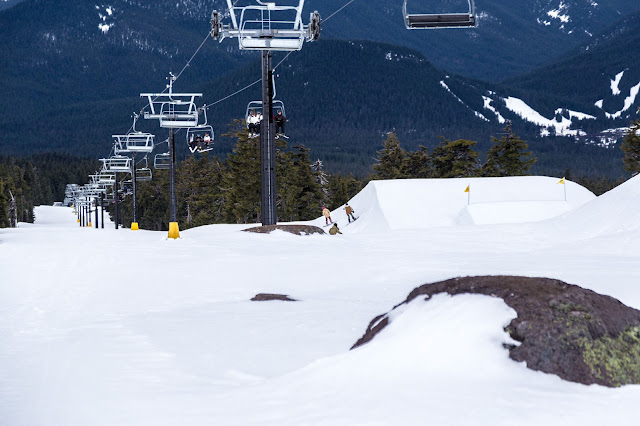 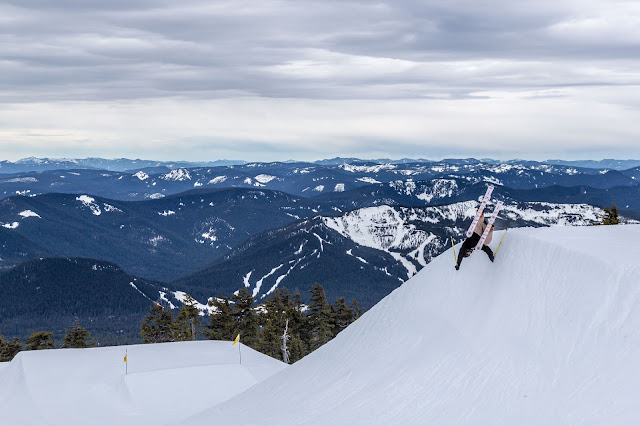 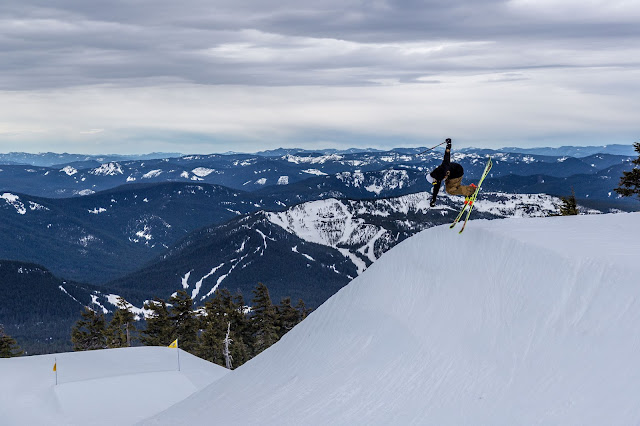 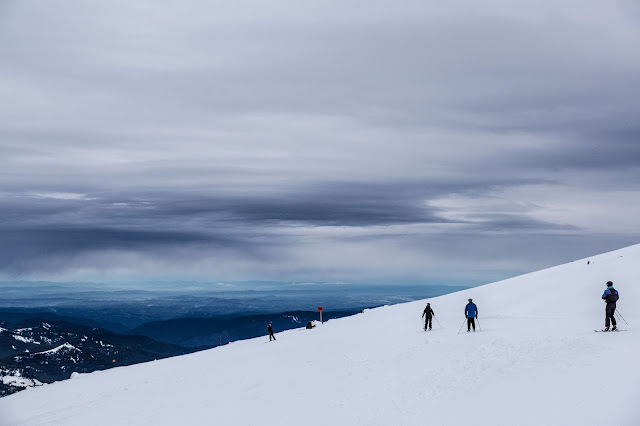 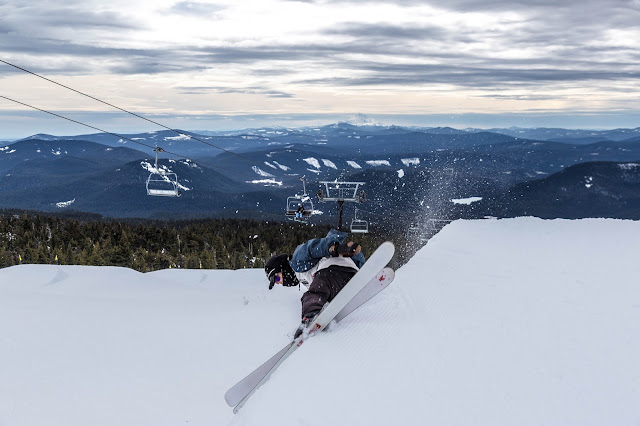 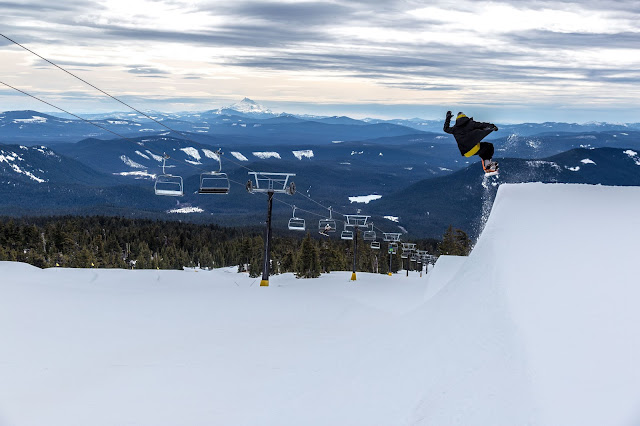 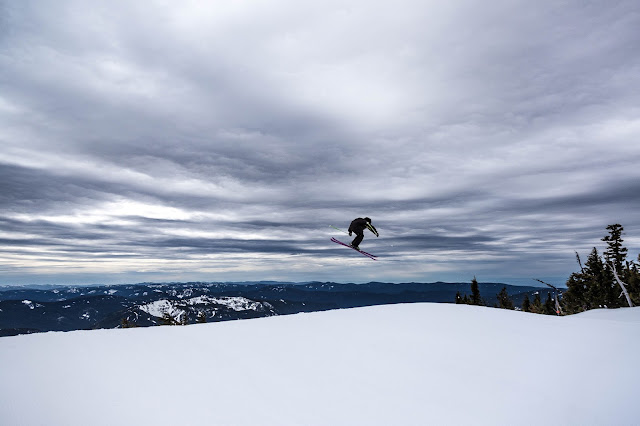 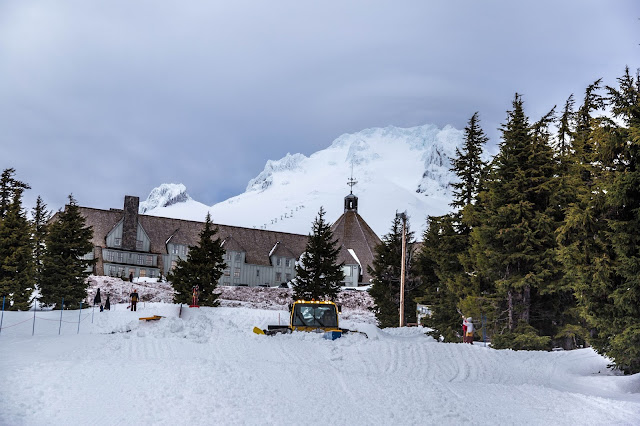