Today Monday was holiday here. I would have liked to work, and take free another day but...it is how it is. I woke up with the uncertainty of the rain and wind, the meteo stations were having so much wind that I thought no ski resort would open today. I waited until the ski resorts stated which chairs they would open. It turned out that almost everything was opened. The next question was where to ski, Timberline or Ski Bowl. After a long time thinking (the whole drive) I decided to go to Ski Bowl. After all it's having really little snow so who knows if I'll be able to ski there again. Well, I thought it would be pretty crowded but actually it was absolutely desertic. I tried to take some pictures with skiers in the composition but I had to wait so long for each skier to pass where I wanted to capture him that I almost didn't take any pics. I skied from 10:30 to 6pm and I stopped because I couldn't see very well the snow, despite the bulbs. The slalom skis worked really good today!
Now planning the California roadtrip that is coming up soon. It's a weird mix of feelings. Excitement, laziness and fear, I would say, but it's good to get out from the confort area every while, and I'm sure it will be a great trip :-) 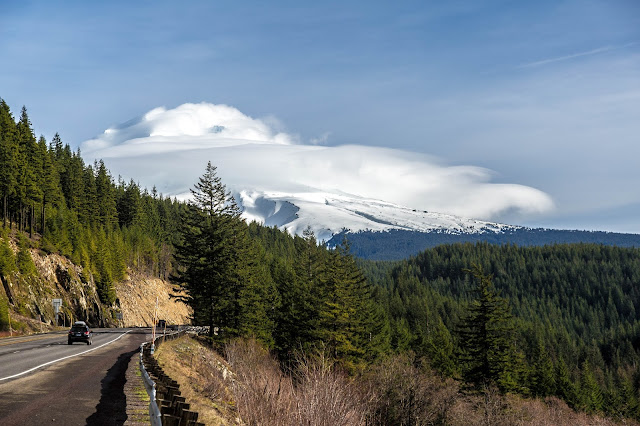 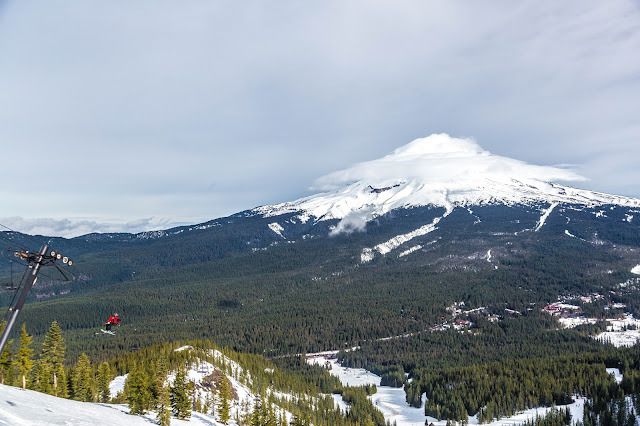 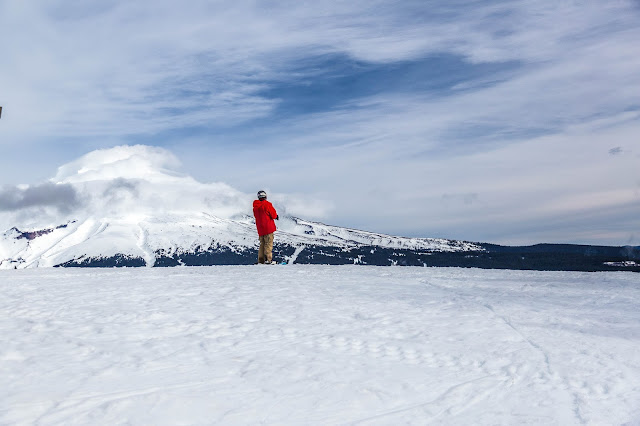 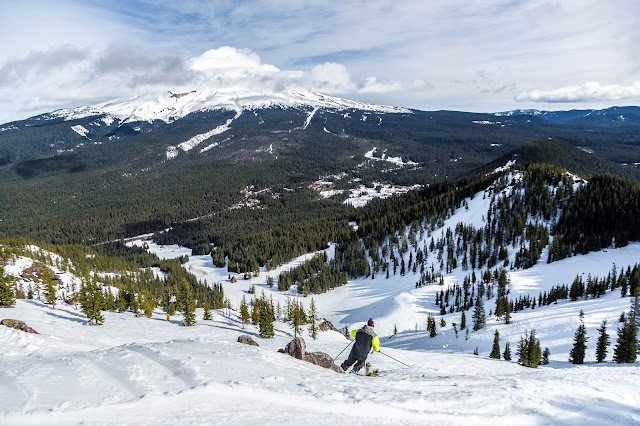 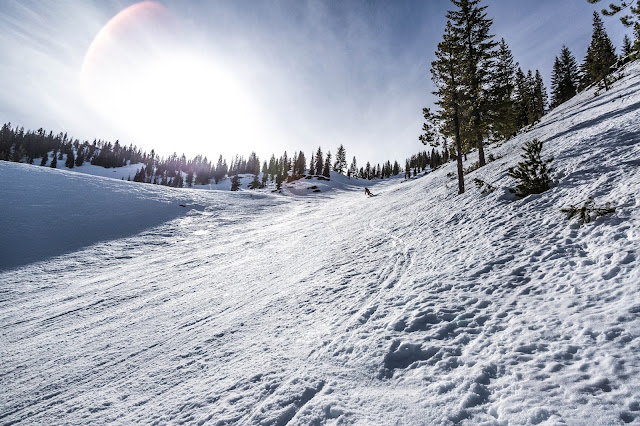 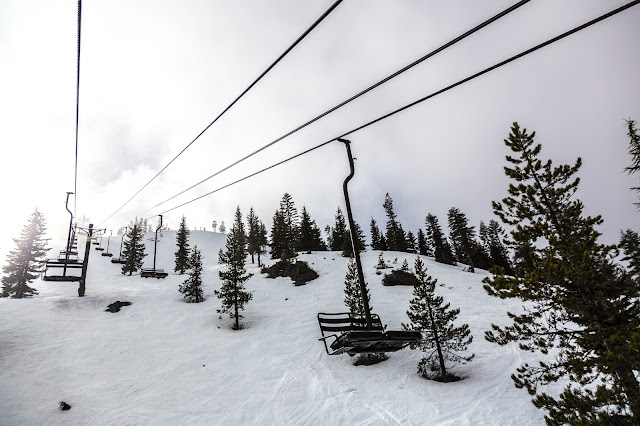 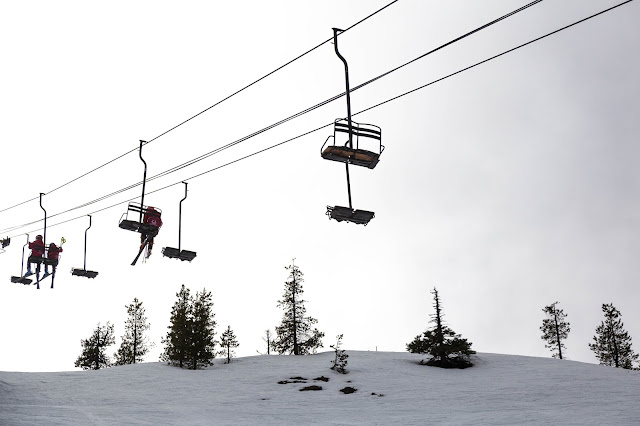