And another sunny and warm day in the PNW. Yesterday I went to one of the most iconic ski resorts in the world: Timberline. It was one of the first ski resorts in North America, its base camp it's the Timberline Lodge (a beautiful building from the ages of Roosevelt) and it's the only ski resort in USA where you can ski in the summer. It's definitely a place that impresses, but at the same time it's a little bit boring for skiing, pretty flat and all the slopes looking the same. But...there's one really good thing, which is that you can hike wherever you want, so I expect a lot of trips going uphill, maybe with training I could get to the top one day :-)
I started the journey with the fat skis, and as soon as the snow turned soft and wet I switched to the slalom skis, so much fun! The conditions were glorious. As mentioned in another post I love skiing in the spring (I know we're in the winter but people were skiing in their t-shirt). The soft snow is so friendly to go carving in the groomers, the temperature is so nice, and normally there's way less people, so everything combined makes the experience way more relaxing than a bluebird powder day.
Another important point about Timberline (and Ski Bowl) is that there's good phone reception. I did a hard benchmark of the LTE: I retransmitted a run through the groomers via Skype video and there was 0 latency, with great image quality. I know that skyping while skiing is not very natural, actually it felt pretty surreal, but it was a good experiment, specially commenting the run with Mats while going downhill. Haha!
Today was also a sunny and warm day but I wanted to work so I skipped skiing. Now there's plenty of rain forecasted in the ski resorts, so no idea when I'll go back to the mountain. No worries, there's so much to learn at work! :-) 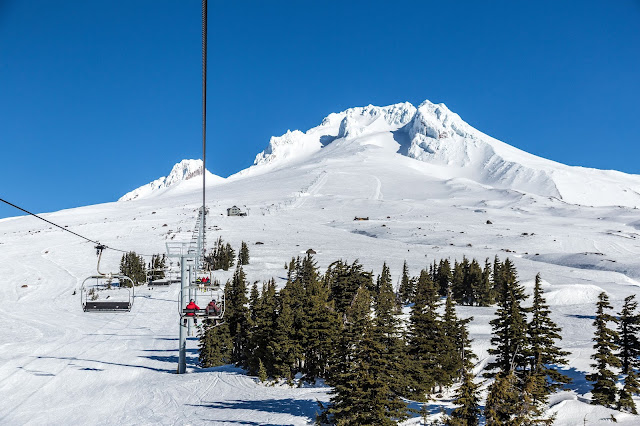 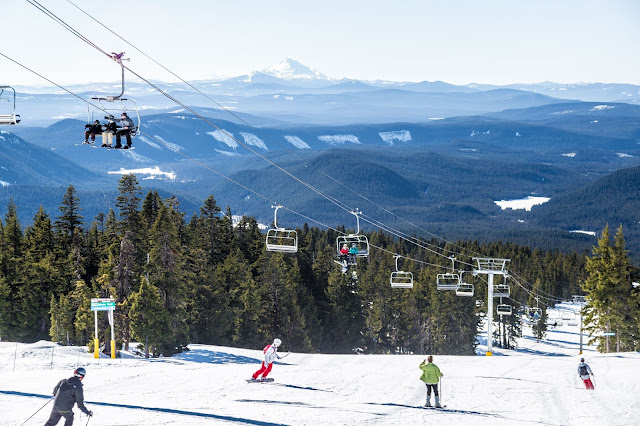 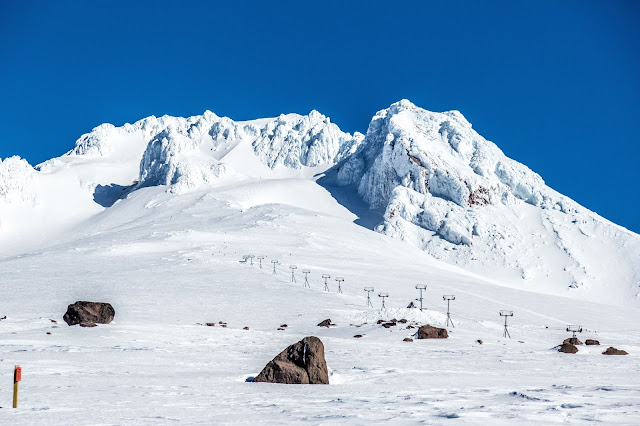 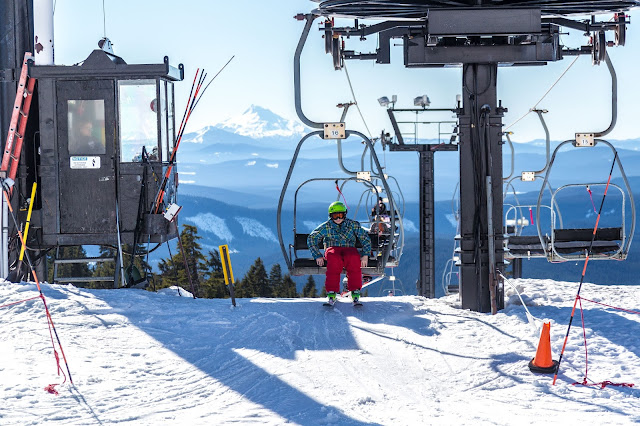 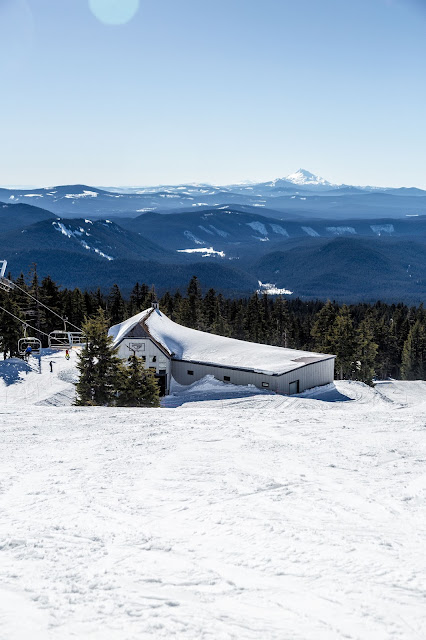 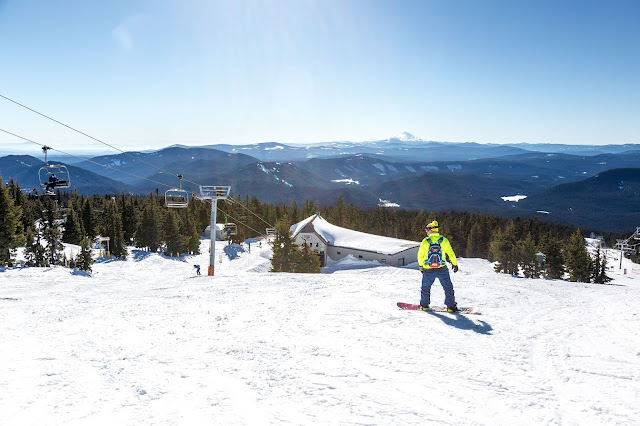 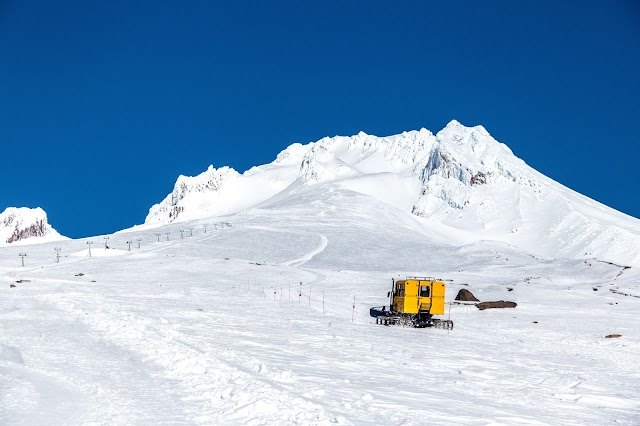 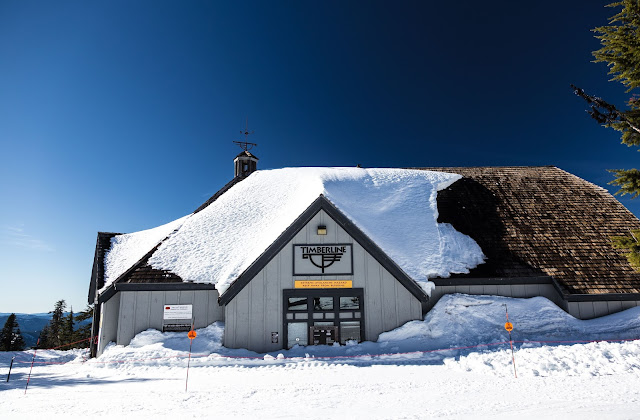 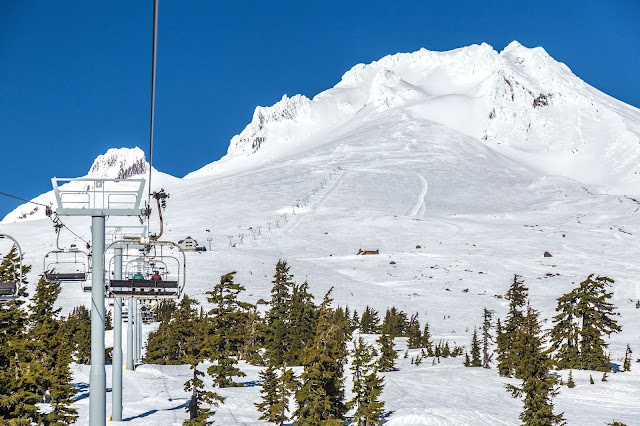 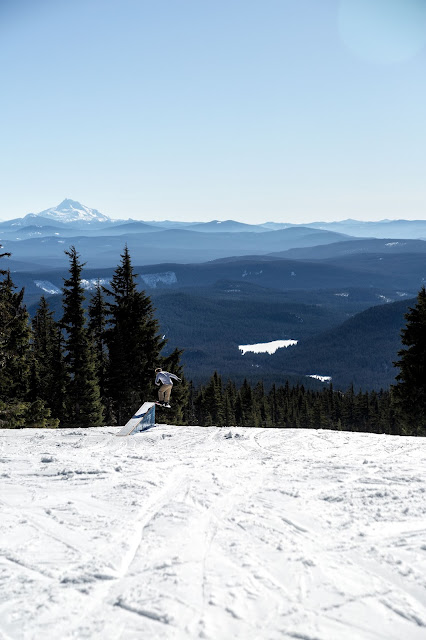 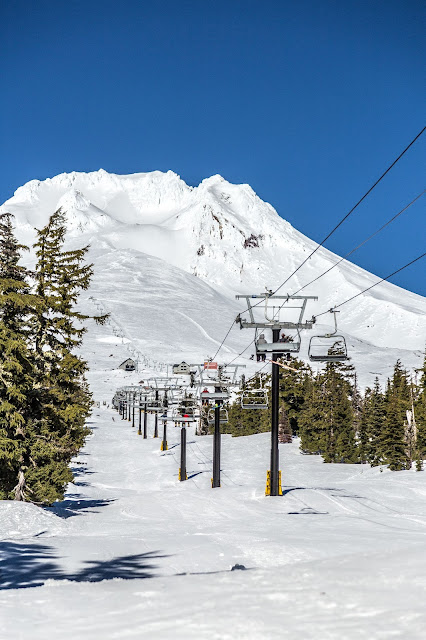 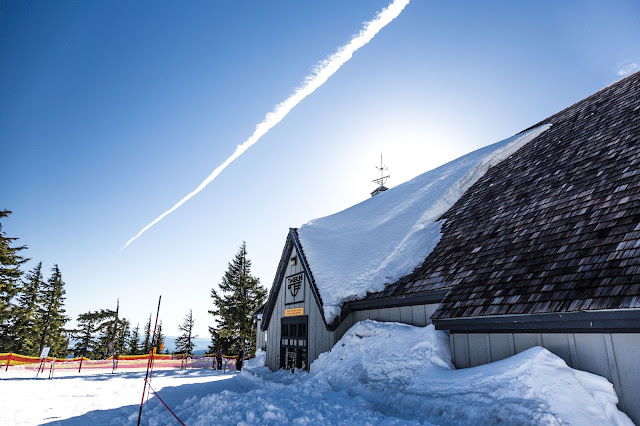 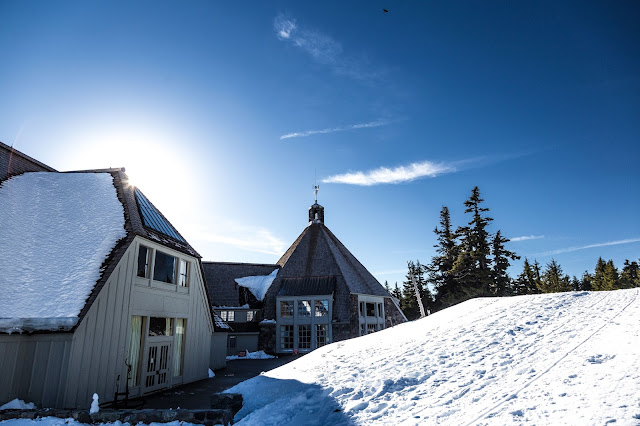 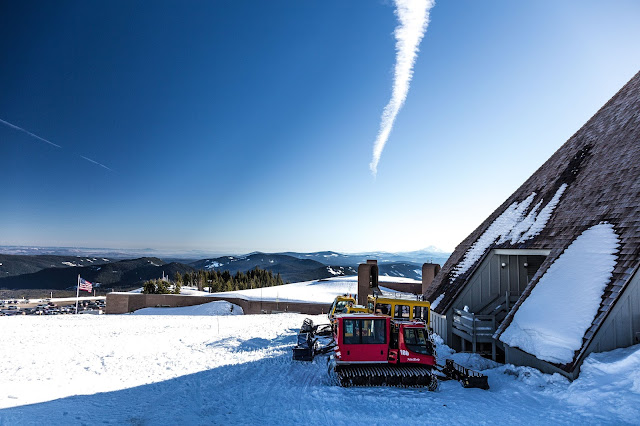