Wednesday: Best lines of the season

Beautiful day at Meadows.
I woke up at 5:20am (every day it's earlier and earlier, crazy) and by 8:15 I was in Meadows. I was meeting up Jenny there. We waited 30 minutes in the chairlift line to be opened, and the line was so long. We did a bunch of runs here and there but most of the morning we were waiting for the good areas to be opened. As in the last 24 hours it snowed 20 inches (50 cm) the ski patrollers had a hard work with the avalanche conditioning. They bombed every single corner so everybody was safe, and I think they did right. It can get pretty dangerous in some areas so it's better to wait and be safe. By noon or later they finally opened Jack's woods, the best option after the heavy snowfall with wind. I had the best runs of the season so far. It was so good. After Jenny left I met Chris and we did one run together. After that a couple of more, alone. And that was it.
Yesterday I finished editing the video but as I knew today I would probably record some nice runs I didn't upload it. Now I need time to replace some parts with new footage.
Today I didn't almost take pictures, there was no time for that! haha but now I kinda regret about not having taken more shots. Next day! 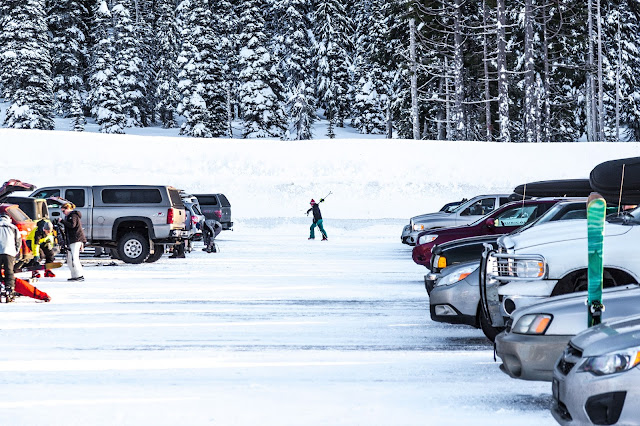 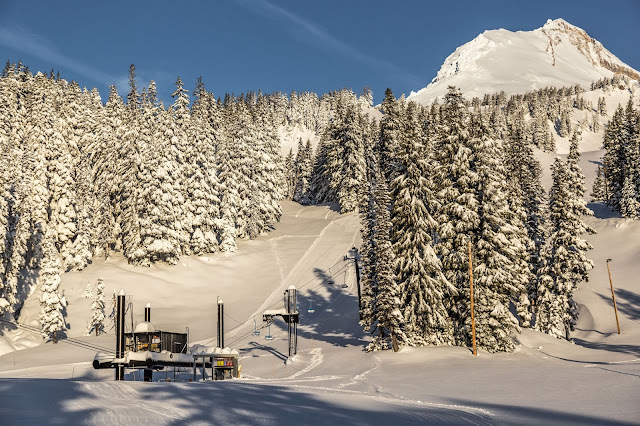 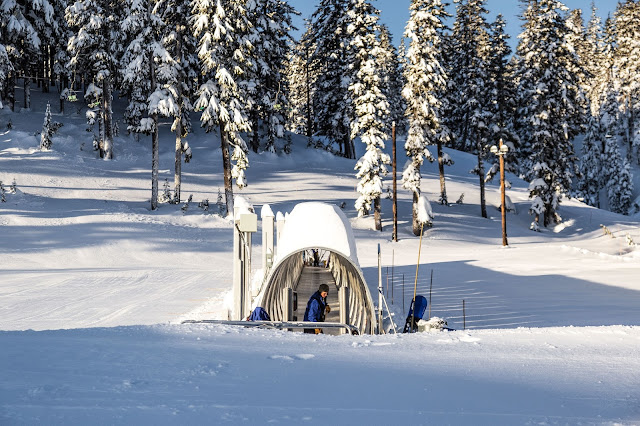 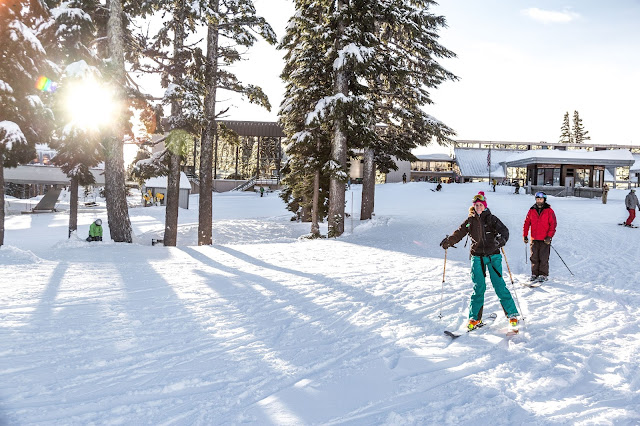 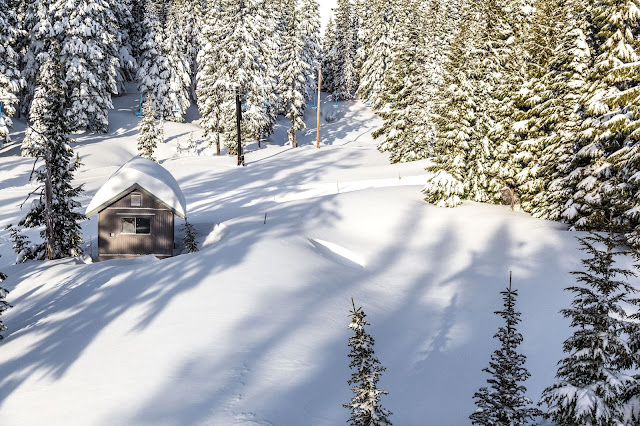 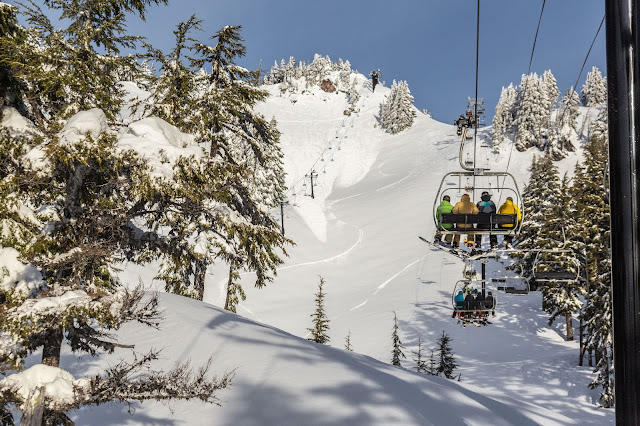 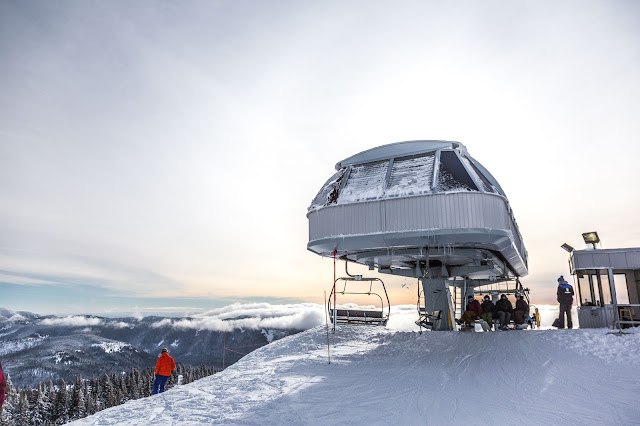 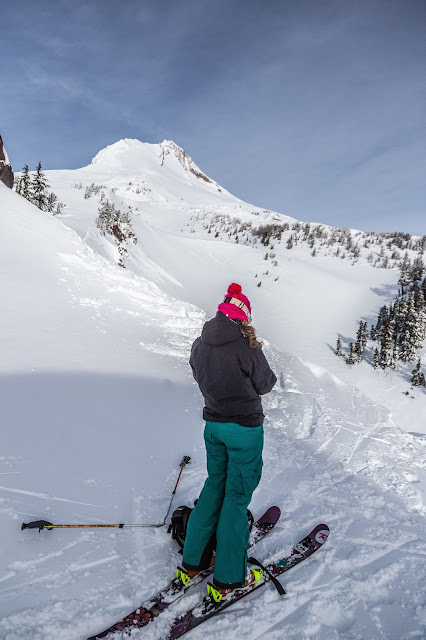 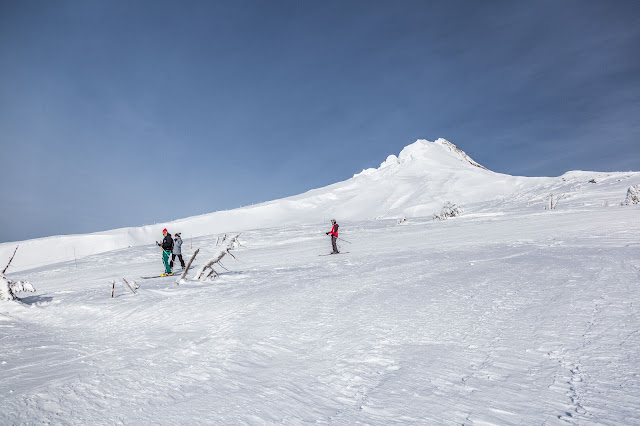 Some screenshots from the videos of today. Sorry I didn't take pics with the GoPro neither, I decided just to record 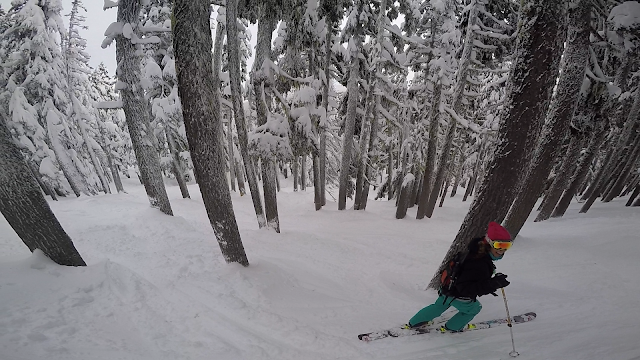 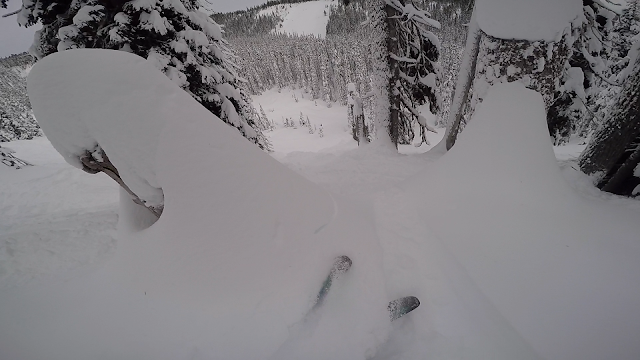 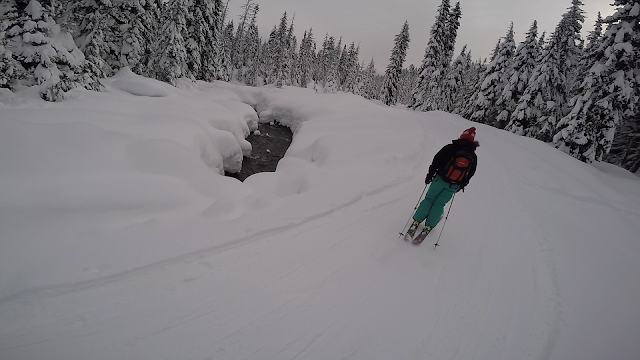 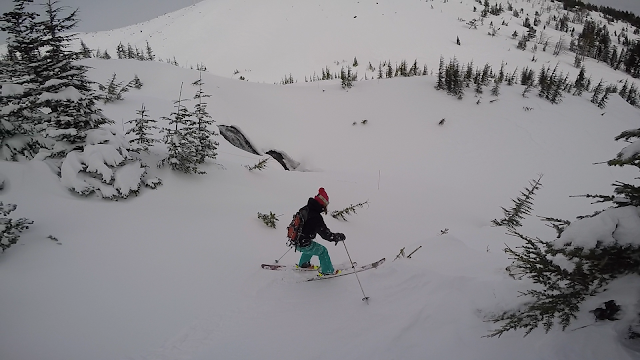 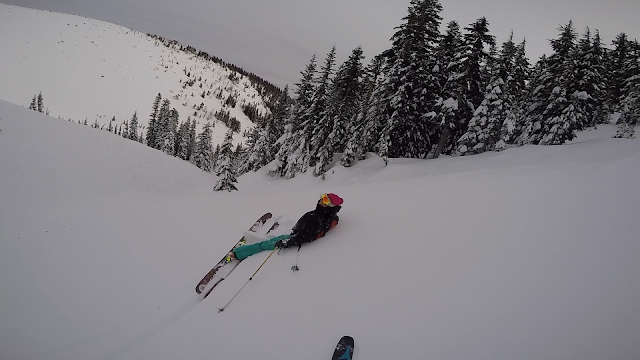 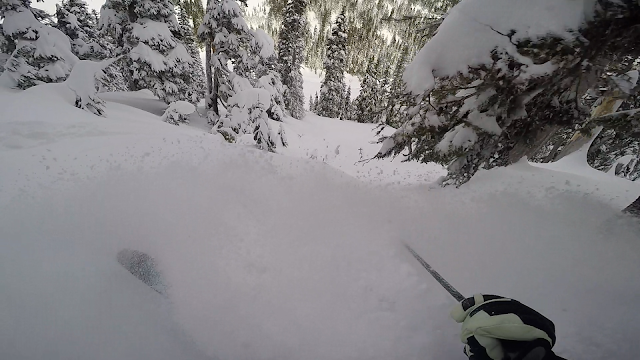 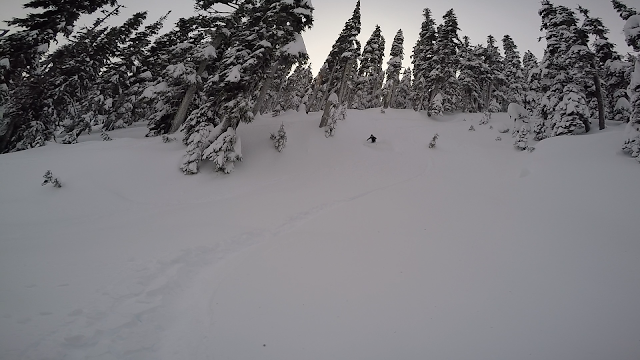 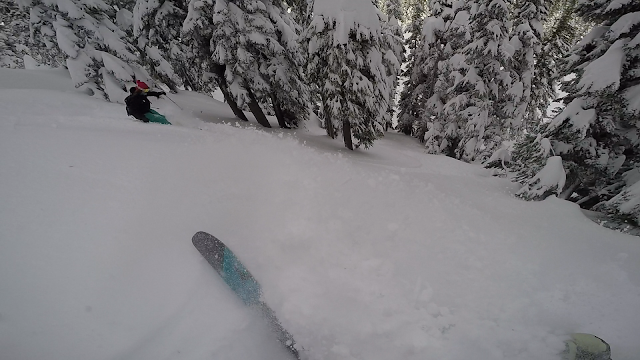 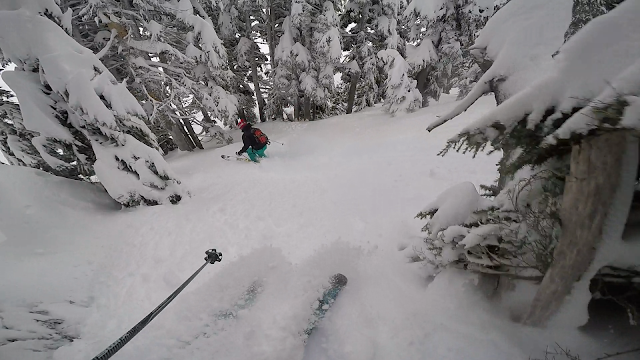