Probably the new hobby I found as soon as 2016 started. It's so relaxing, you just lay in the snow and look up, then just shoot when the chair comes. Besides lots of people smile and cheer to the camera!
Today we had snow in Portland, super nice. I had planned to go to the swimming pool but Portlanders are awful driving in snow/ice so I didn't want to jump in the car today. Seriously people drive in the ice with summer tires, it's absolutely dangerous. You just have to go to the street and stare, it's a spectacle everybody sliding, even the 4x4s. I hate it so much, I think I lost all the piety for drivers in those conditions. I've seen soooo many stupid acts in the last month that I have cero tolerance for it.
Well, let's leave the bad thing to a side. So we changed plans and I went to a open air hot tub with Marcia. It was such a special place, super nice and even snowing those dry flakes. We walked there and it was so peaceful. Besides it was the first time I walked in the neighborhood in a month and a half, crazy! But I realized that the area is so cozy.
Tomorrow work time, excited! Probably working Tuesday too and then posible ski on Wednesday. We'll see! 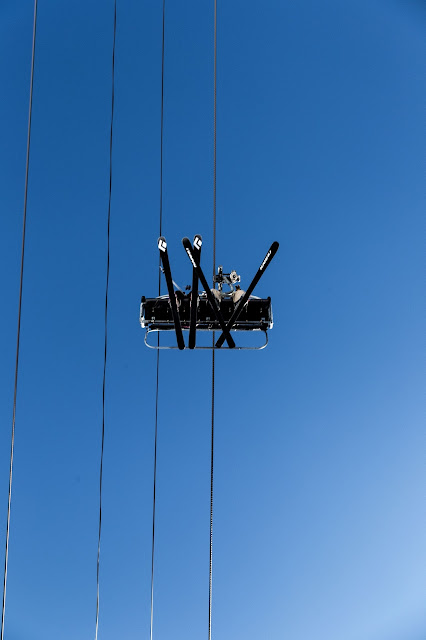 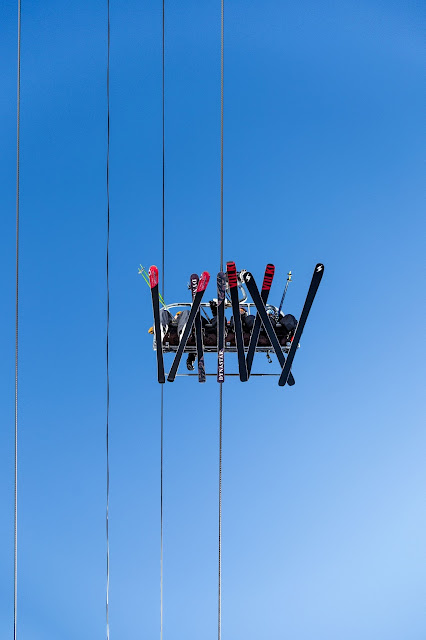 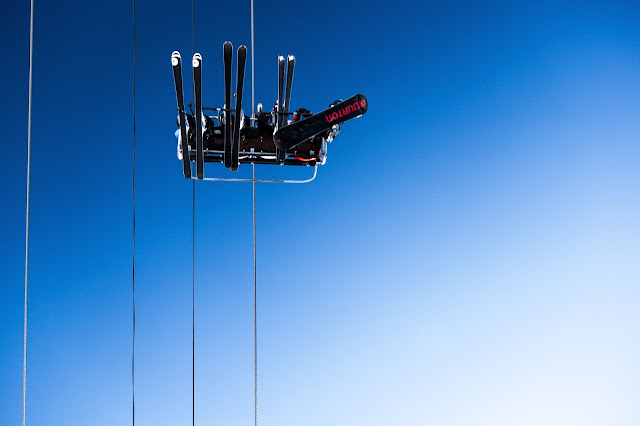 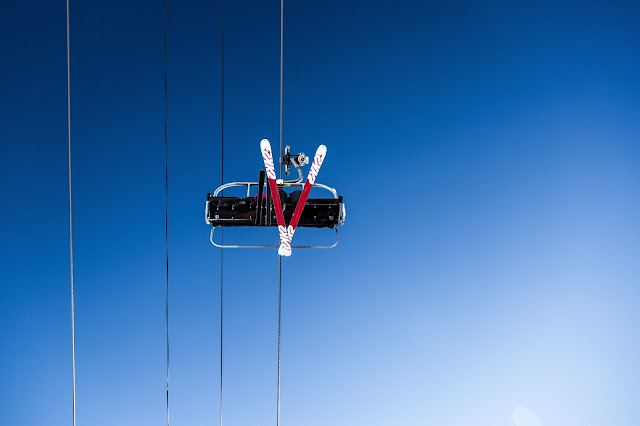 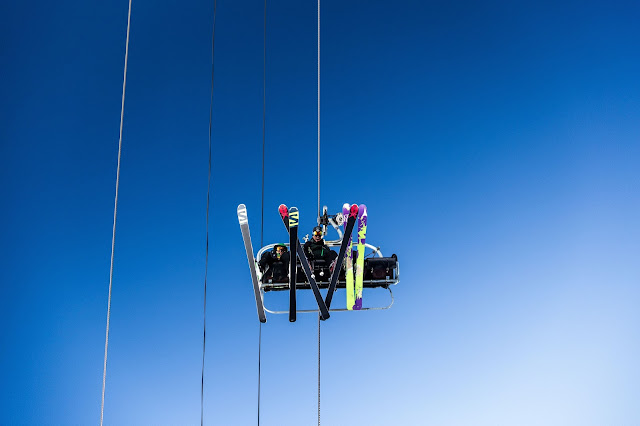 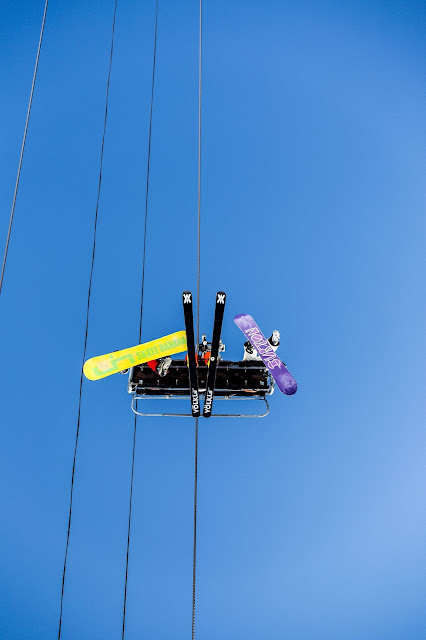 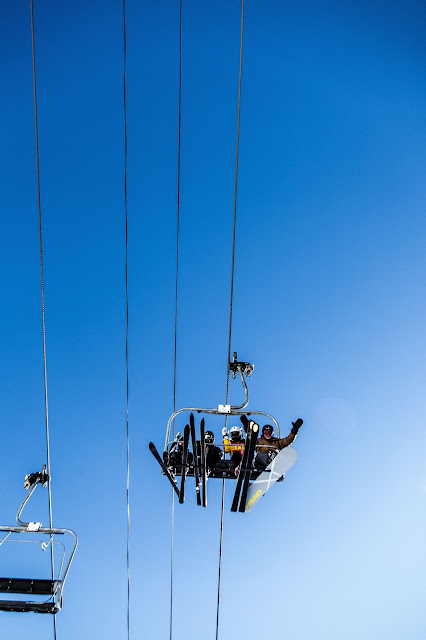 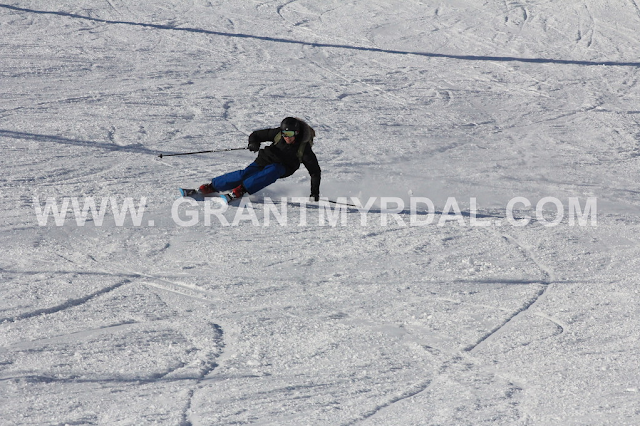