Well, another day in Meadows, actually my 20th so far this season.
Today we didn't have the best conditions. Yesterday it was raining and then it switched to snow, so despite there was a generous new amount of snow it was a little bit wet. Besides, the groomers got skied out in less than an hour, because of the new snow layer. Private reserve (the forest) got plenty of new snow but you could still feel the icy base so it was a leg burner. I took Iñaky there, and we had fun but it was pretty hard to ski. By noon, when we planned to have lunch I saw that Heather Canyon was opened (A-Zone), so I told Iñaky and Shannon: "see you later". The snow there was super packed by the wind, but at least was completely even and no tracks at all so you could ski fast. Sometimes you could face some ice but you could see it from far. I did 4 runs (I just skipped lunch time). The last one with Iñaky and Wojtek. By then there was 0 visibility, one moment you were skiing nice snow and the following one pure ice. I felt a little bit bad for them cause I told them it was good skiing there. But...that's skiing, conditions change!
I almost didn't take any picture. It was cloudy/foggy most of the time so I just didn't feel like shooting. I have a bunch of GoPro pics though but I need time to process them.
By the way today was the first time in weeks without the "Diego breakfast" (avocado toast+eggs), and I had 0 energy. My body was working on a 60% today, so I guess the special breakfast has some good effect on my body. It's good to know.
Well, enough writing for today. Bye! 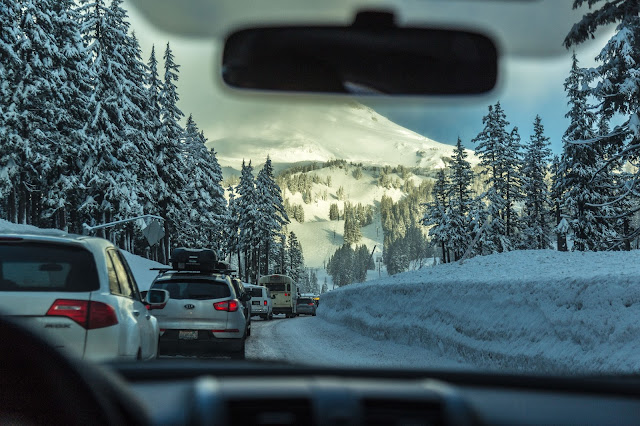 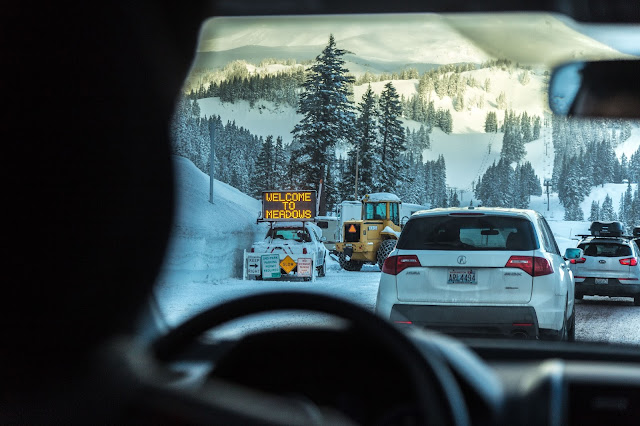 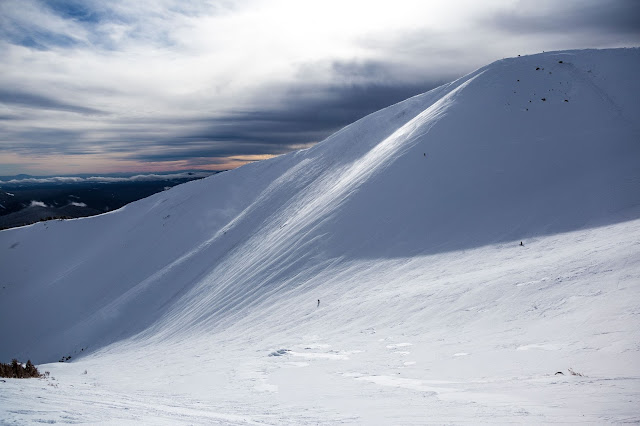 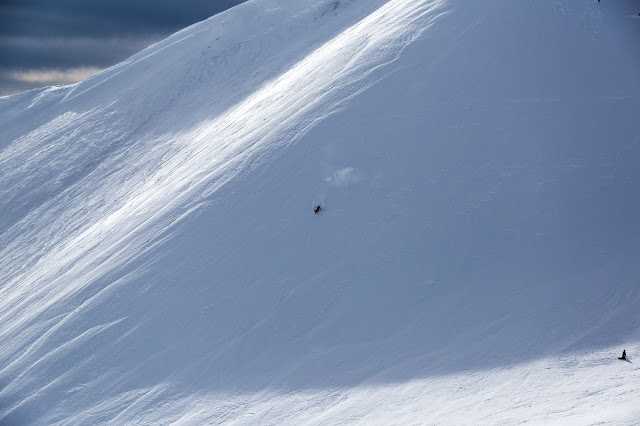 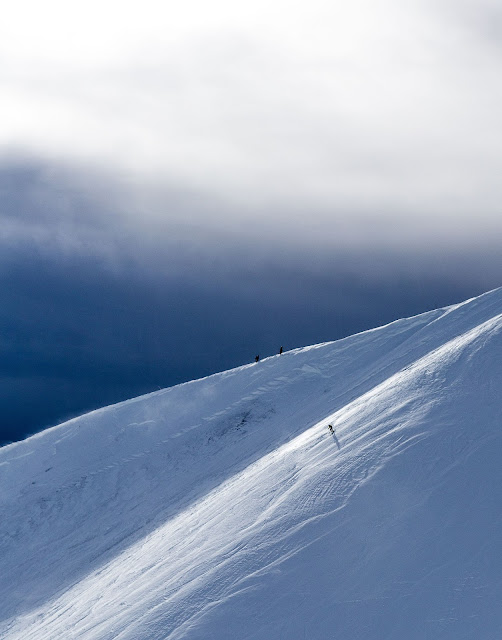 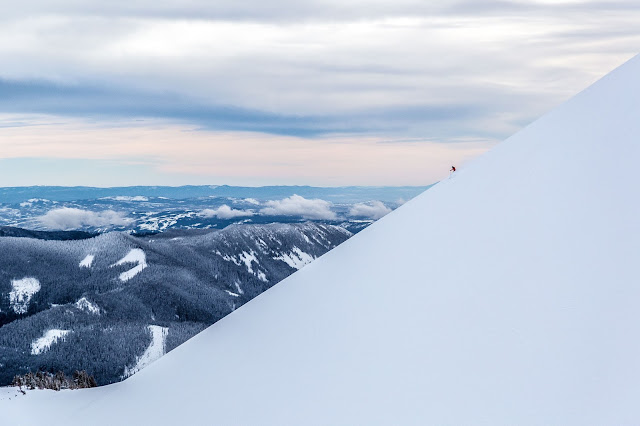 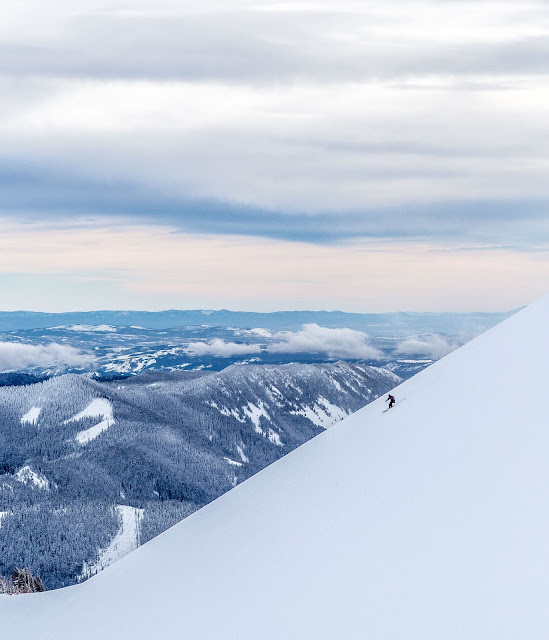 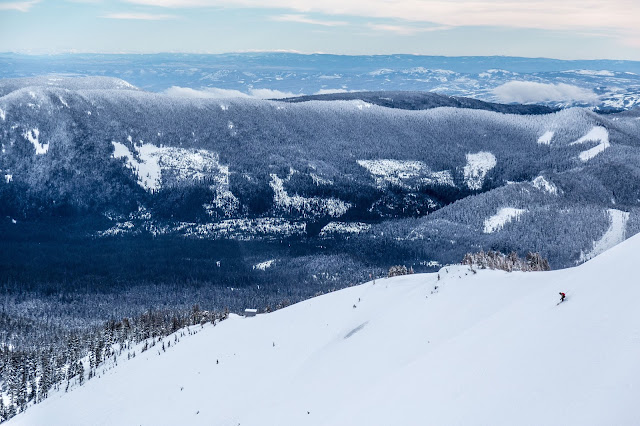