Last Monday I went back to my new favorite spot. It’s next to the border of Oregon so although it’s a 2.5 hour drive the chances of a decent surf are pretty high. In the end I think it’s less time in the car than going for a surf in Oregon.
This time I met a super cool guy called Ben. He’s a coast guard and he took me to check a surf spot in the coast guard area (not accesible for civilians). We went twice but it was too big hahaha, some great bombs pumping though.
We surfed a couple of times the main spot and it wasn’t at its best, except for 15 minutes of absolute perfection. There were coming 1m sets of 4 waves, non stop and we were only the 2 of us in the water. It was absolutely incredible. I got 2 tubes to remember for a long time. After that the tide kept dropping and the waves disappeared.
The following day there was onshore wind. We surfed but the waves were absolute garbage.
It’s getting cold in Portland, and it rains quite often. The mountains are starting to get snow but still not enough to ski.

I didn't take so many pictures this time but here you have some of them: 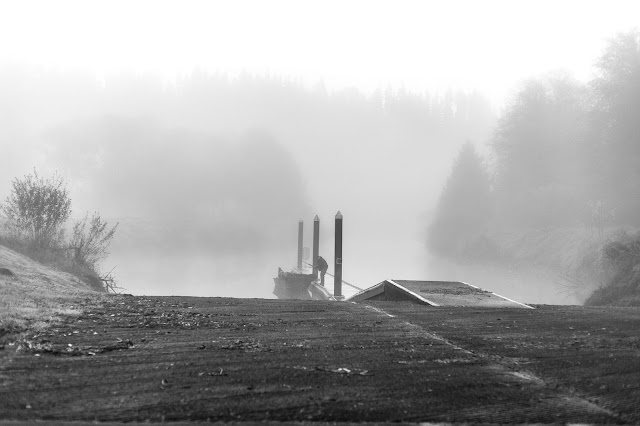 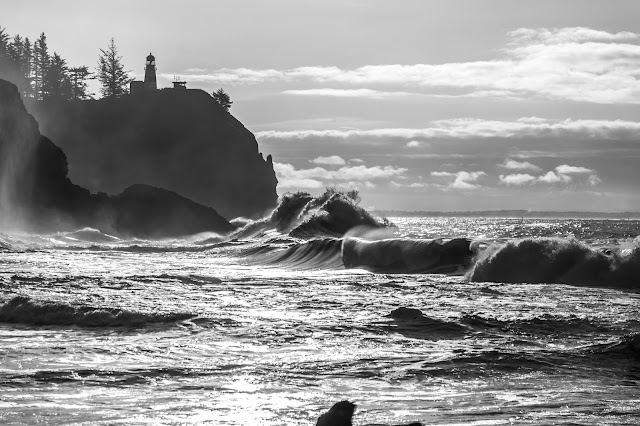 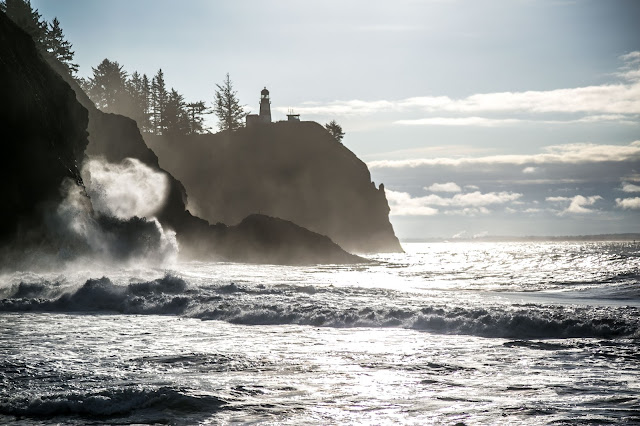 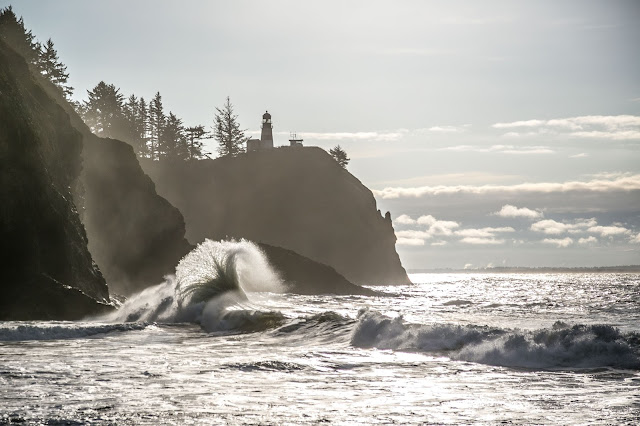 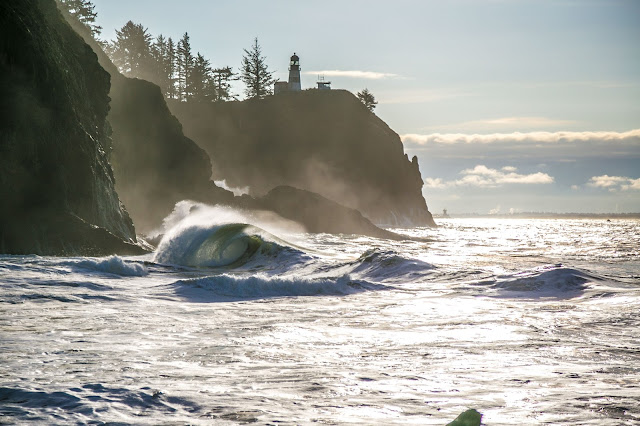 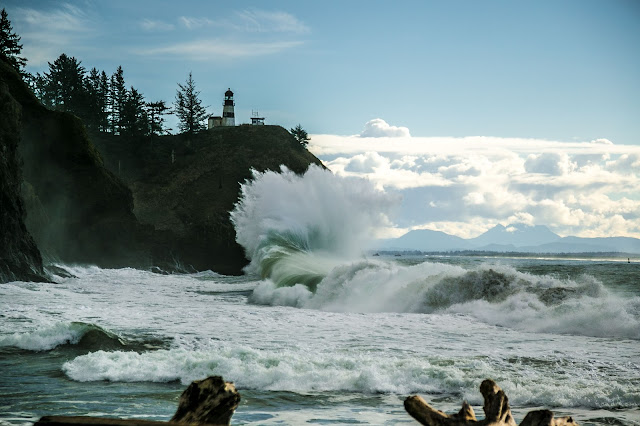 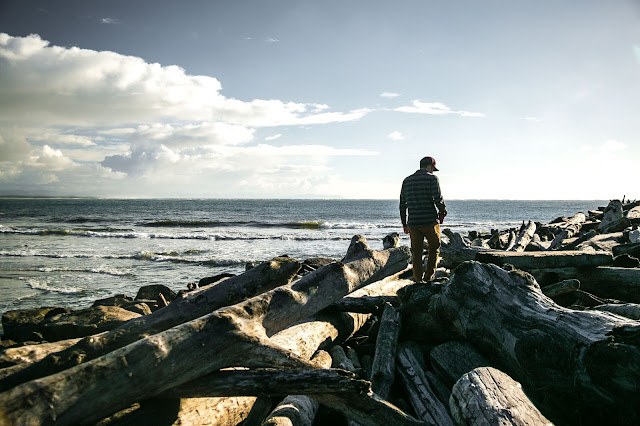 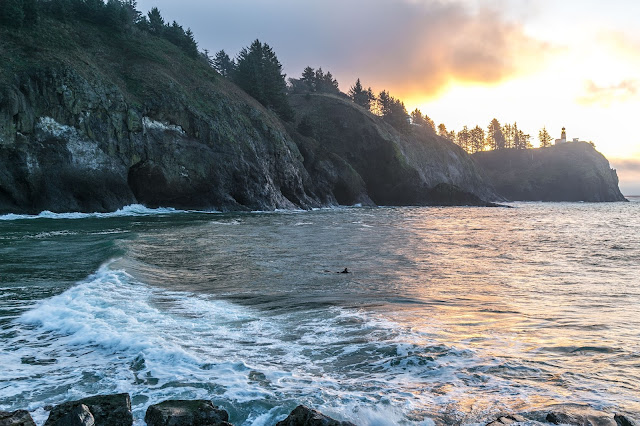 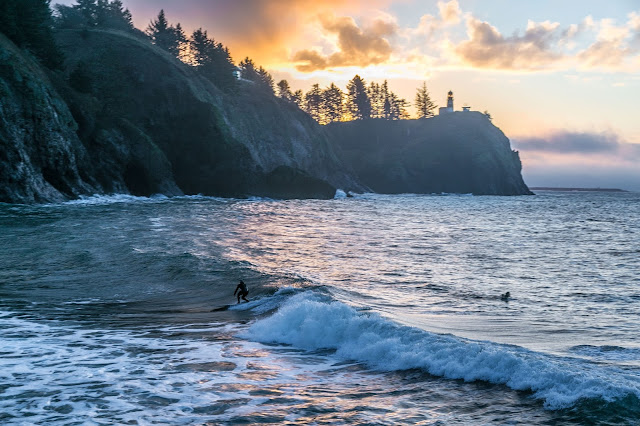 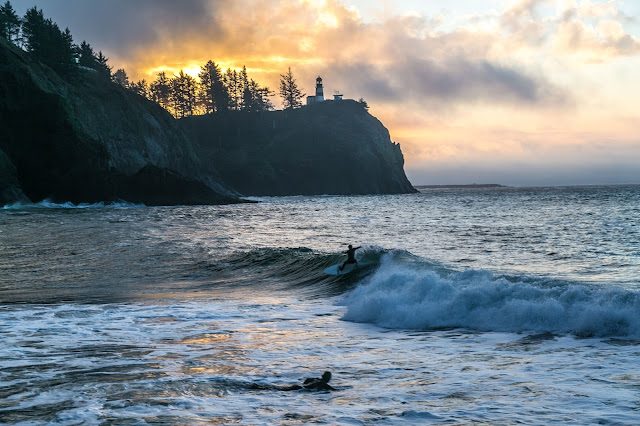 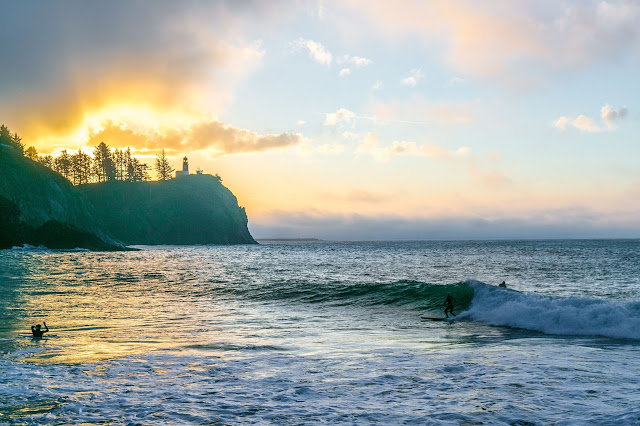 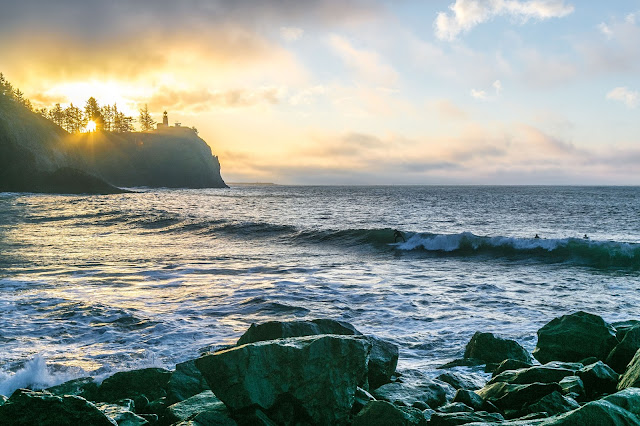 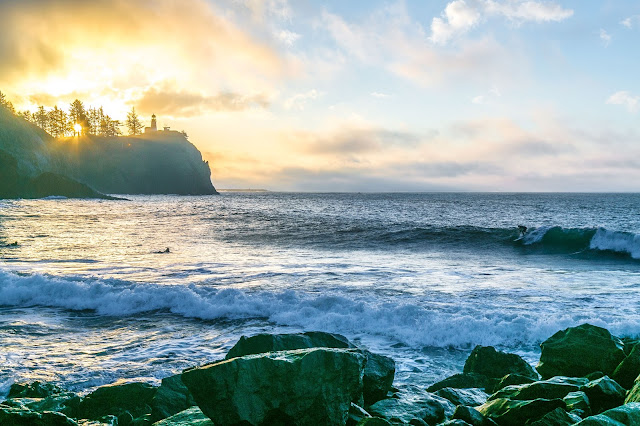 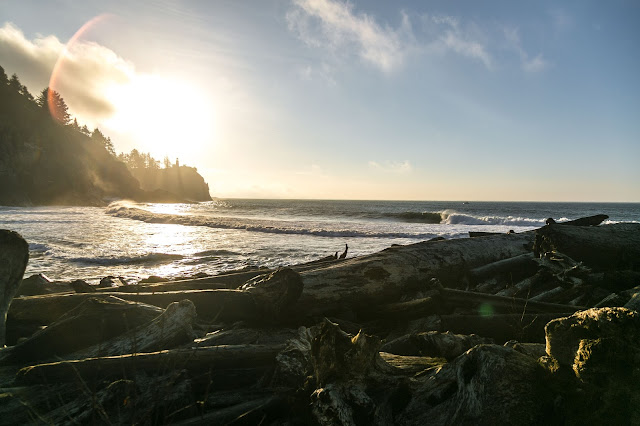 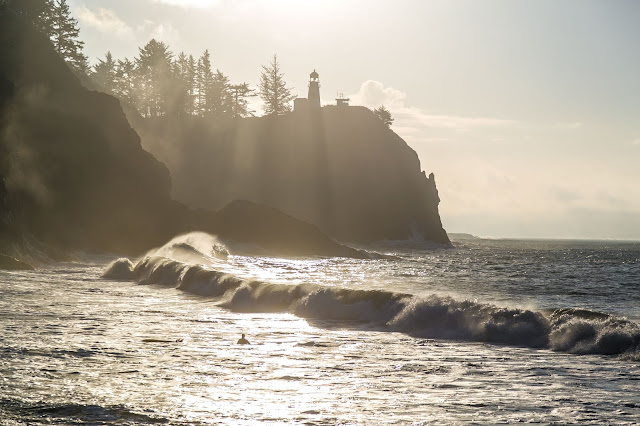 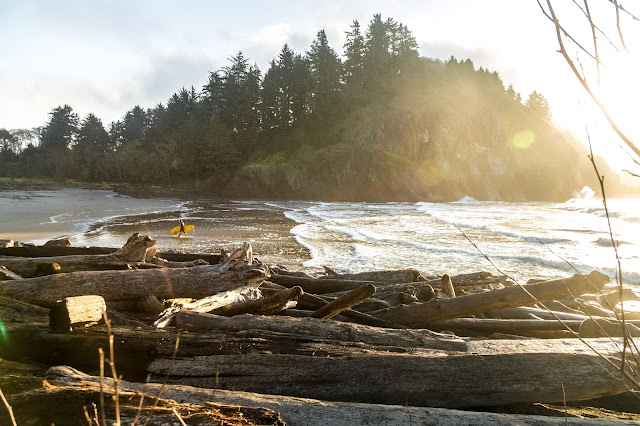 In the coast guard spot 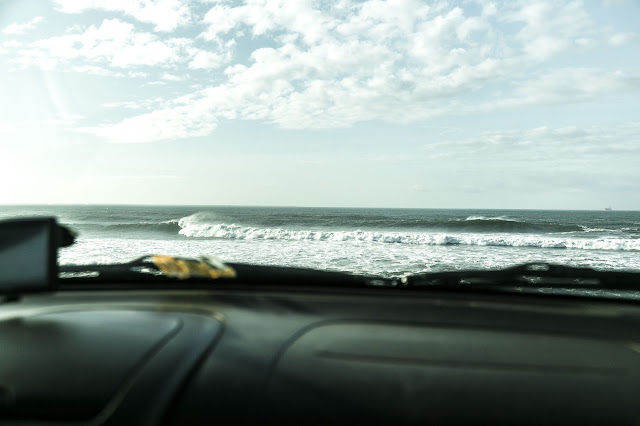 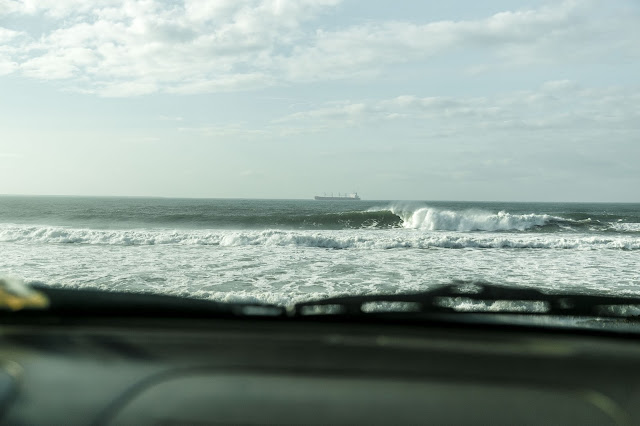 That small dot in the whitewash is Ben, about to get a nice set in the head 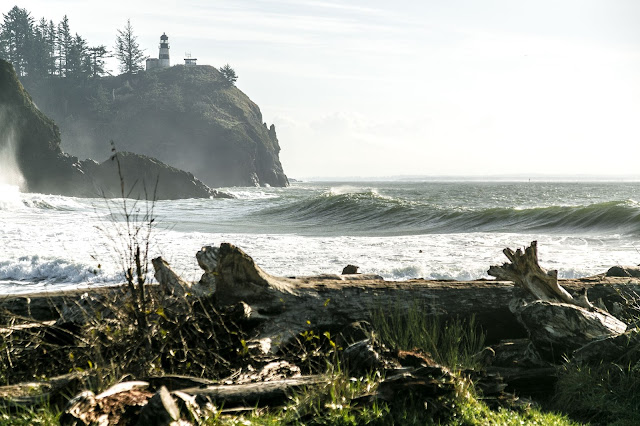 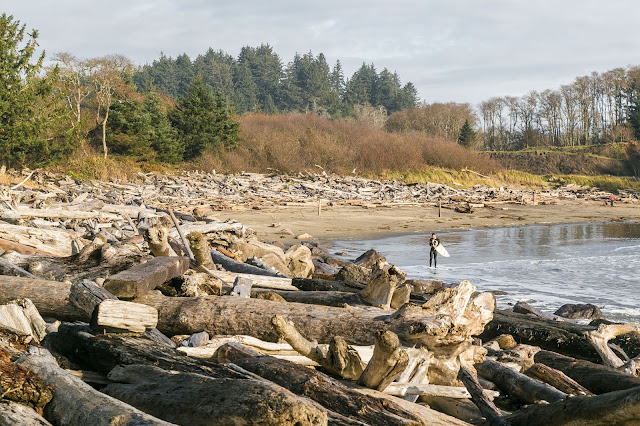