The following day after dad superzuri arrived (the 25th) we went to the coast. The forecast said that the conditions would be terrible but it turned out that I saw some semi-offshore wind for the first time here. 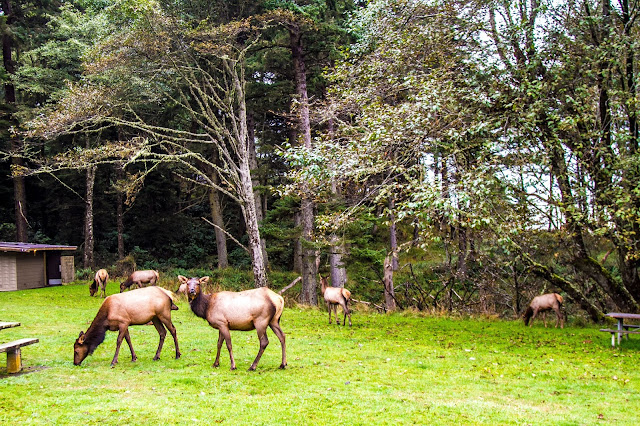 I showed him the typical view 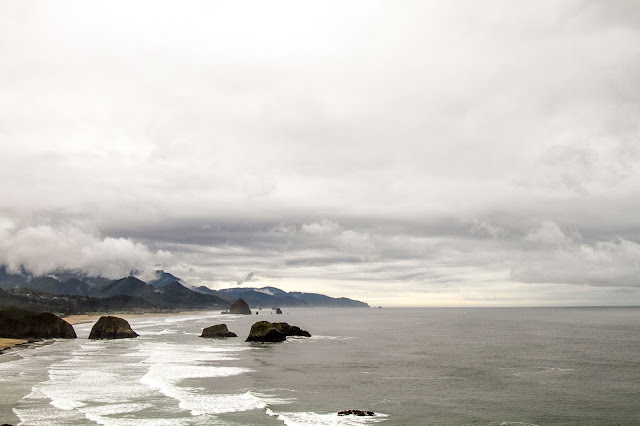 Right after it was time for the first session. I felt a little bit clumsy but I managed to do some turns 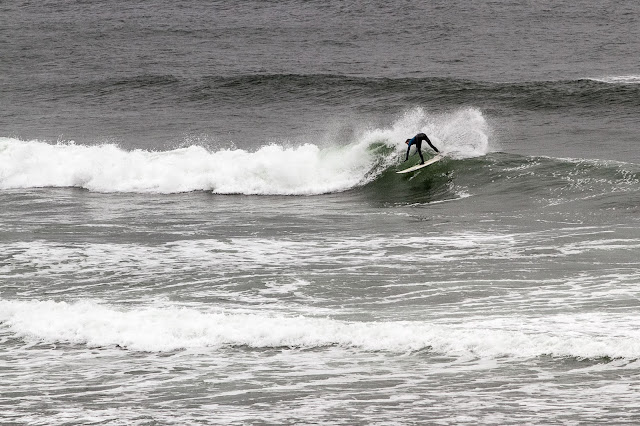 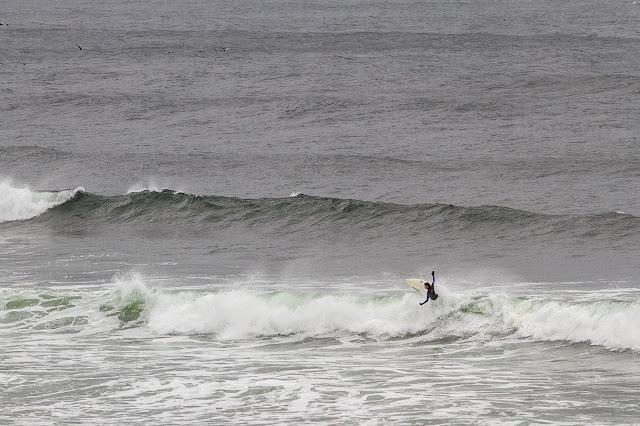 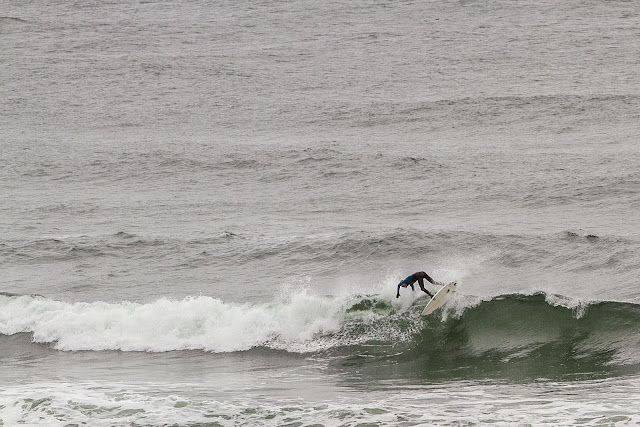 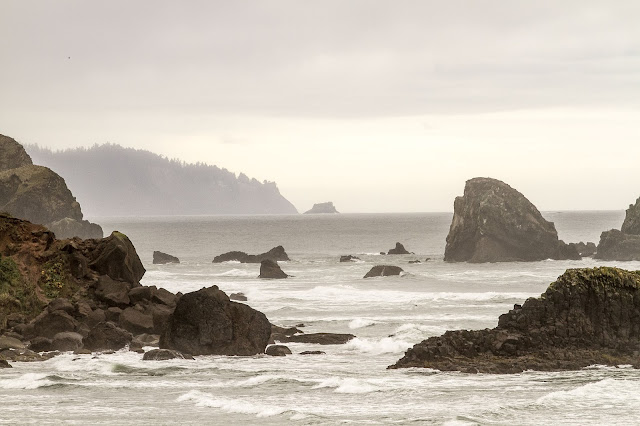 After that we headed south to Short Sands. This beach is the most popular in the area so it's normally crowded but the conditions are always decent. As the waves were surfeable I didn't wait much for the second session 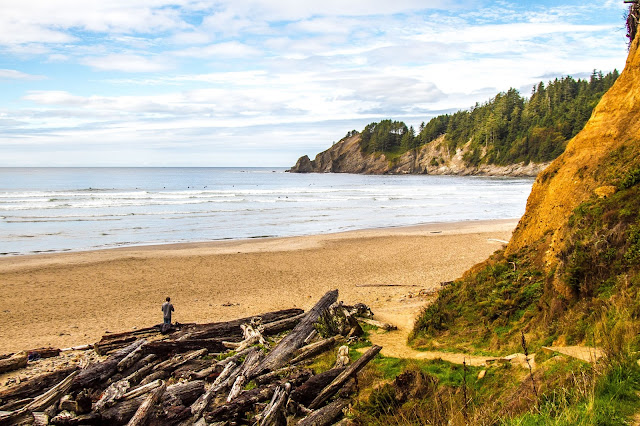 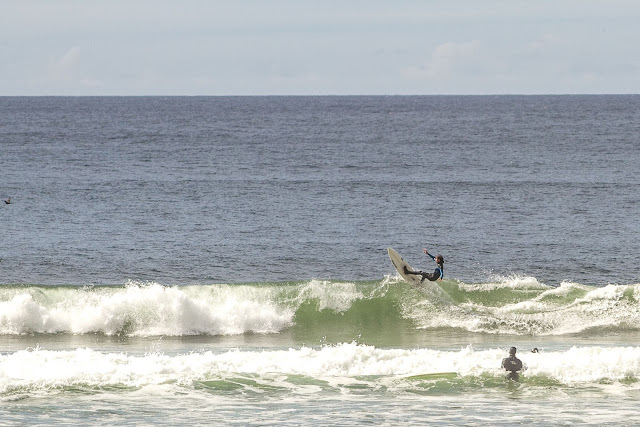 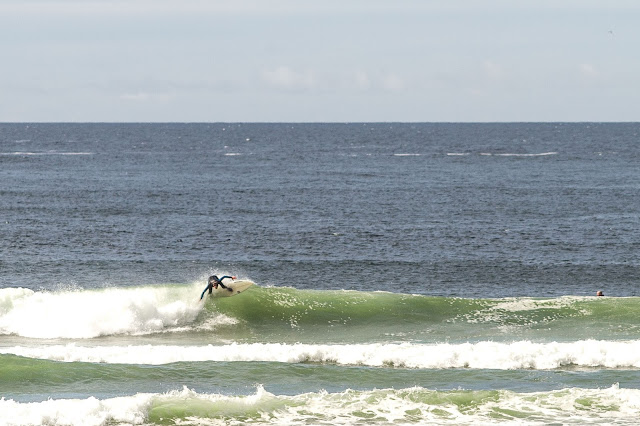 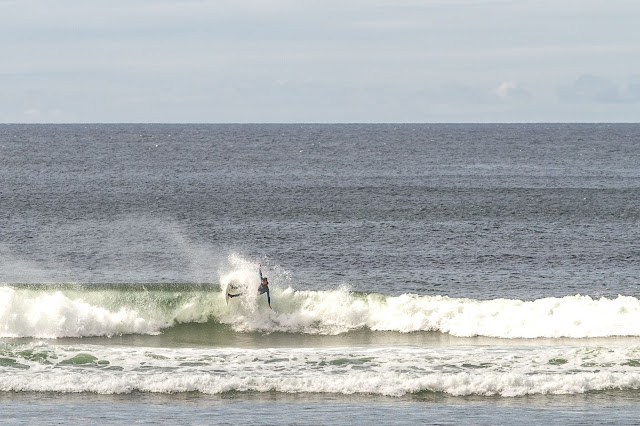 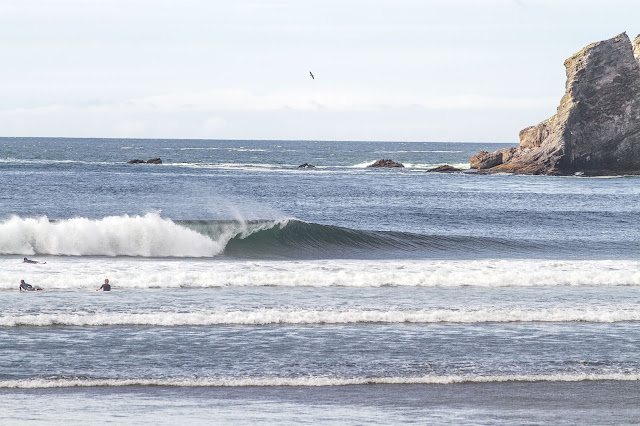 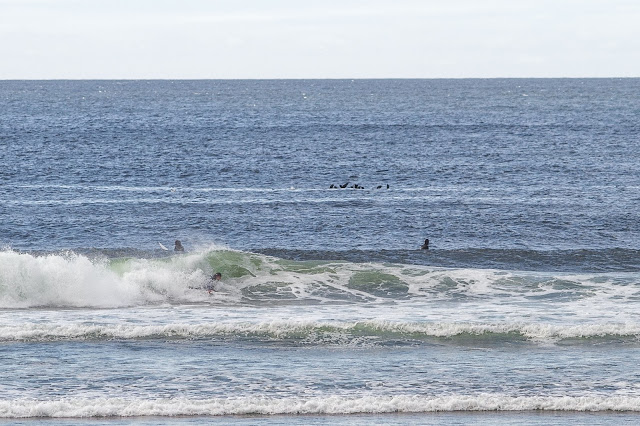 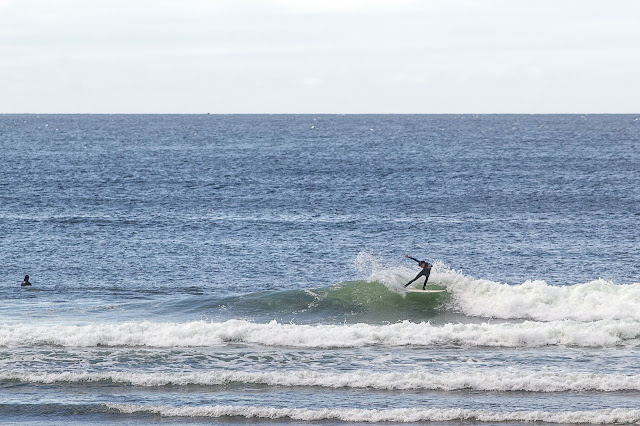 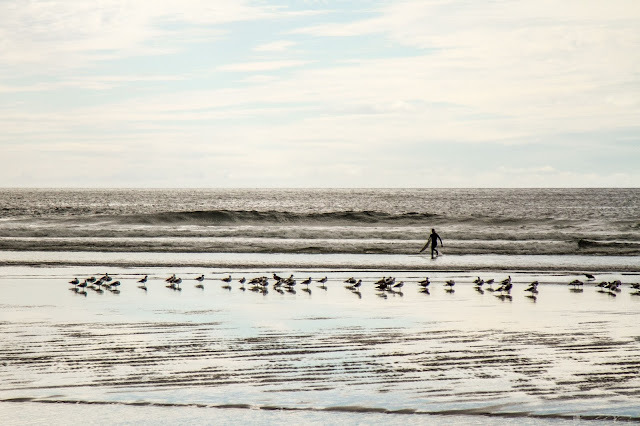 After lunch we stopped in Oceanside. Of course no one was out but in the middle of the chaos there was an epic wave, every 100. So I had faith and went to the water 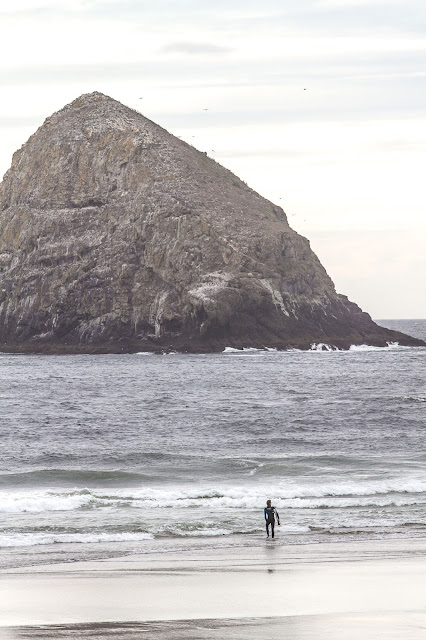 The pelicans were surfing over the waves 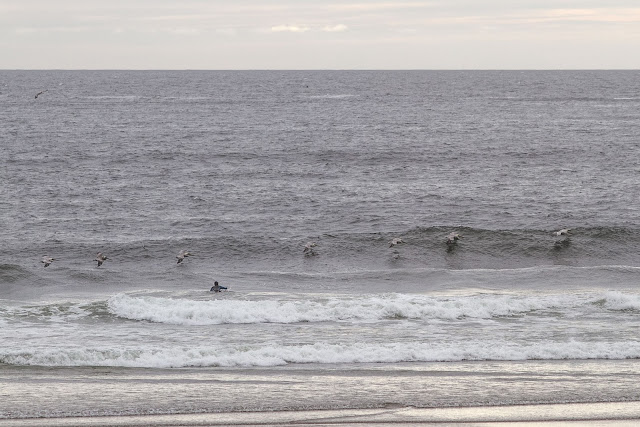 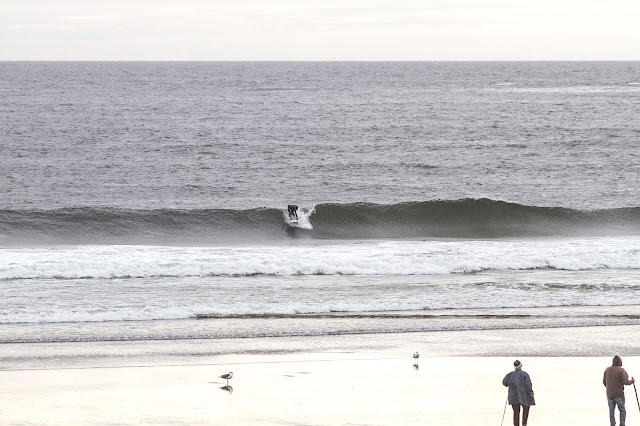 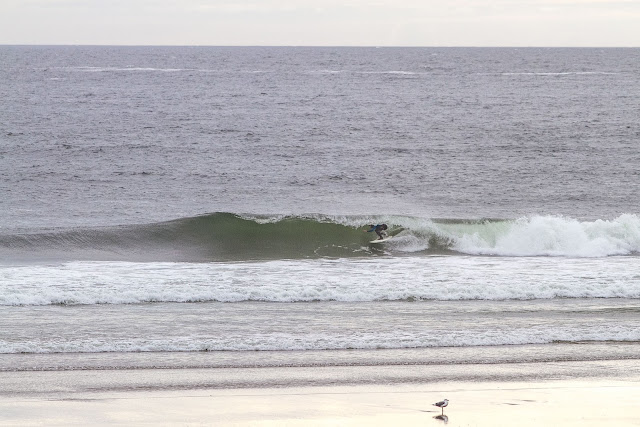 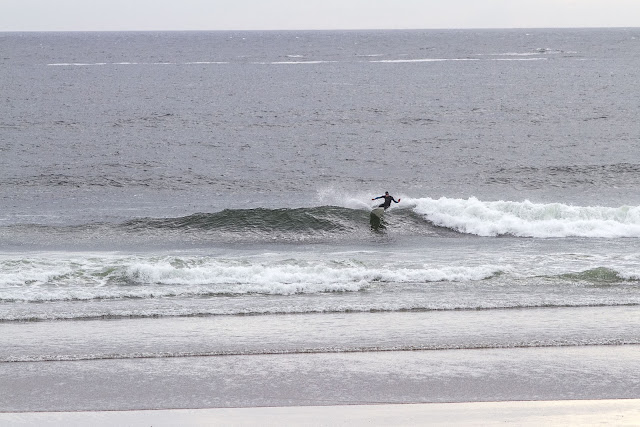 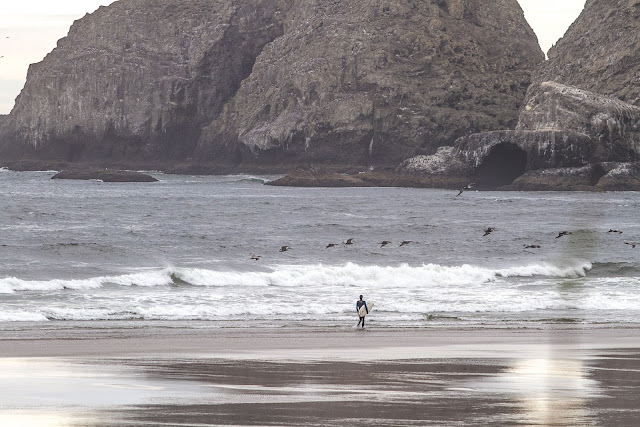 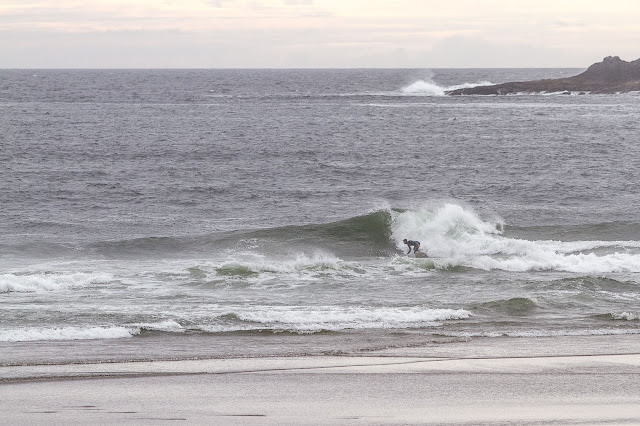 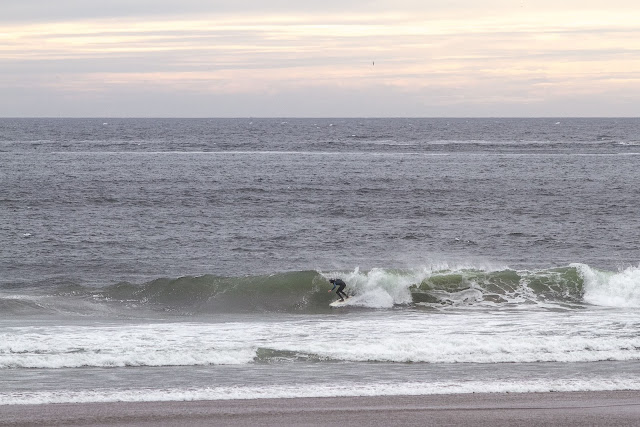 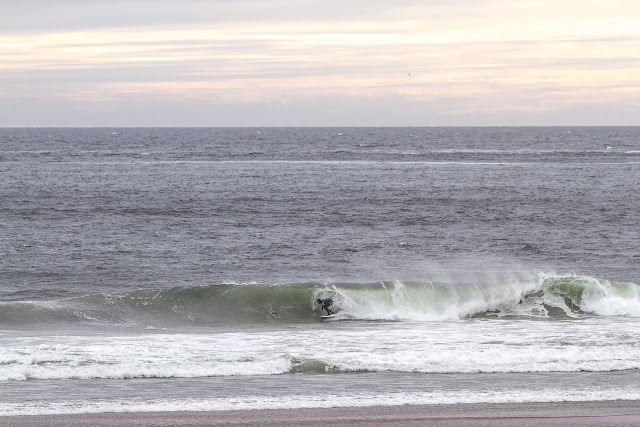 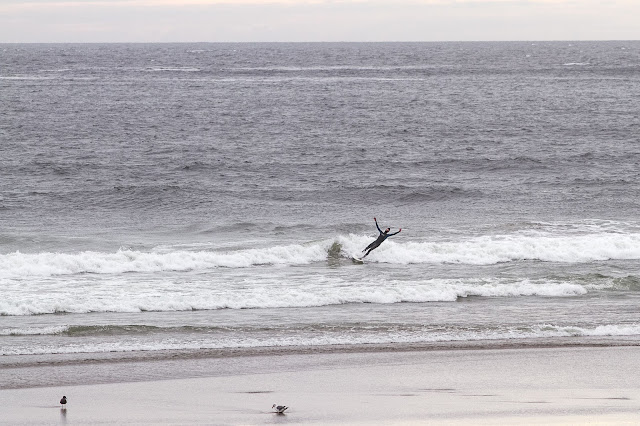 There were not only rights 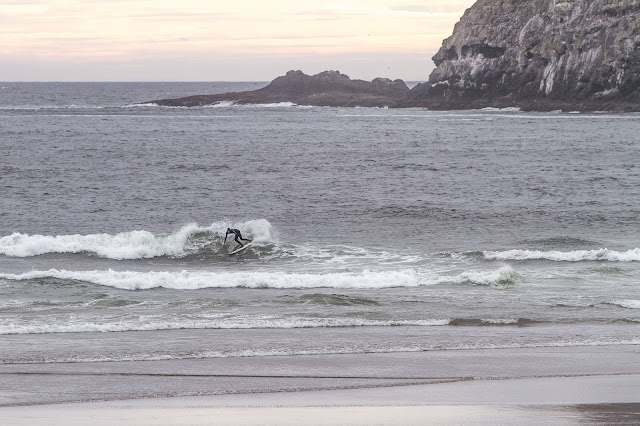 I had barrel hunger from the abstinence of the whole year 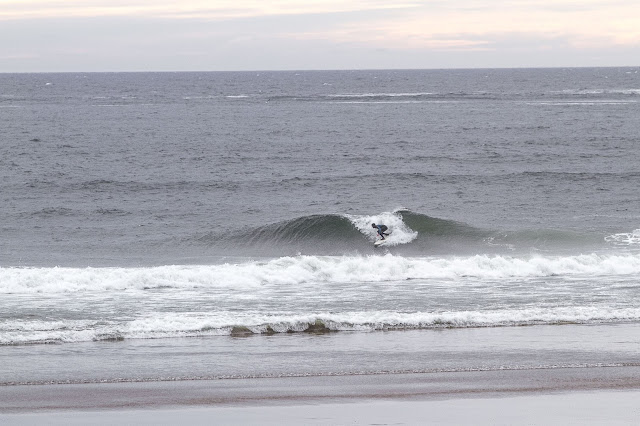 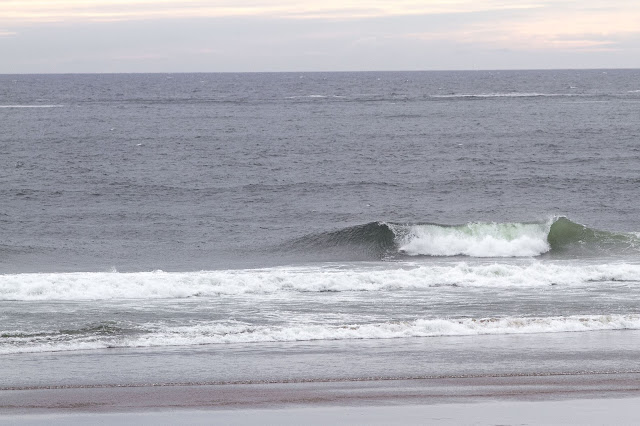 The lack of constant surfing leads to the late take offs...terrible! 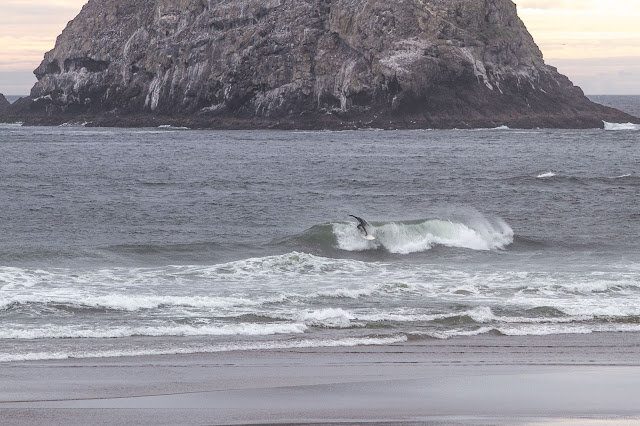 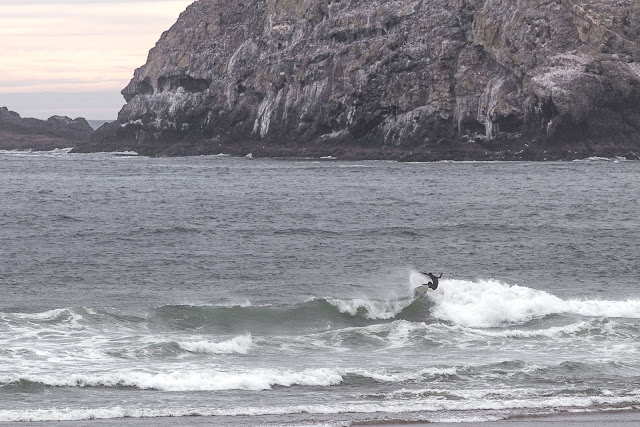 Last wave of the day 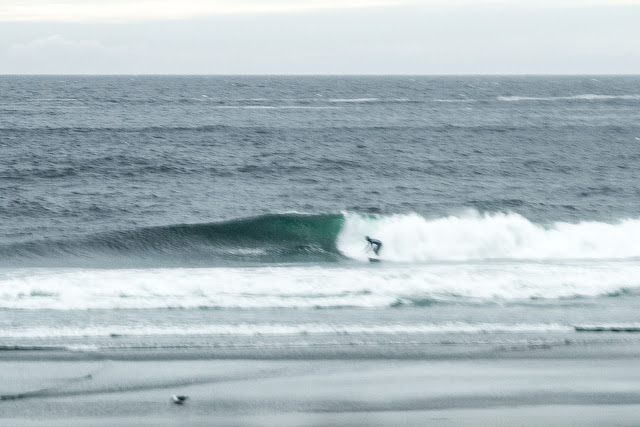 As you may see you don't get bored in this coast. Actually there are waves every day. Yes, it's never flat. But it's a pity that it takes 2 hours by car, from Portland to get there.