Saturday, the same day as Albee Layer session. I woke up at 5am. There was forecasted East wind (the good one here) which is pretty rare, besides a consistent swell. The problem was that it was too big, so most of the spots were out of control. By 9:30am I was still driving in search of waves. I felt it was so stupid, and actually the sunrise was so espectacular and I didn't stop to take pictures (big mistake), so, I decided to make a mission to a spot I had starred in Google Maps. It takes 1.8 miles to get down to the spot (it's like going all the way down in Ogoño), between an hour and an hour and a half of hike. Yes, with the board, wetsuit and cameras. Well...guess what, I forgot my towel in the car! Anyways I really liked the spot but the way back, going uphill was absolutely killing. I'll return! 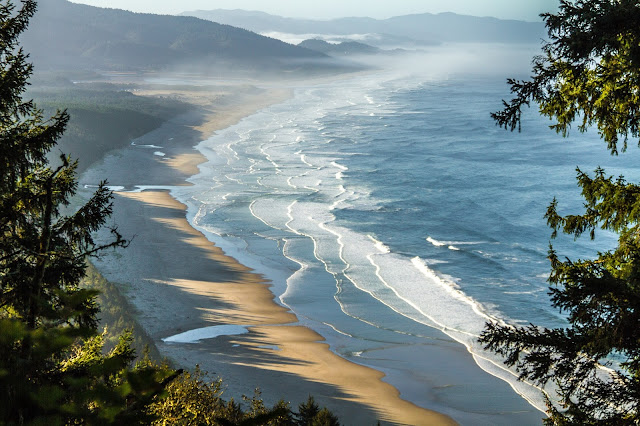 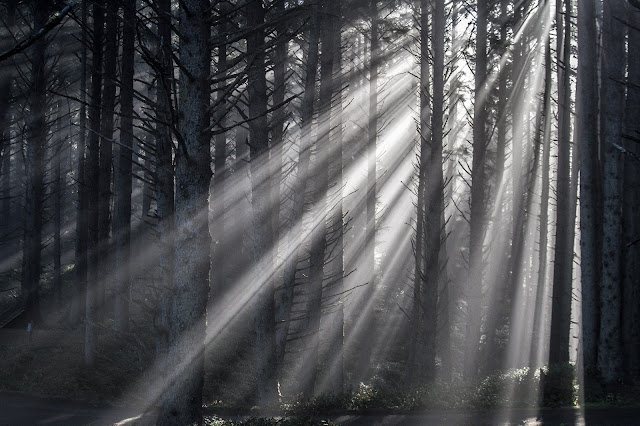 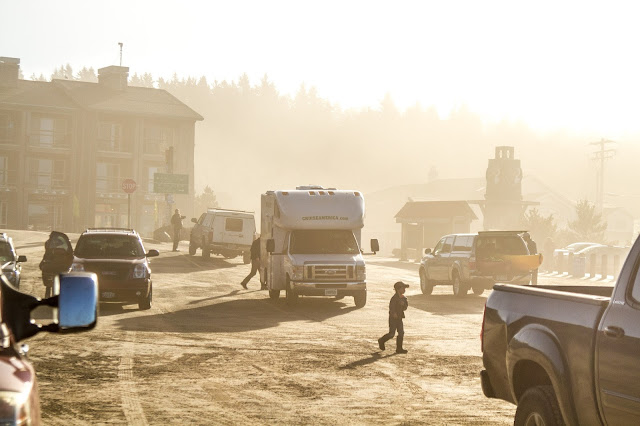 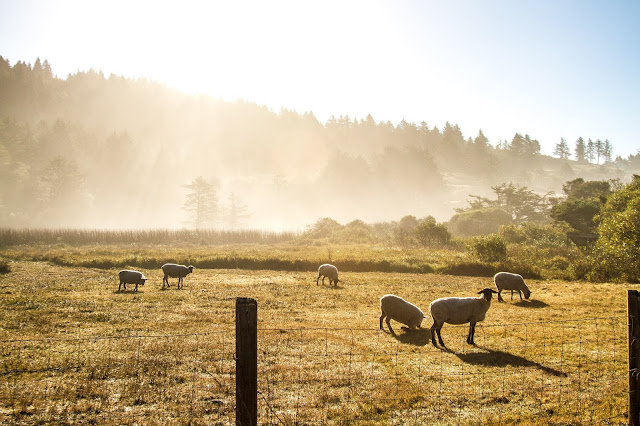 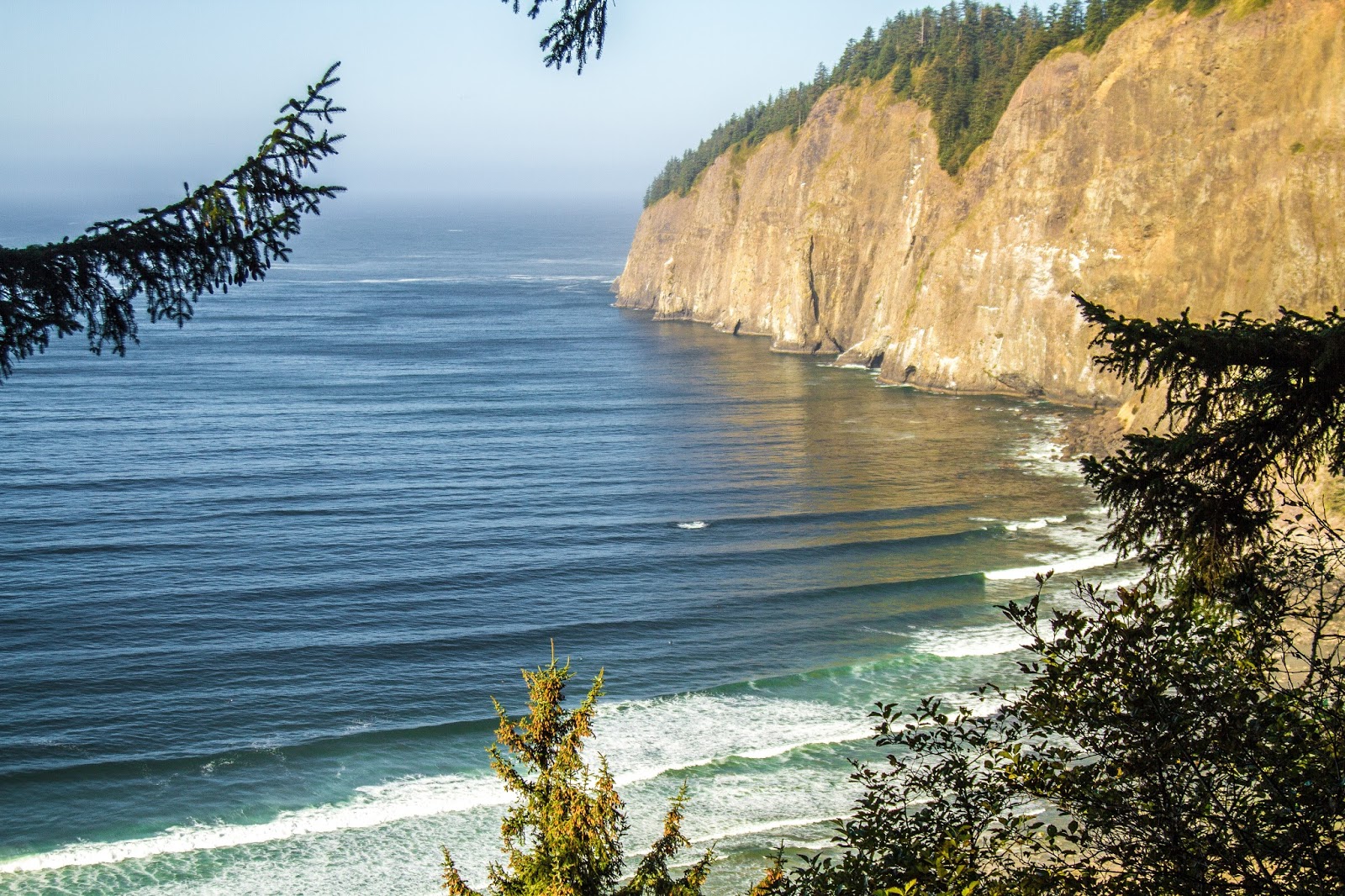 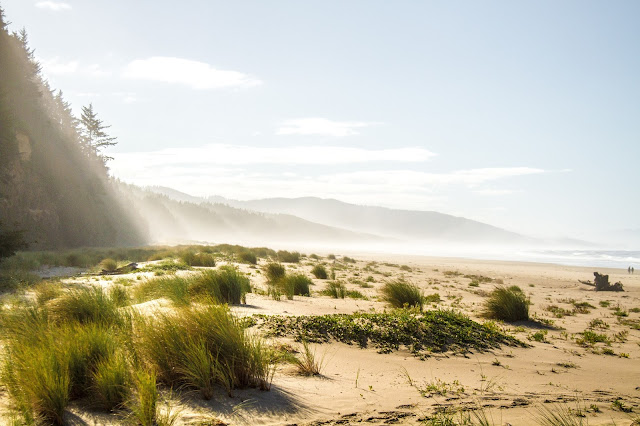 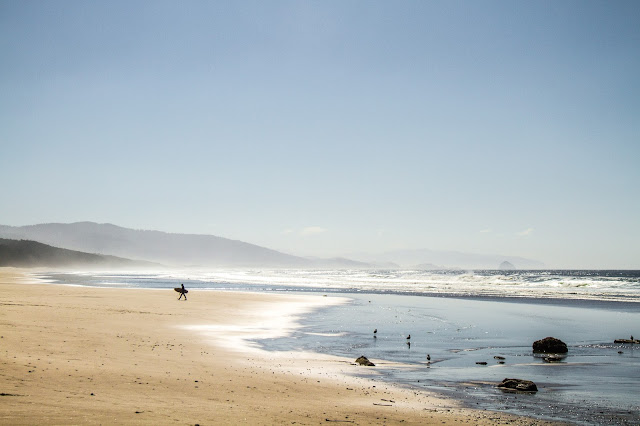 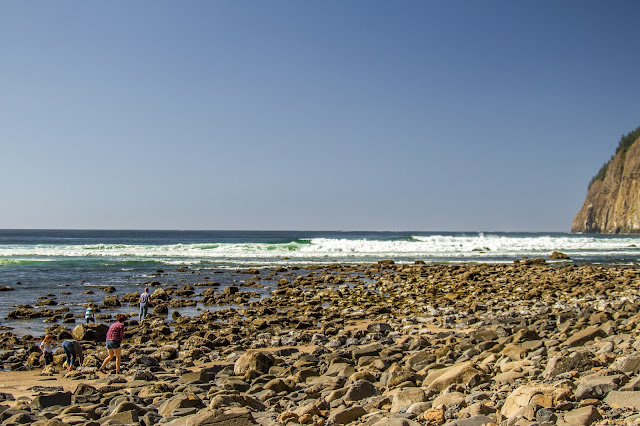 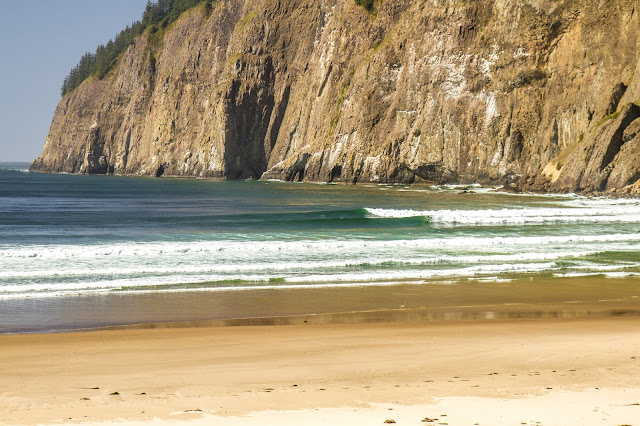 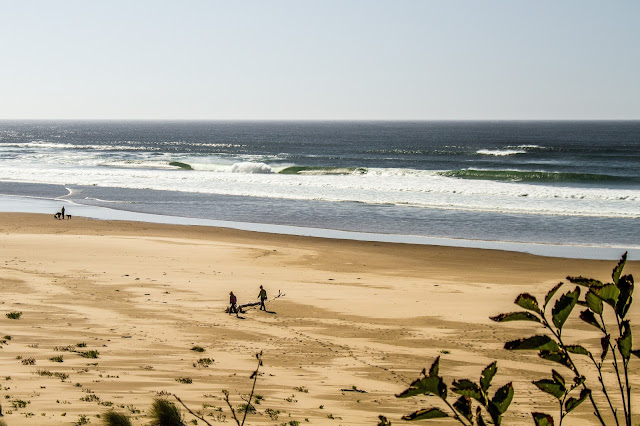 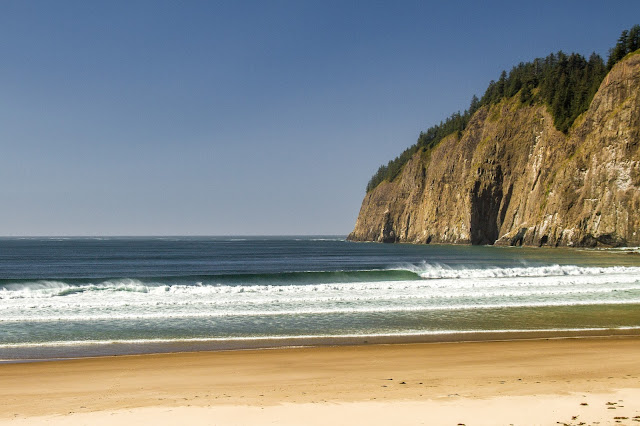 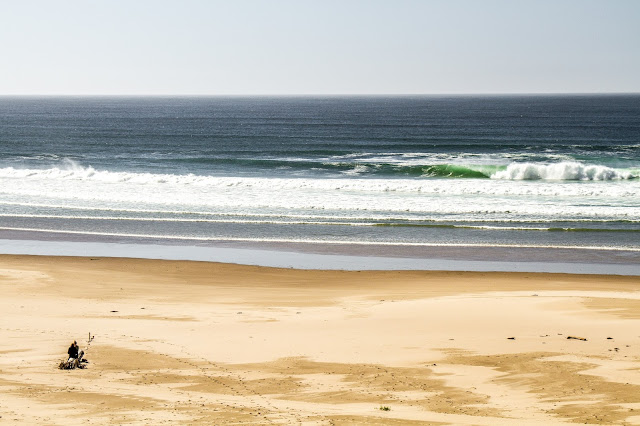 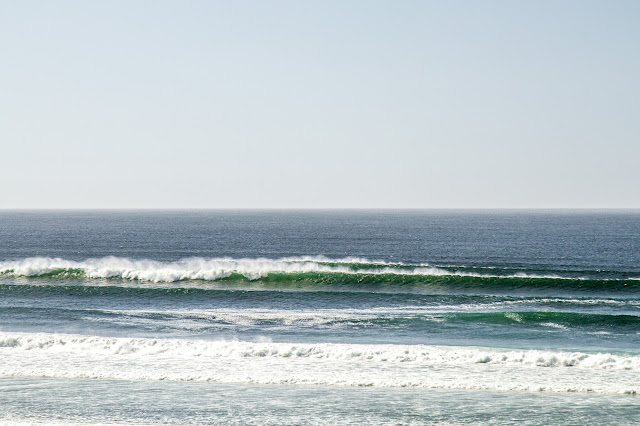 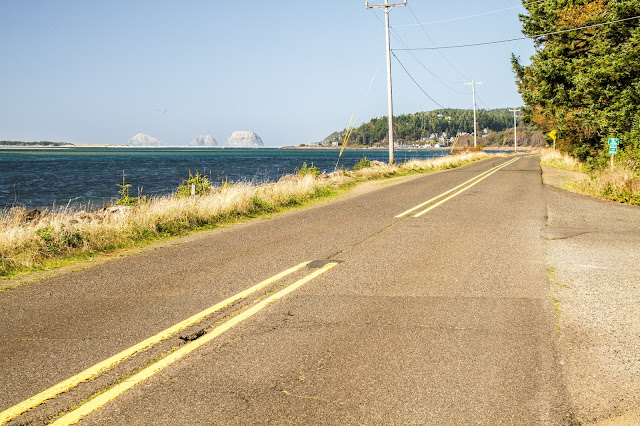