After spending Tuesday and Wednesday indoors in front of the computer I decided Thursday was a day to go out. So , I headed to the coast despite it was forecasted a strong North wind. When I arrived the surf was still manageable but the water cooled a lot since Monday. I couldn’t feel my hands (the gloves were in the car) and my head had this constant headache because of the freezing water (the hood was in the car). My surf was completely terrible except a couple of waves.
Right after that I thought “don’t worry, you’re in the middle of the paradise, just take pictures”. So I went to explore the coast, but I found a very typical thing from the coast of Oregon that I didn’t see until now: the fog. It was completely random so I couldn’t plan where to go. Anyways I attempt a surf in a beach I found on Google Maps. It took me a long time to get there. One of the things about the Oregon coast is that most of the accesses to the coast are private. This wasn’t the exception. After a long walk I got next to the beach. A great one, completely lonely. But the waves were garbage, as the norm.
I kept driving the rest of the day going here and there, completely senseless.
But that’s part of the exploring and the surfing.

After being surfing perfect waves, alone with the whales in a sunny day it’s difficult to be pleased. As Matthew said today: “After your life climax (whale experience), life gets worse and worse”. I don’t think so. Right now I feel that I want to get to the Columbia river gorge, mountains and desert. And hopefully I’ll do it soon!
This weekend there is so much going on in Portland. We’ll see what happens. Have fun! 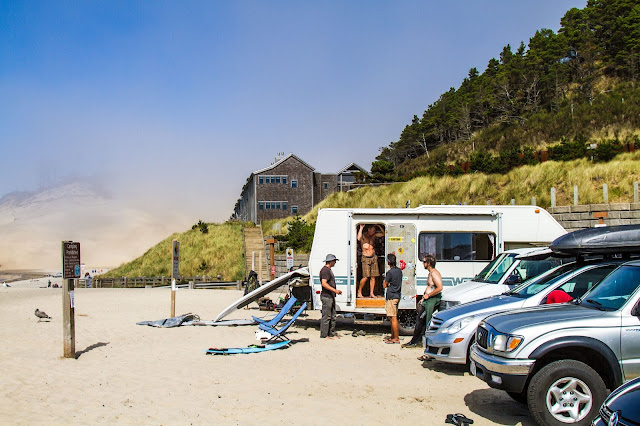 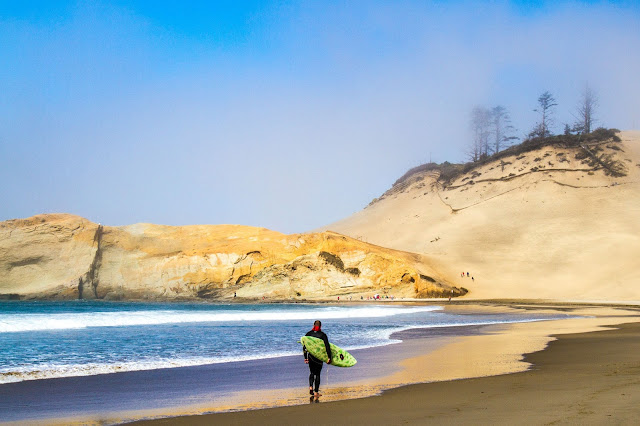 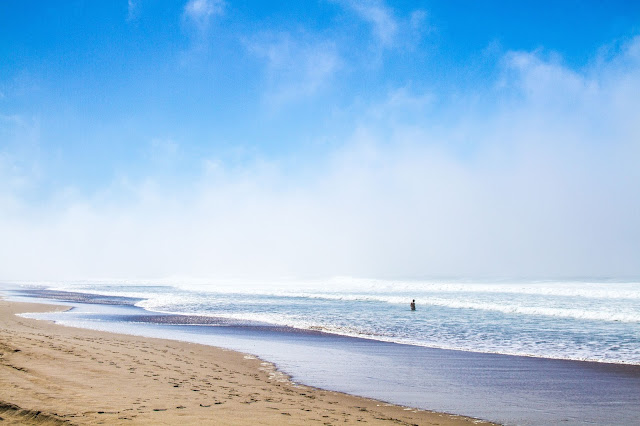 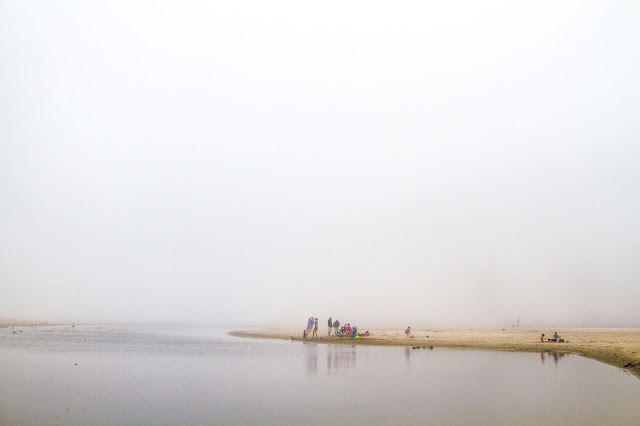 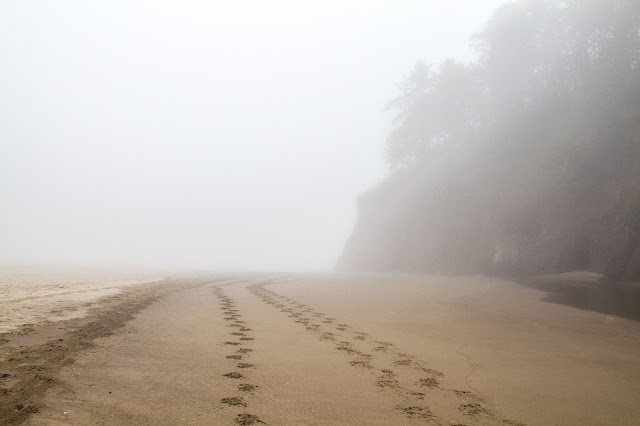 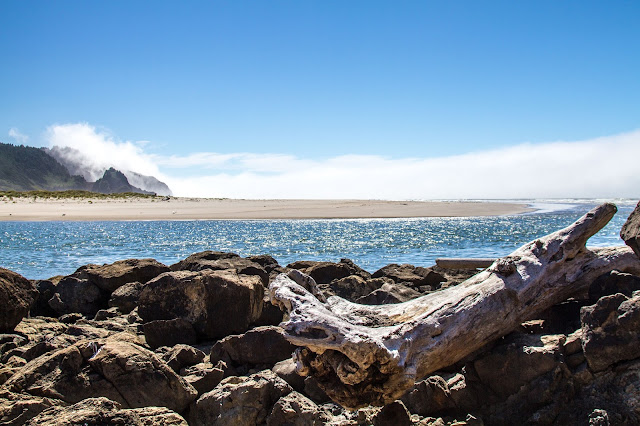 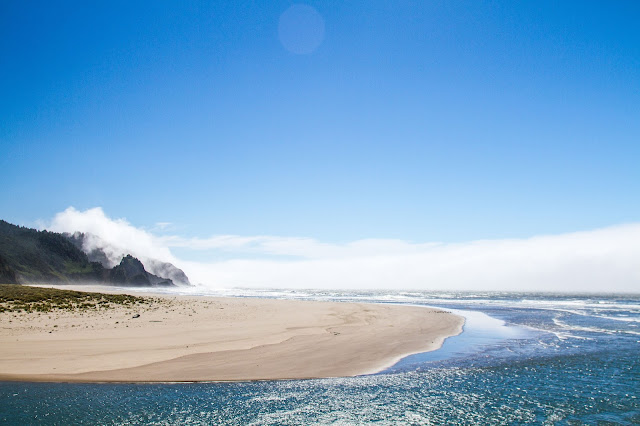 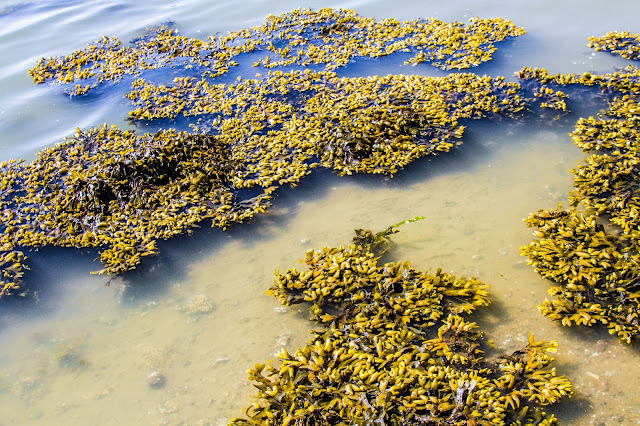 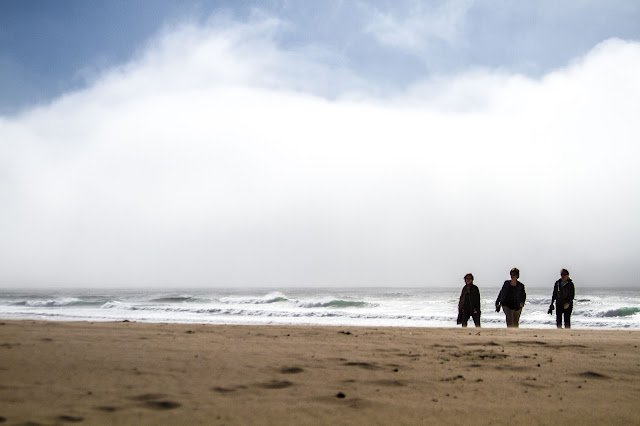 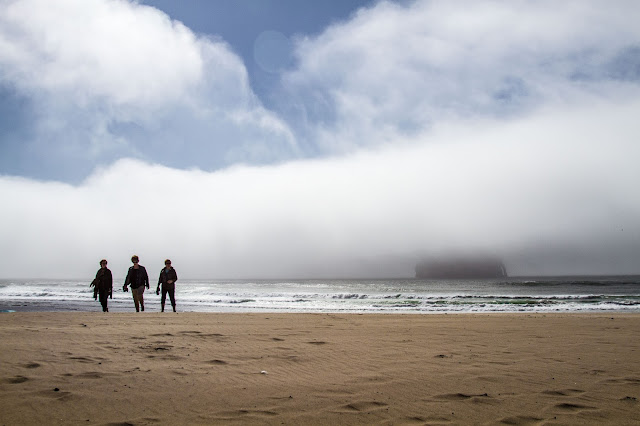 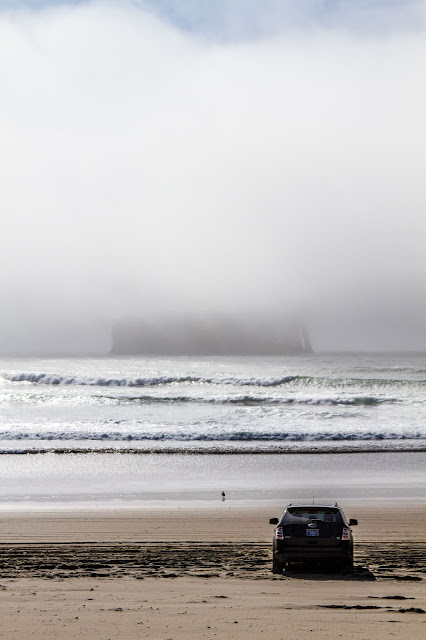 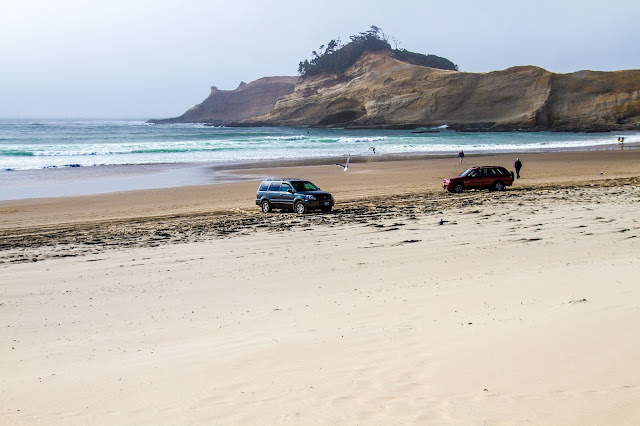 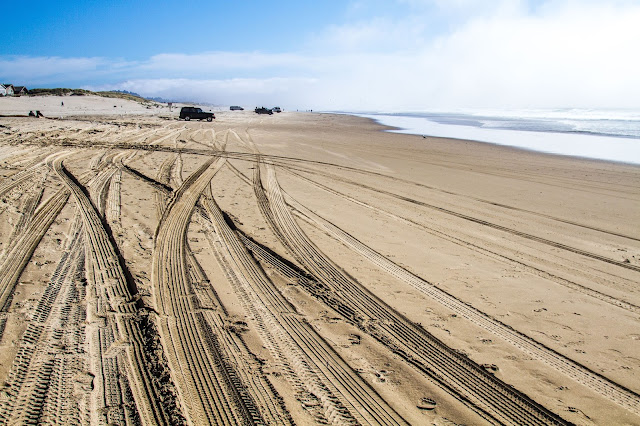 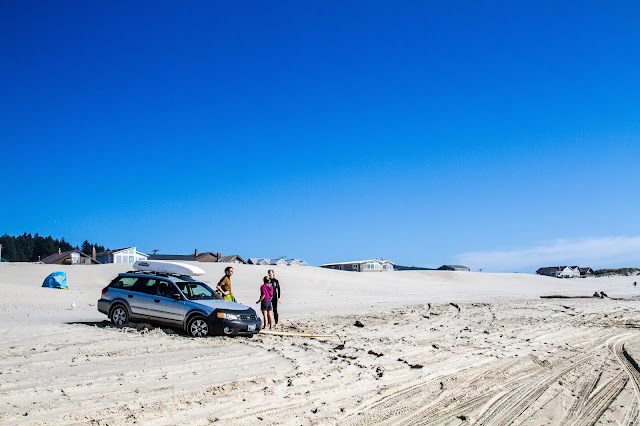 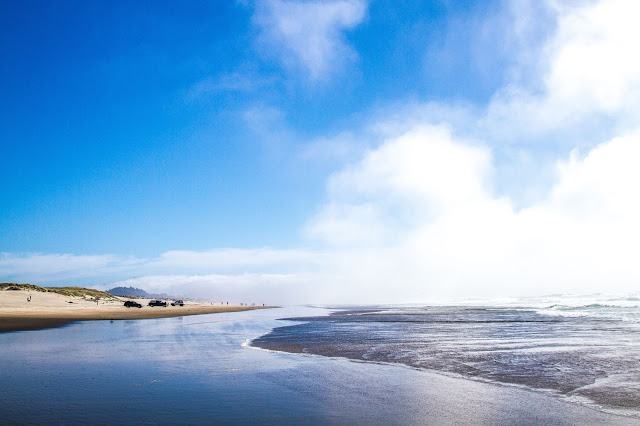 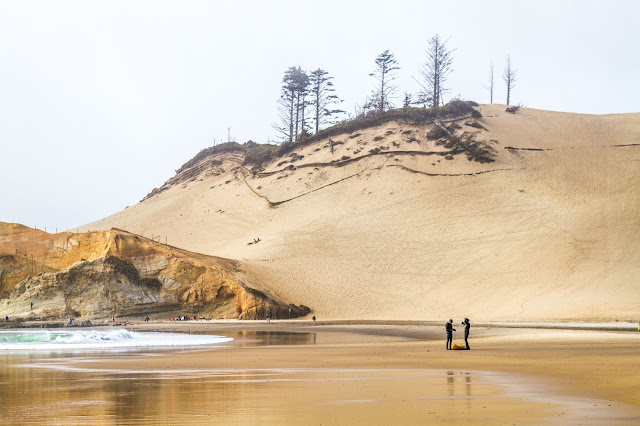 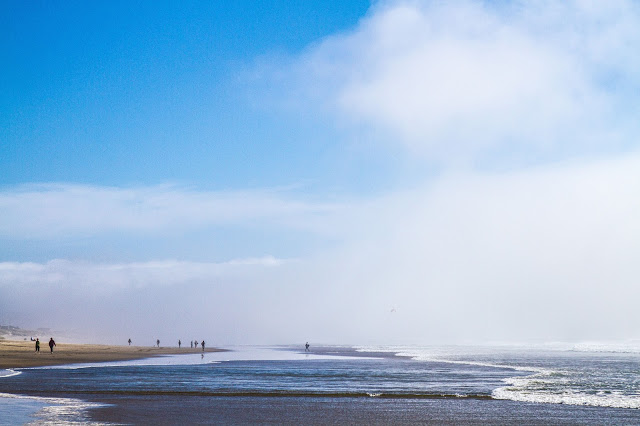 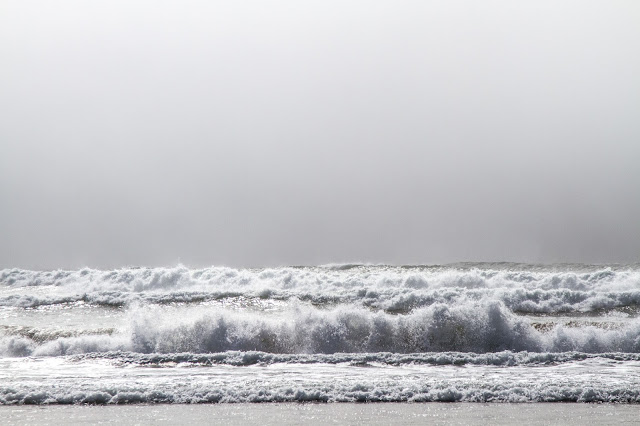 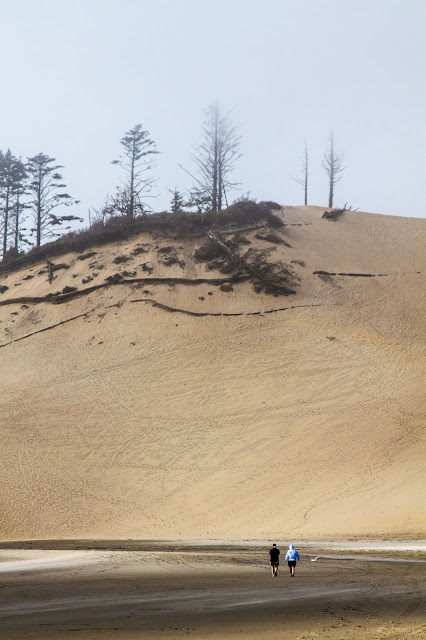 When I arrived to Portland :-) 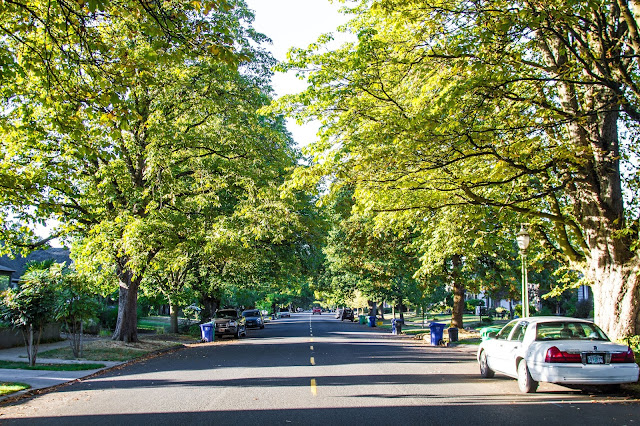