Yesterday I took the bike and went for a ride around the city and the parks. In the afternoon I helped Matthew to cut a tree in Ann’s house. Then we took all the branches to a deposit place and met some nice Mexicans. On the way back we stopped in a place where they sell their own wheat and we took some breads. I think they were the best bread I’ve ever had. After that I applied for jobs and looked for more companies.

Today Marcia came to visit us and we had a lesson about how to use the hammer. I was such a useless person. Then we went to the Spanish conversation meeting and spent a couple of ours there. After that I took my things and move to Jim’s house. He’s a friend of Matthew that is so nice and generous.
In the evening he offered me to join him to a party, so of course I accepted. We went to the one of the nicest meetings ever. There were about 20 people in their 60/70s and all of them were so… “from Portland”. Yoga teachers, breath teachers, physicist etc. All of them really nice people. Then all of us had to talk in from of the rest about a traveling story. They came up with absolutely amazing stories from all over the world.

Something that was shocking for me was that all of them knew where Bilbao was and even Gernika. The next thing they asked right after was if I was Basque. I can tell you than in the 11 months of Chicago only 0.5% of the people I met knew something about Bilbao. That means something about the people of Portland.
And another funny fact. Nobody was born in Portland. Everybody came in the 1970’s when they were Hippies.

That’s all for today! 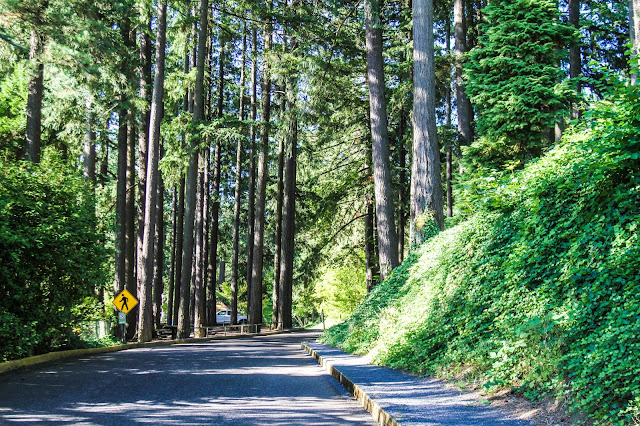 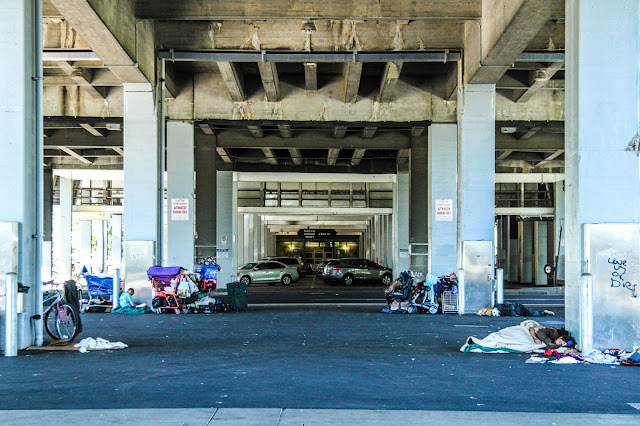 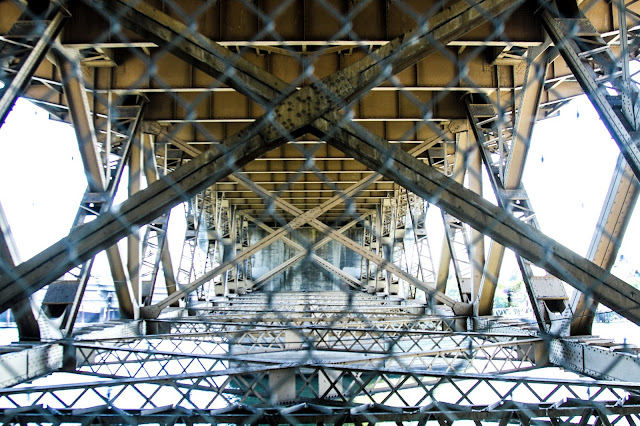 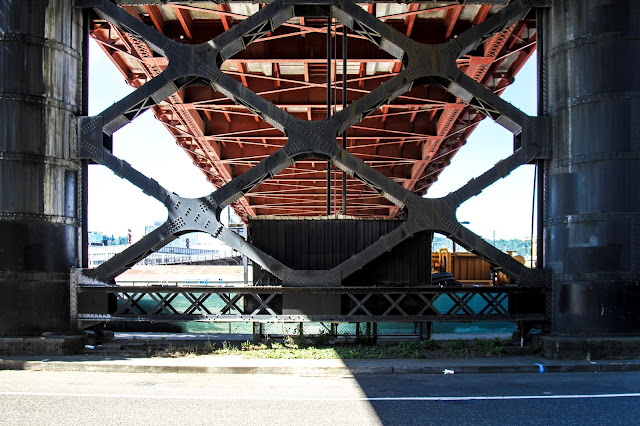 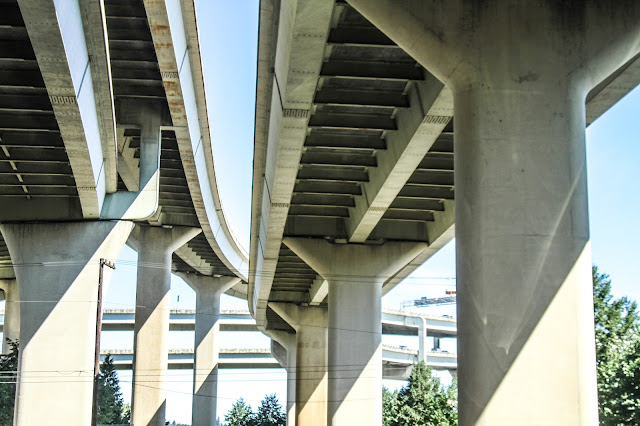 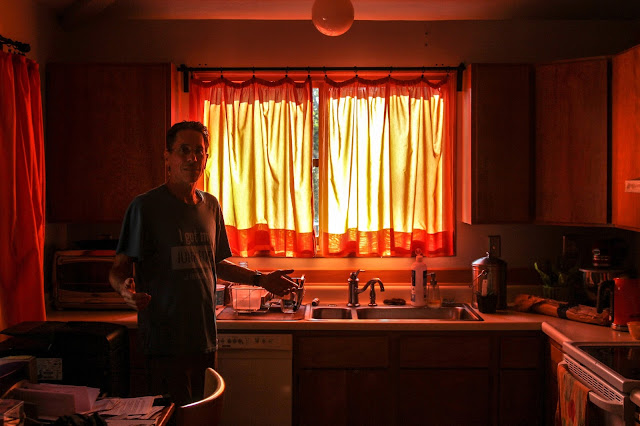