Yesterday I finally got the car so this morning I headed to the coast. I had my first surf in 5 months. In the beginning it has been quite terrible but after 5 waves I could feel my body a little bit :-)
Then I checked a spot that I looked on Google Maps so I had to walk quite a lot to go there, but the waves were really bad. I tried it but the current was too much and they were just closeouts.
The next shot in my Google Maps list was a river mouth spot. It was pumping and nobody there (except sea lions)! The tide was dropping so it wasn’t the best moment to go. The problem that the spot has is that in the side were it breaks there’s no access. But tomorrow I’ll probably try it!
Bye! 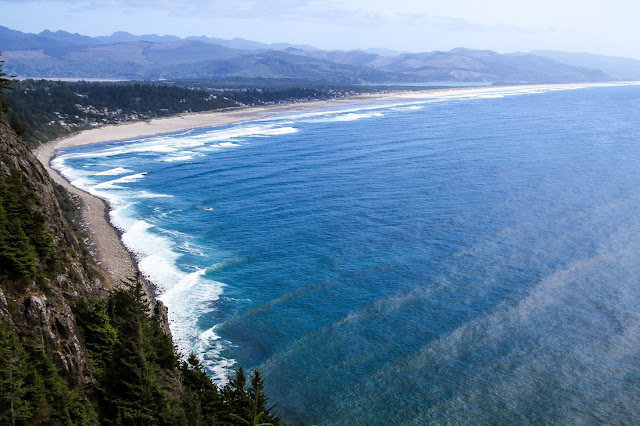 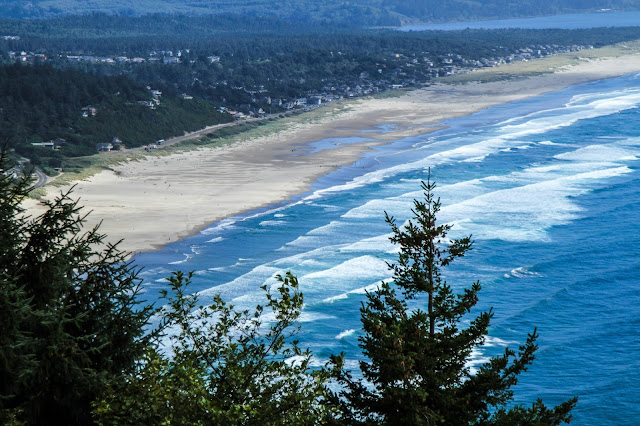 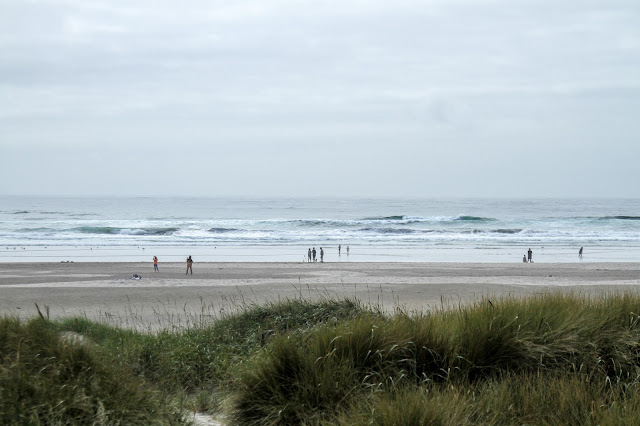 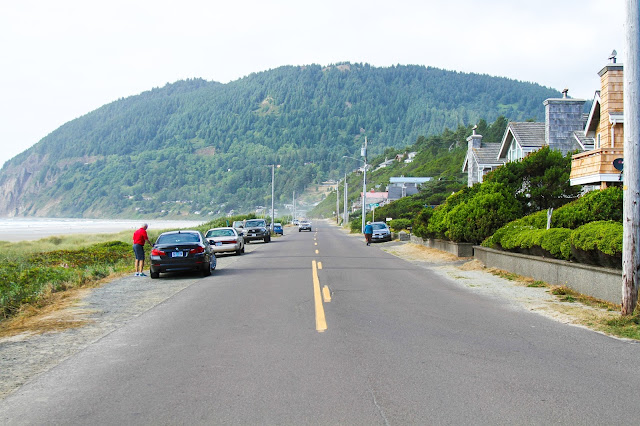 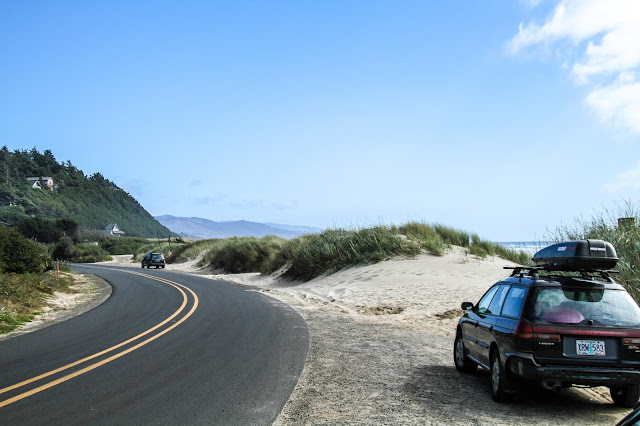 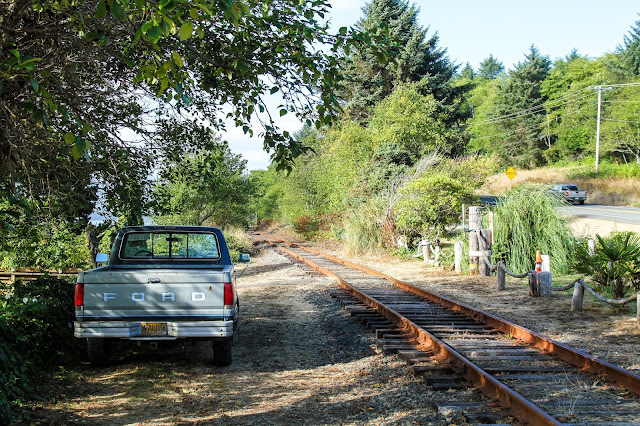 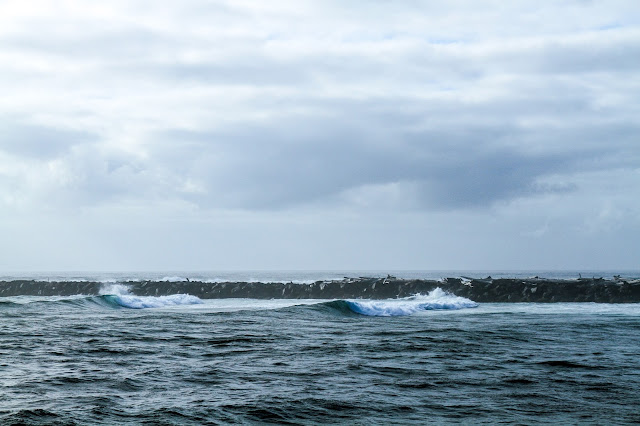 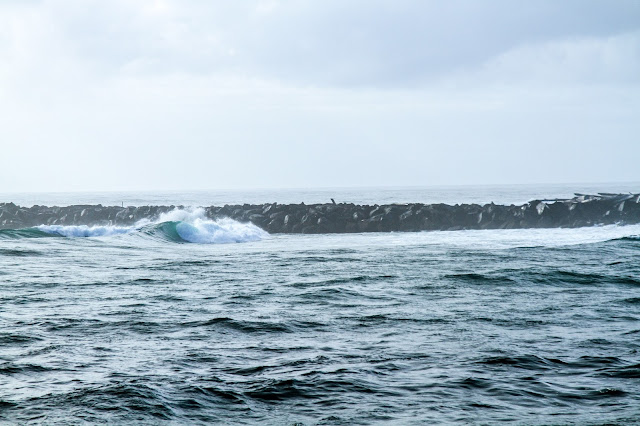 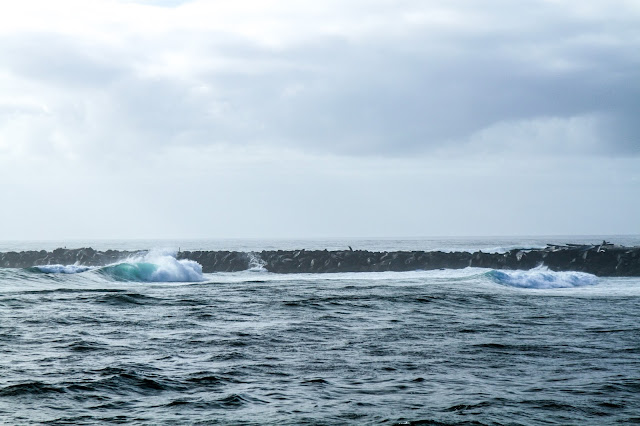 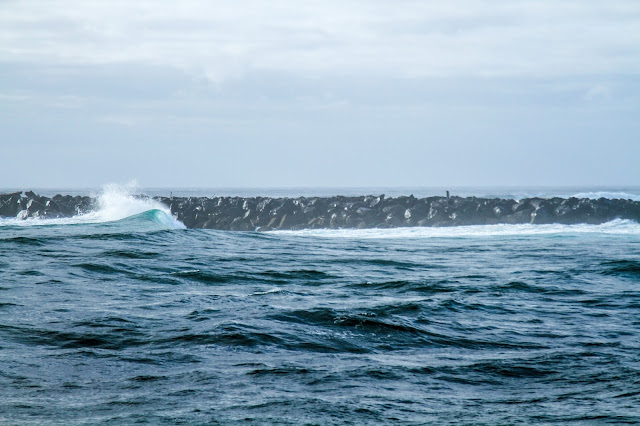 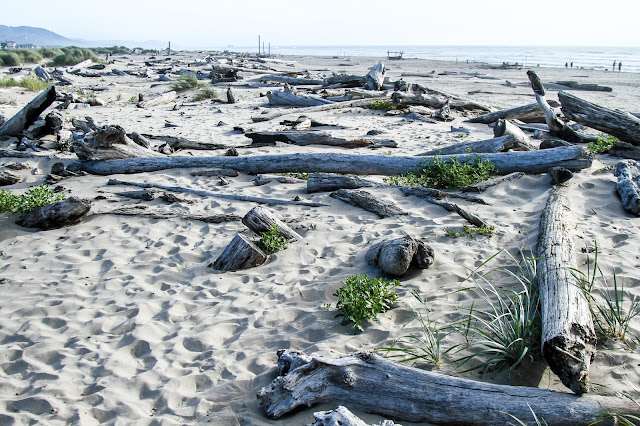 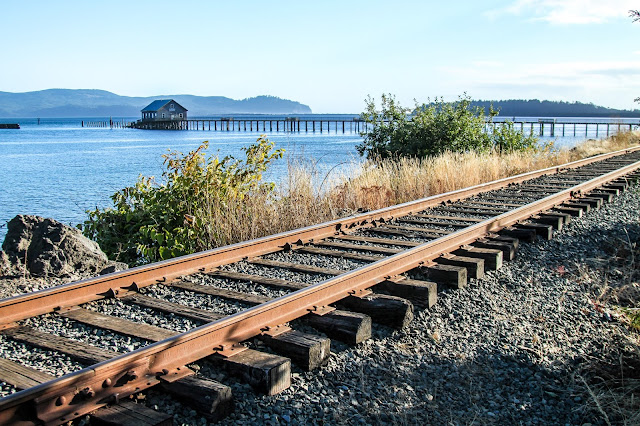 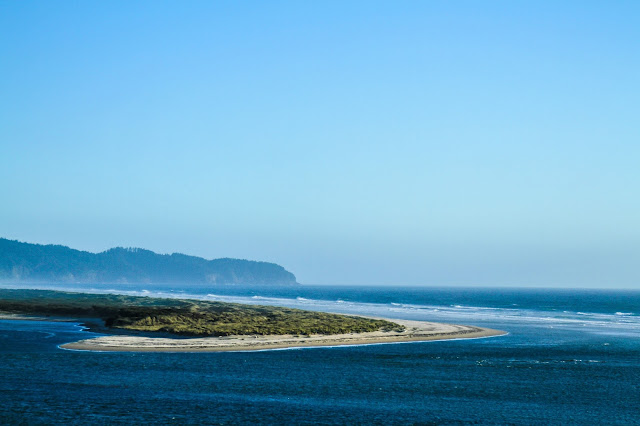 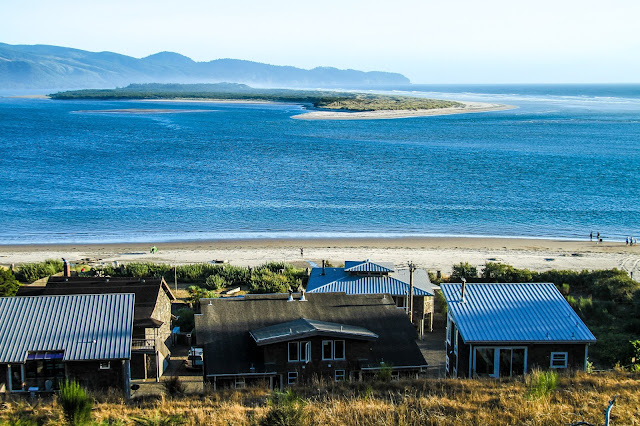 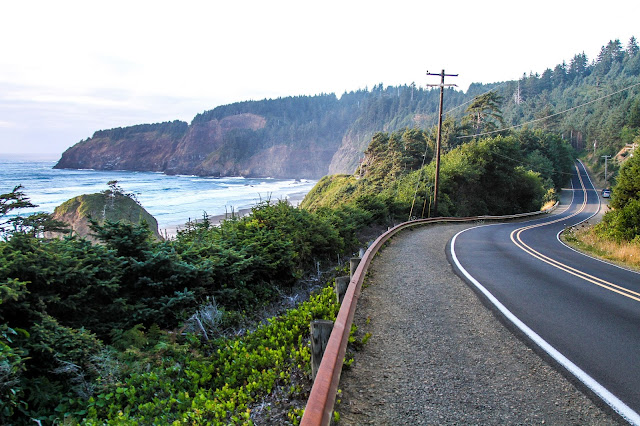 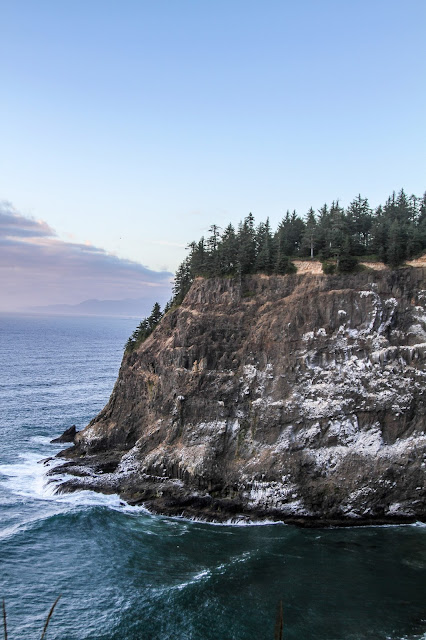 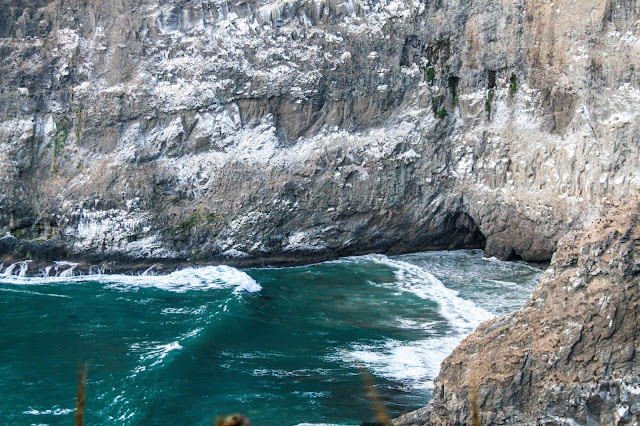 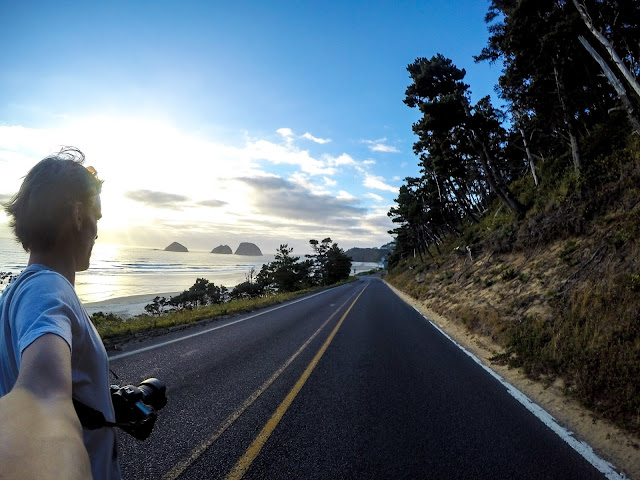