This weekend I spent arranging things and working a little bit. I spent most of the Sunday over Ann’s rooftop repairing it. That’s something else I’ve learned!
Today I started the tour in Oceanside (the beach of my last session with Fred). The swell had morning sickness so I decided to head south. After a lot of disappointment checking possible spots I ended up in Pacific City. There were around 20 surfers in the water and the waves didn’t look garbage at all so I went straight to the water!
I was like 2 hours in the water until I was alone. When I came out 5 different guys came to me to tell me “how I rip”. I was really surprised! It never happened before to me that a stranger came to me to tell me “how good I surf”. So after 5 months of abstinence it feels good to hear that! :-) All of them were so nice!
Then I surfed a little bit more and I visited Cape Kiwanda (it's on the right side of the beach). It was super cool. The problem was that due to the wind my camera filter got full of sea water so some pictures got blurry.
Tomorrow no surf because Matthew has surgery and I’ll help him but I’ll go back soon! 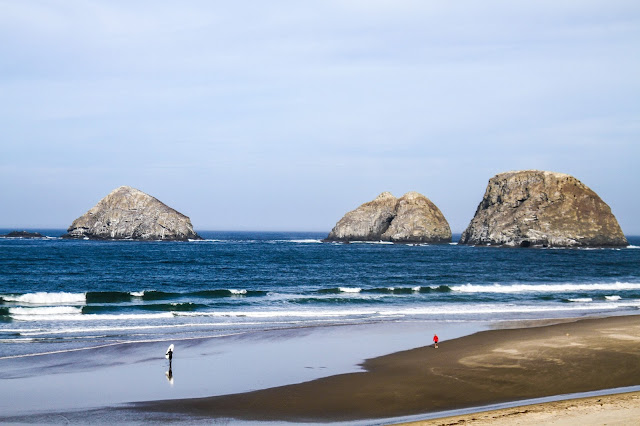 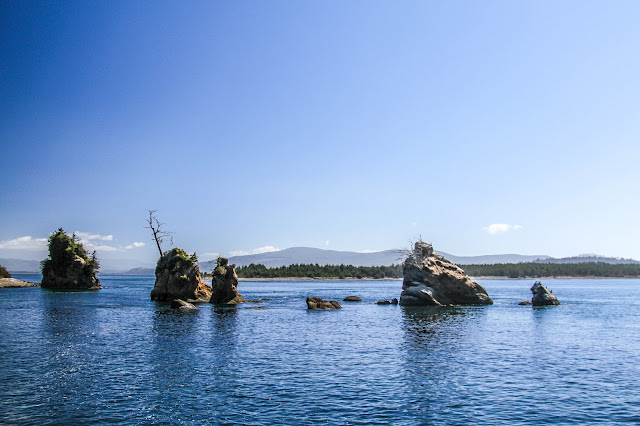 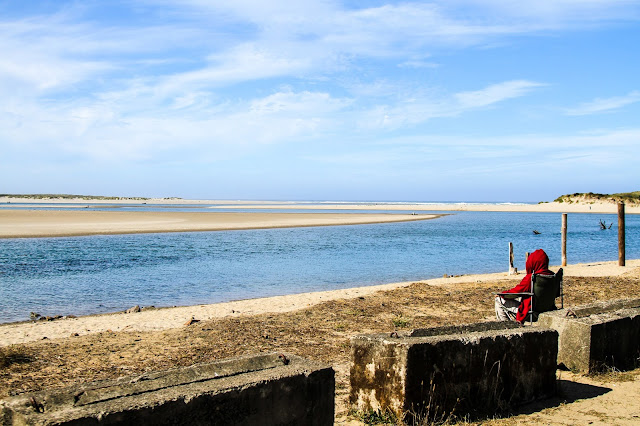 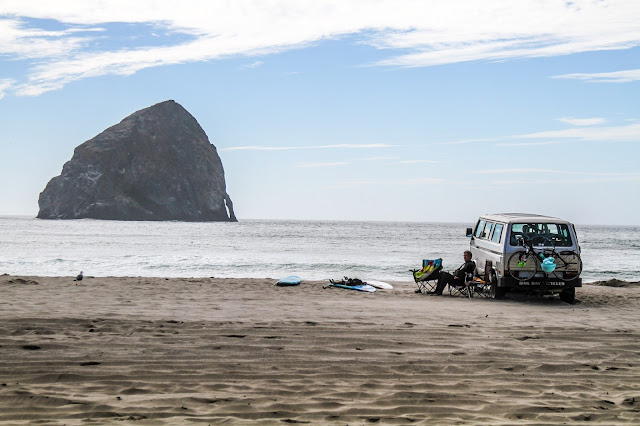 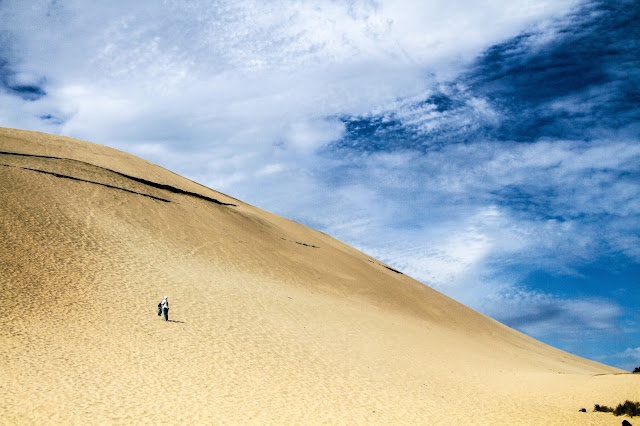 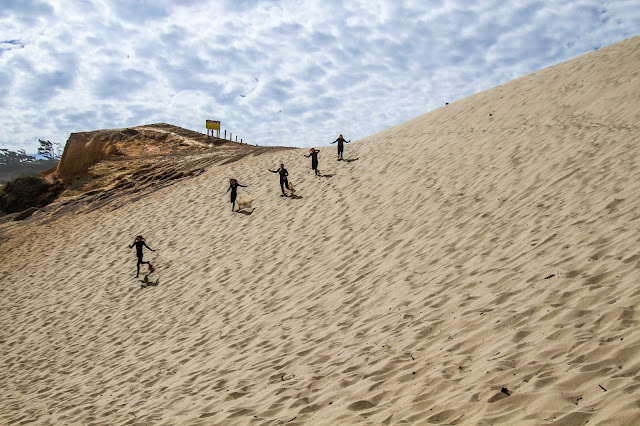 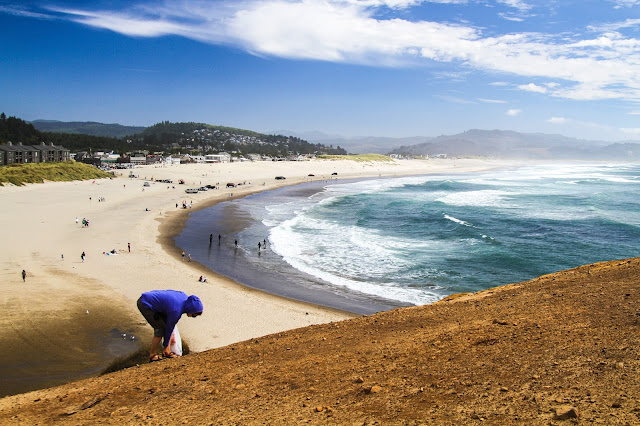 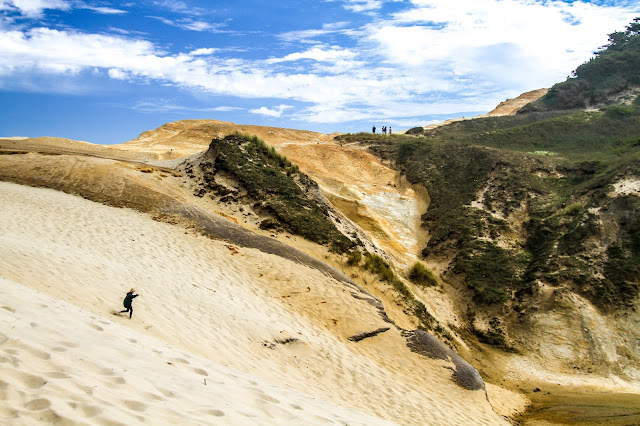 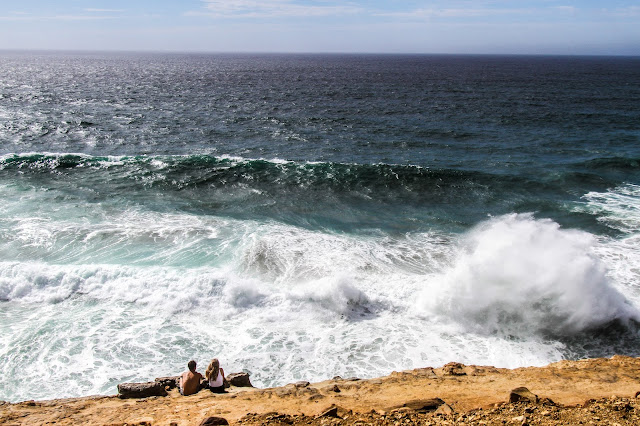 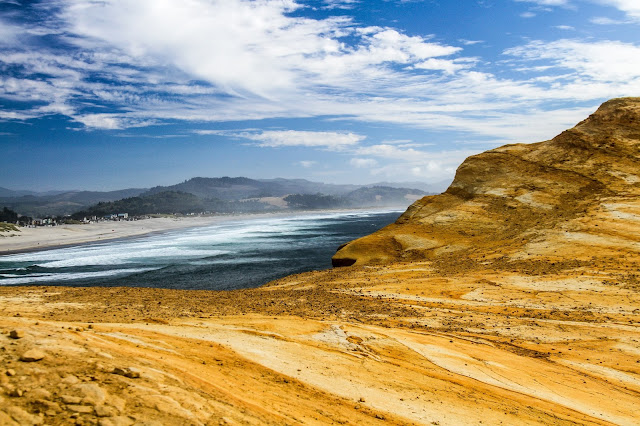 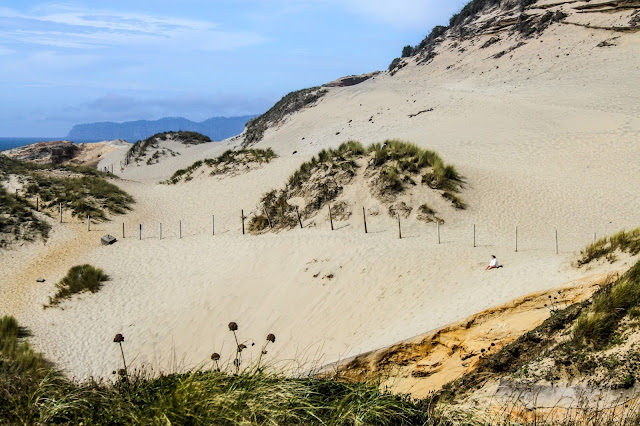 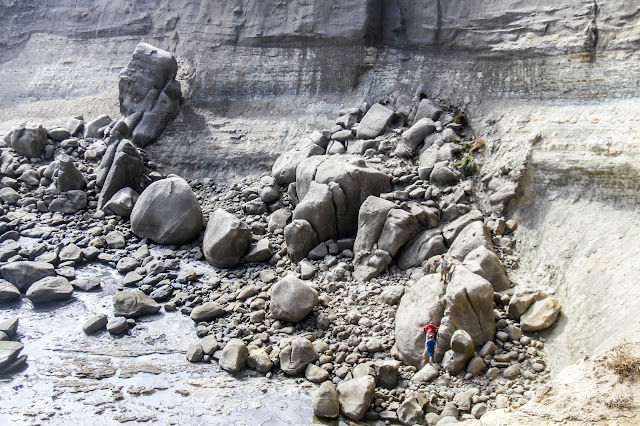 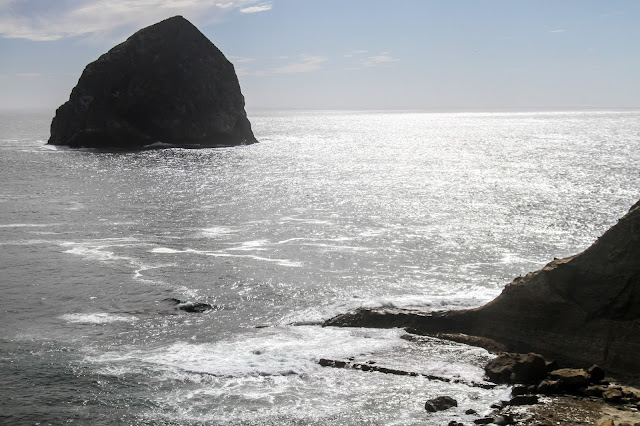 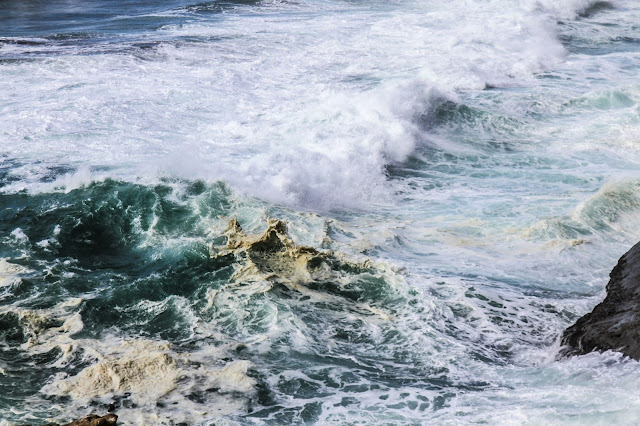 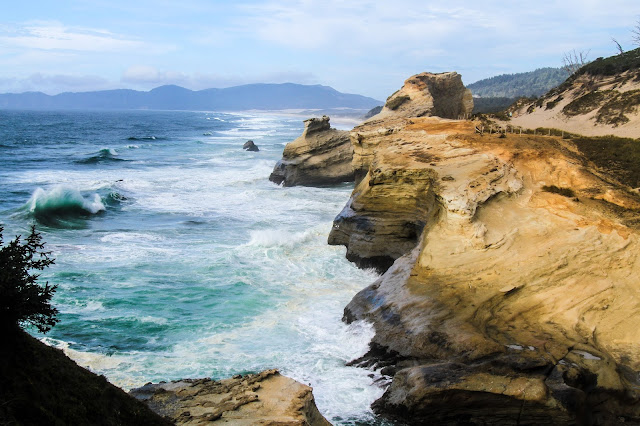 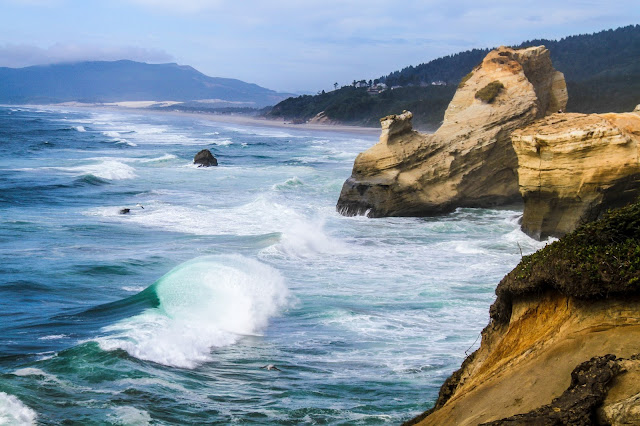 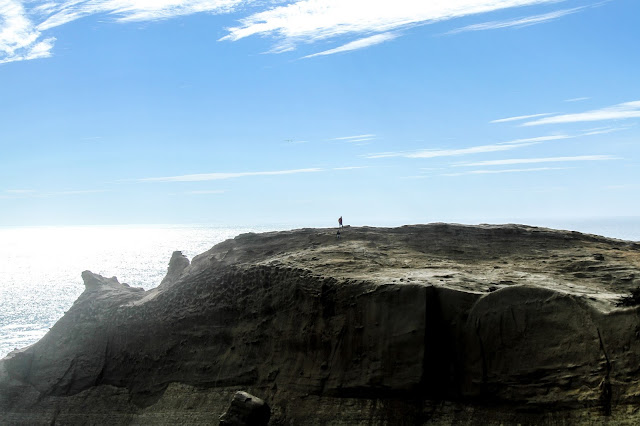 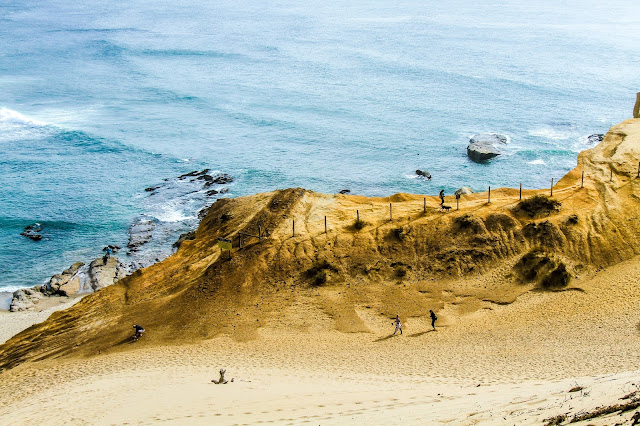 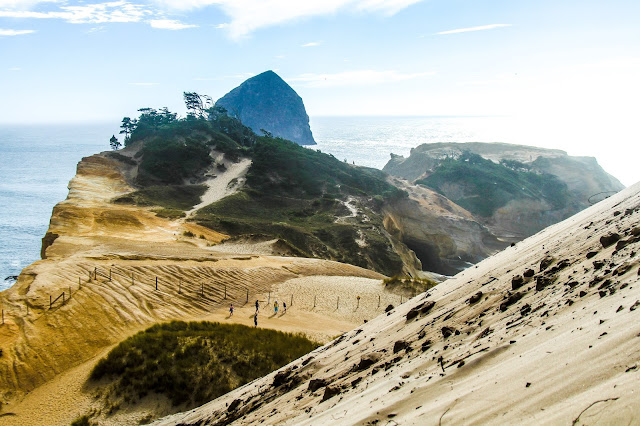 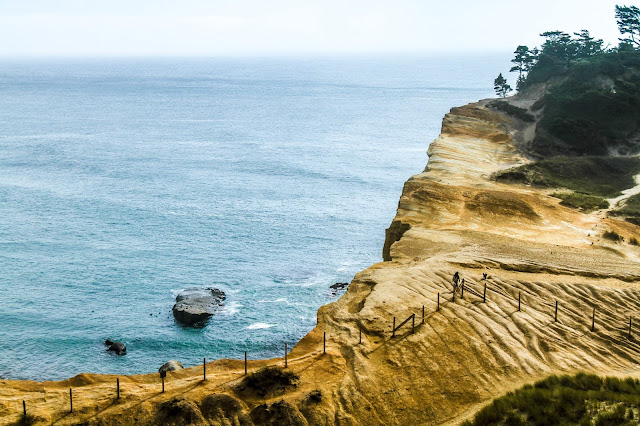 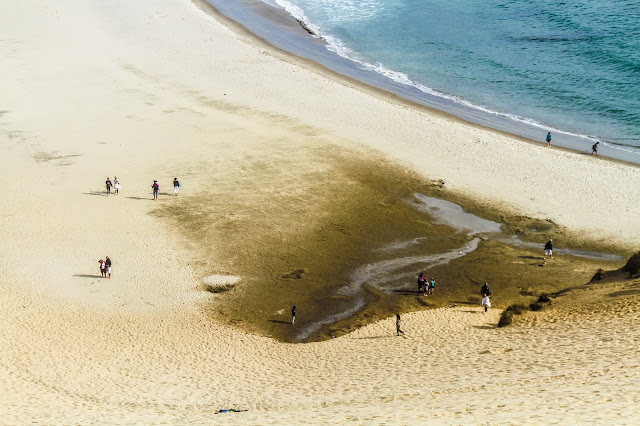 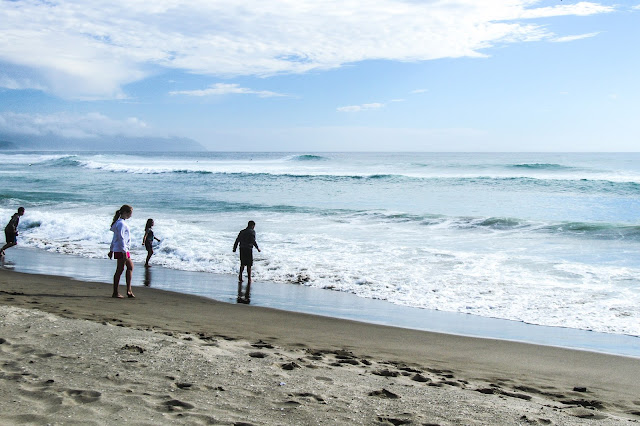 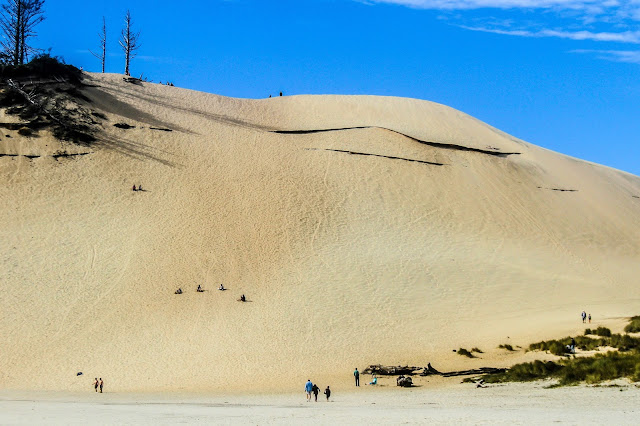 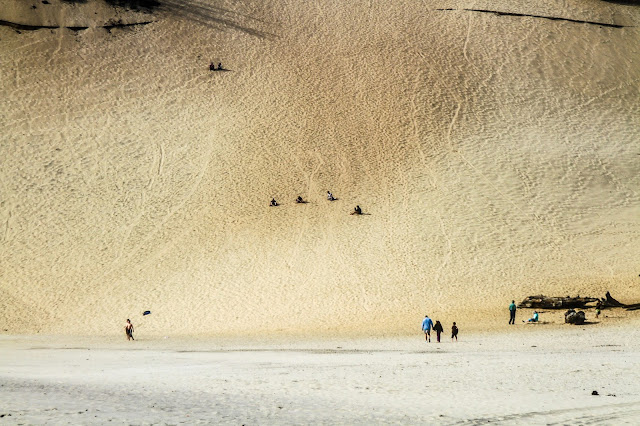 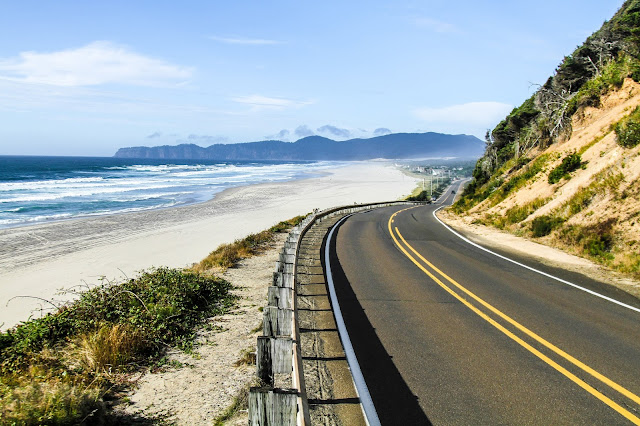 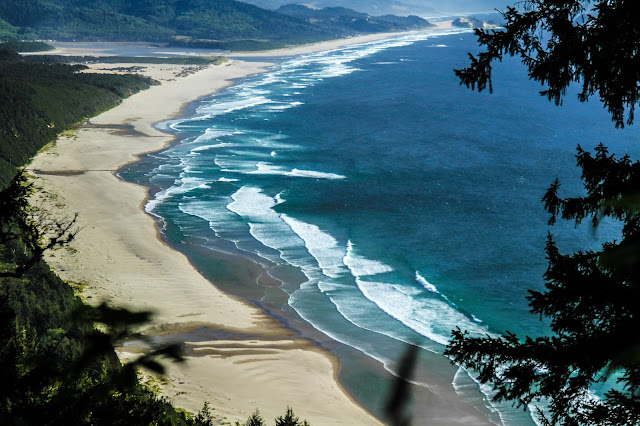 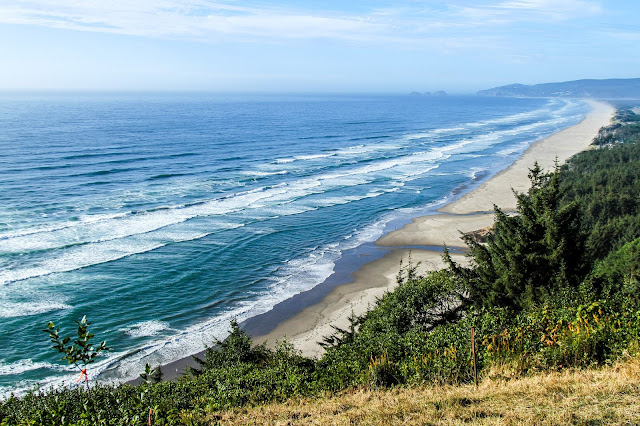