We went to the Field Museum. Once again as it was free it was quite crowded. But it was nice, I made some dinosaur friends 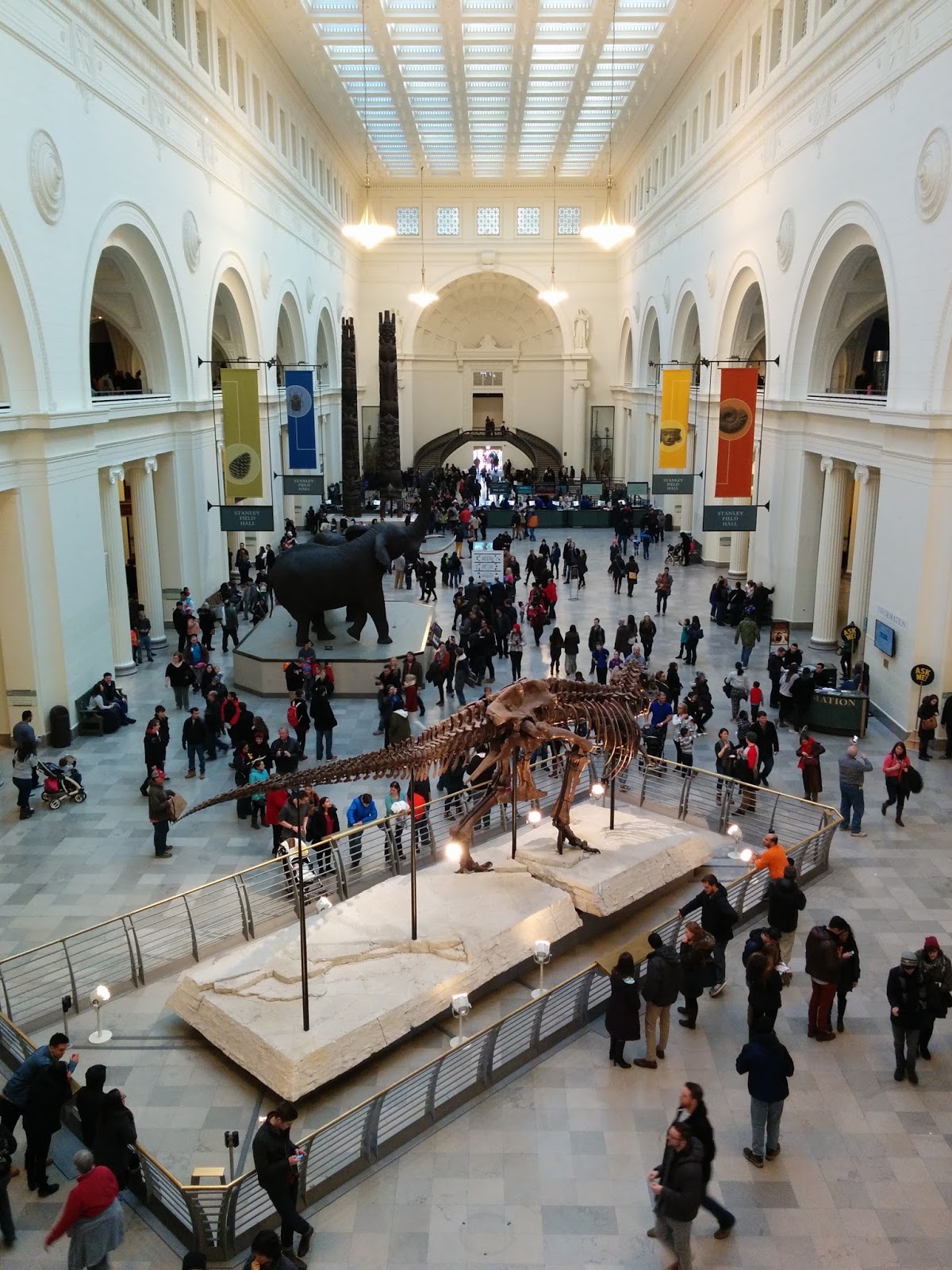 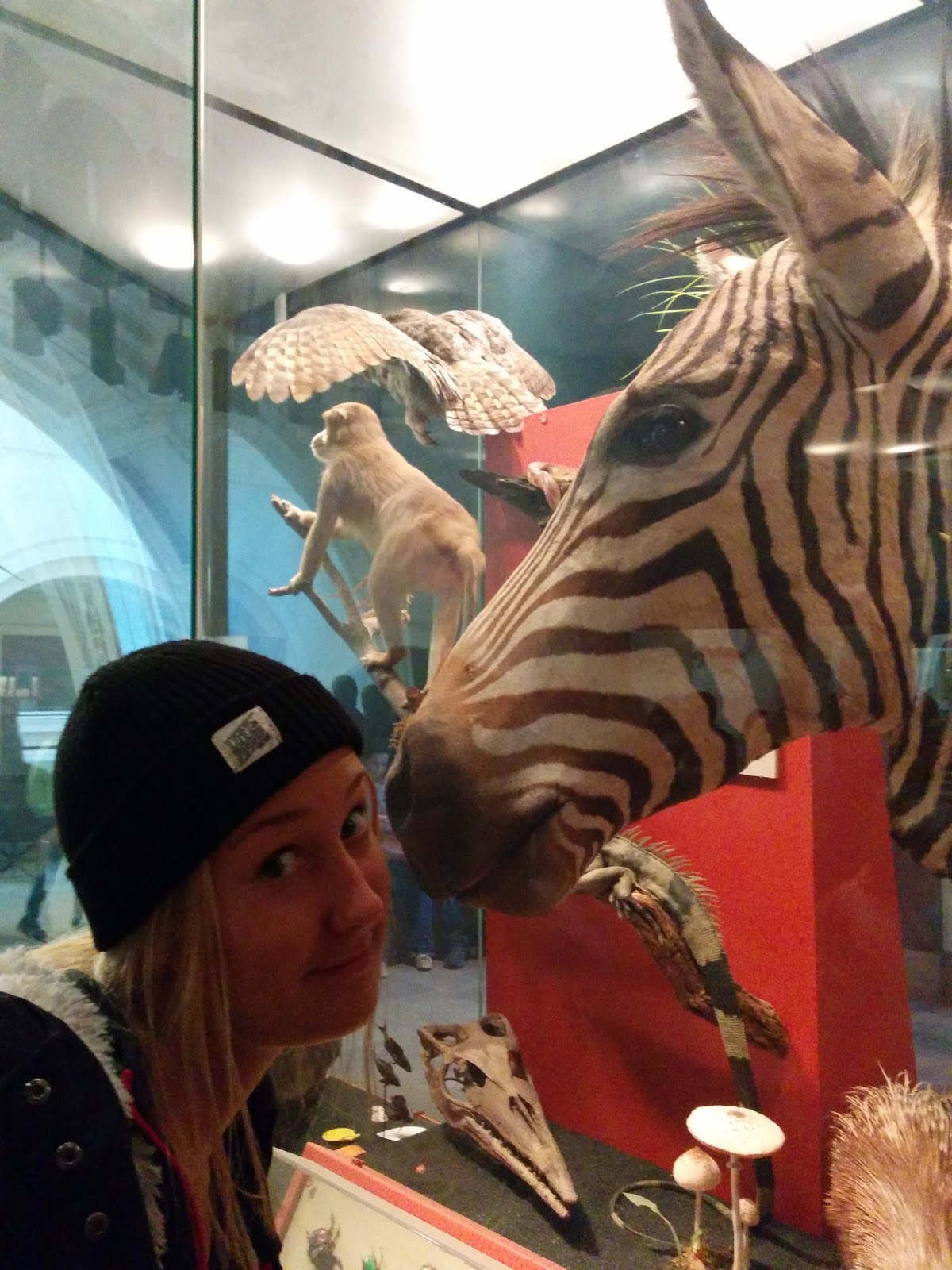 The master bought the suit with pants for less than $10. Good job! 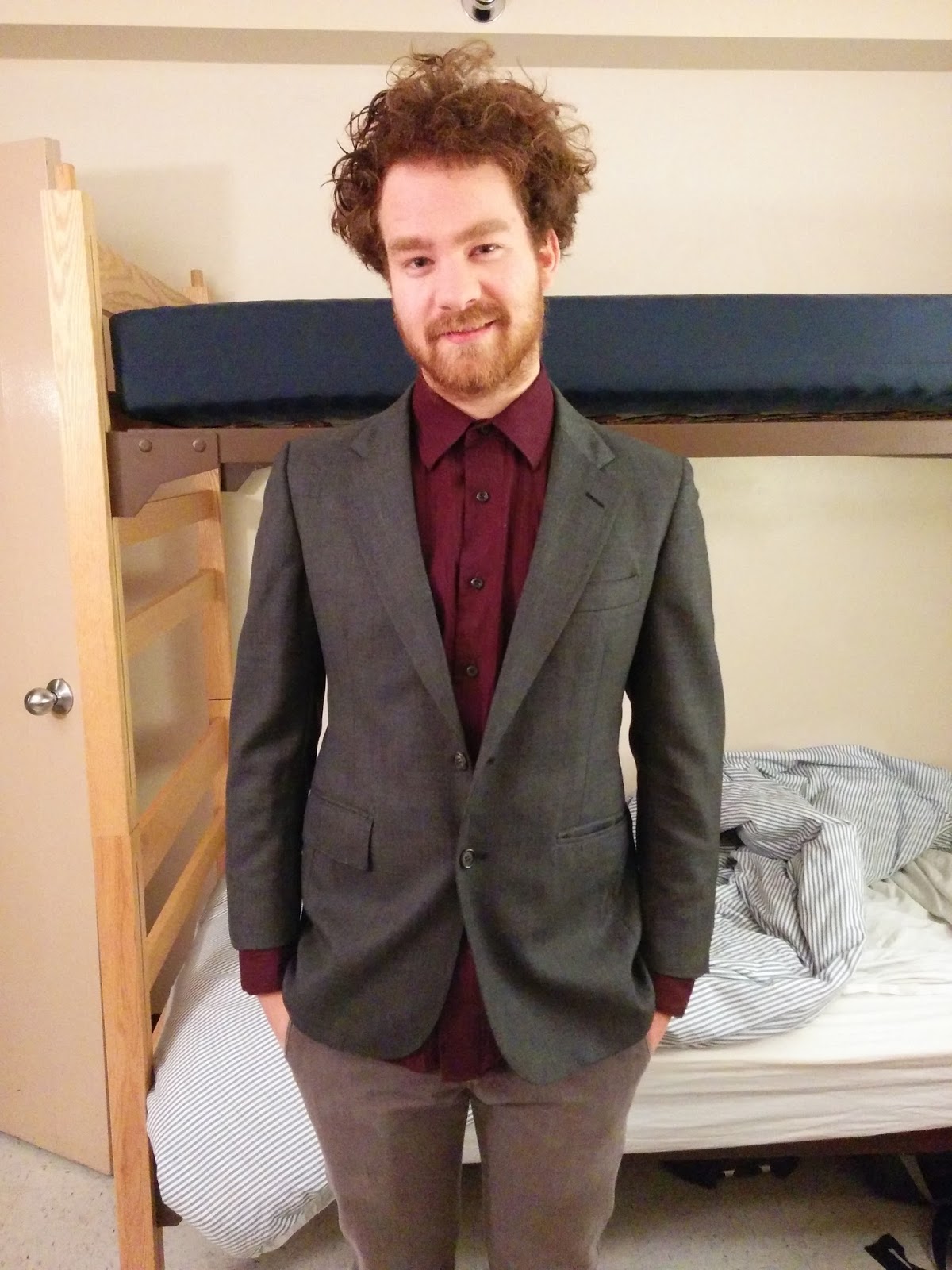 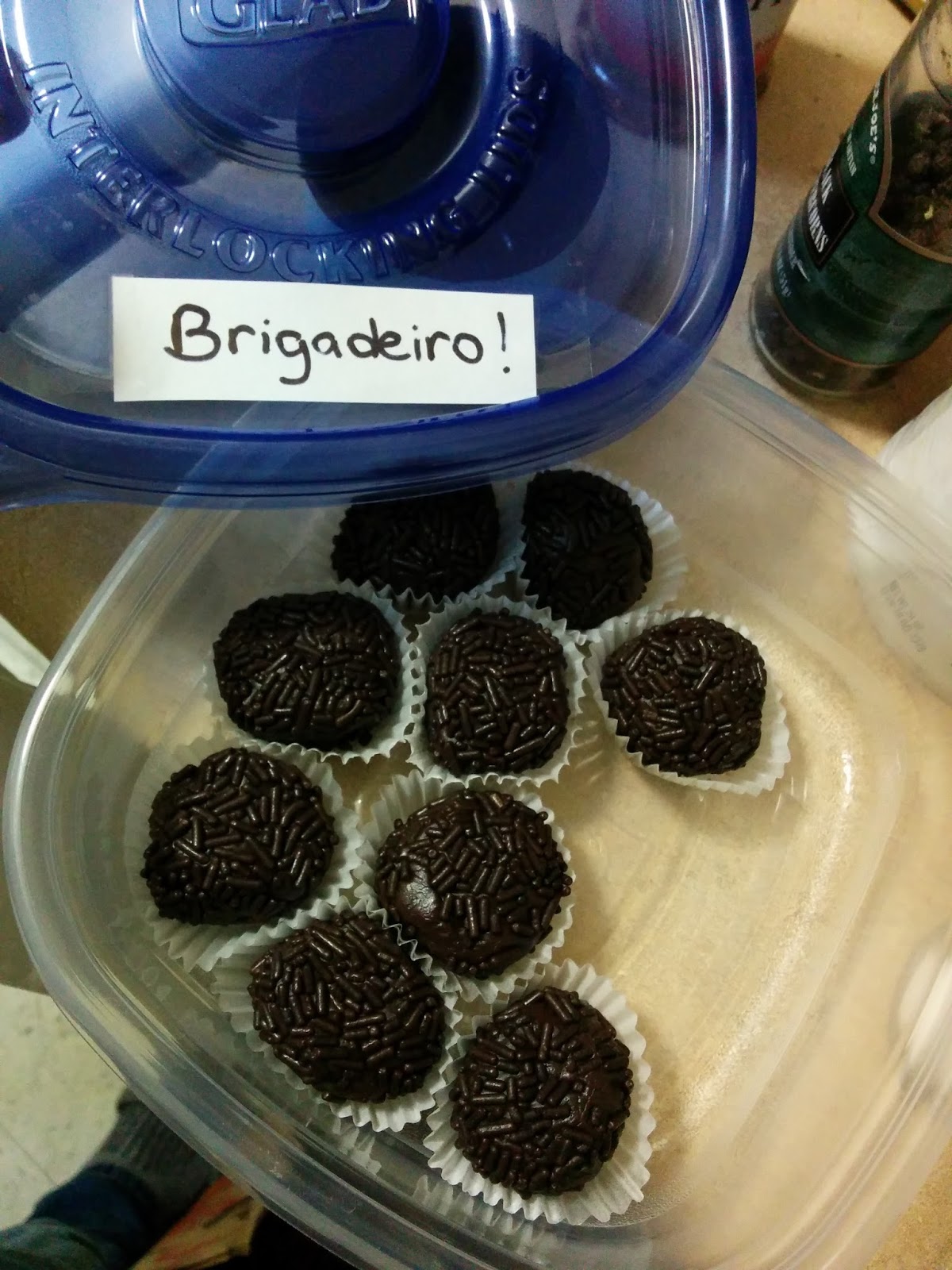 Hacker working. Do not disturb. 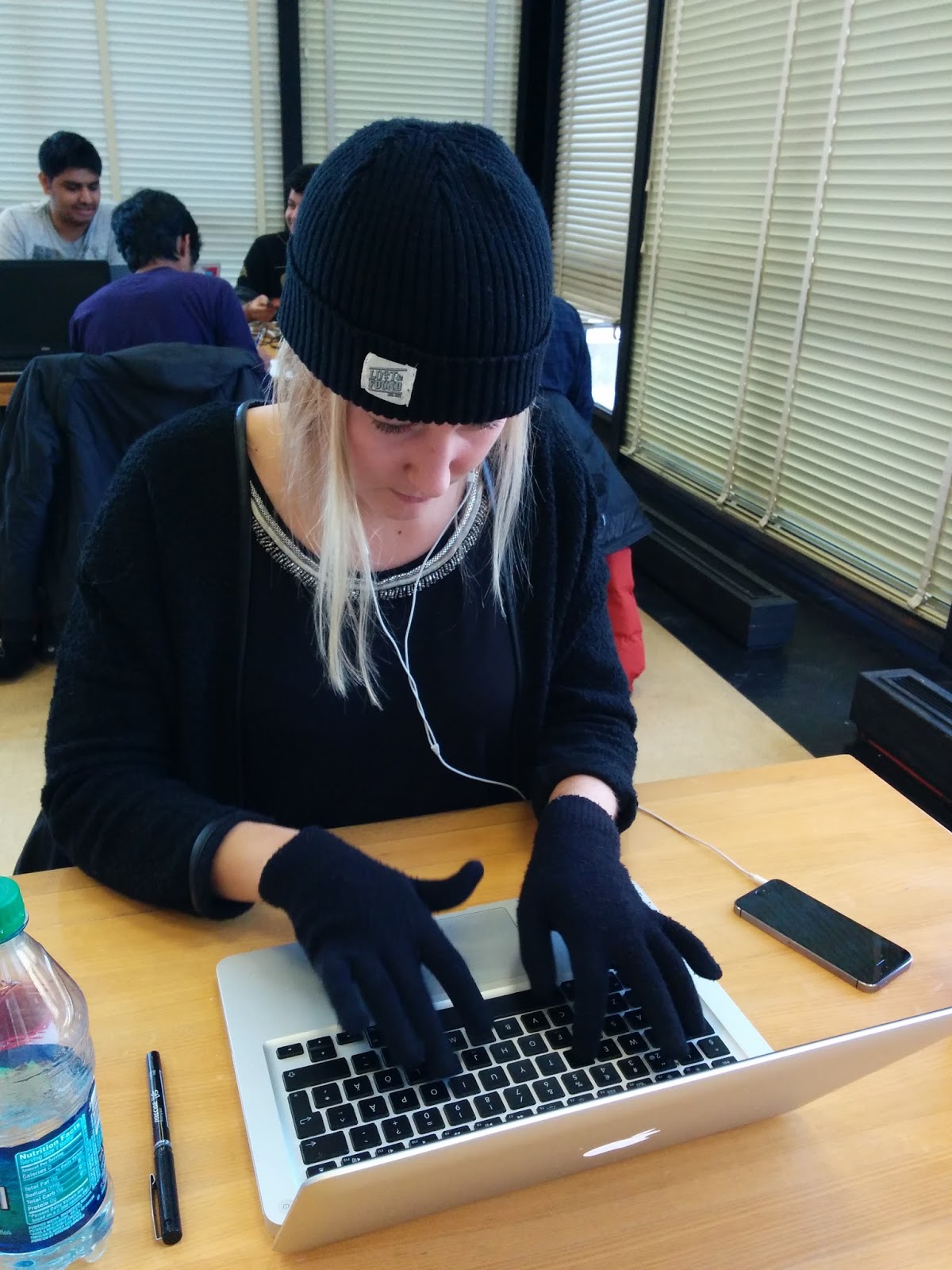 Testing the gorillapod in the library 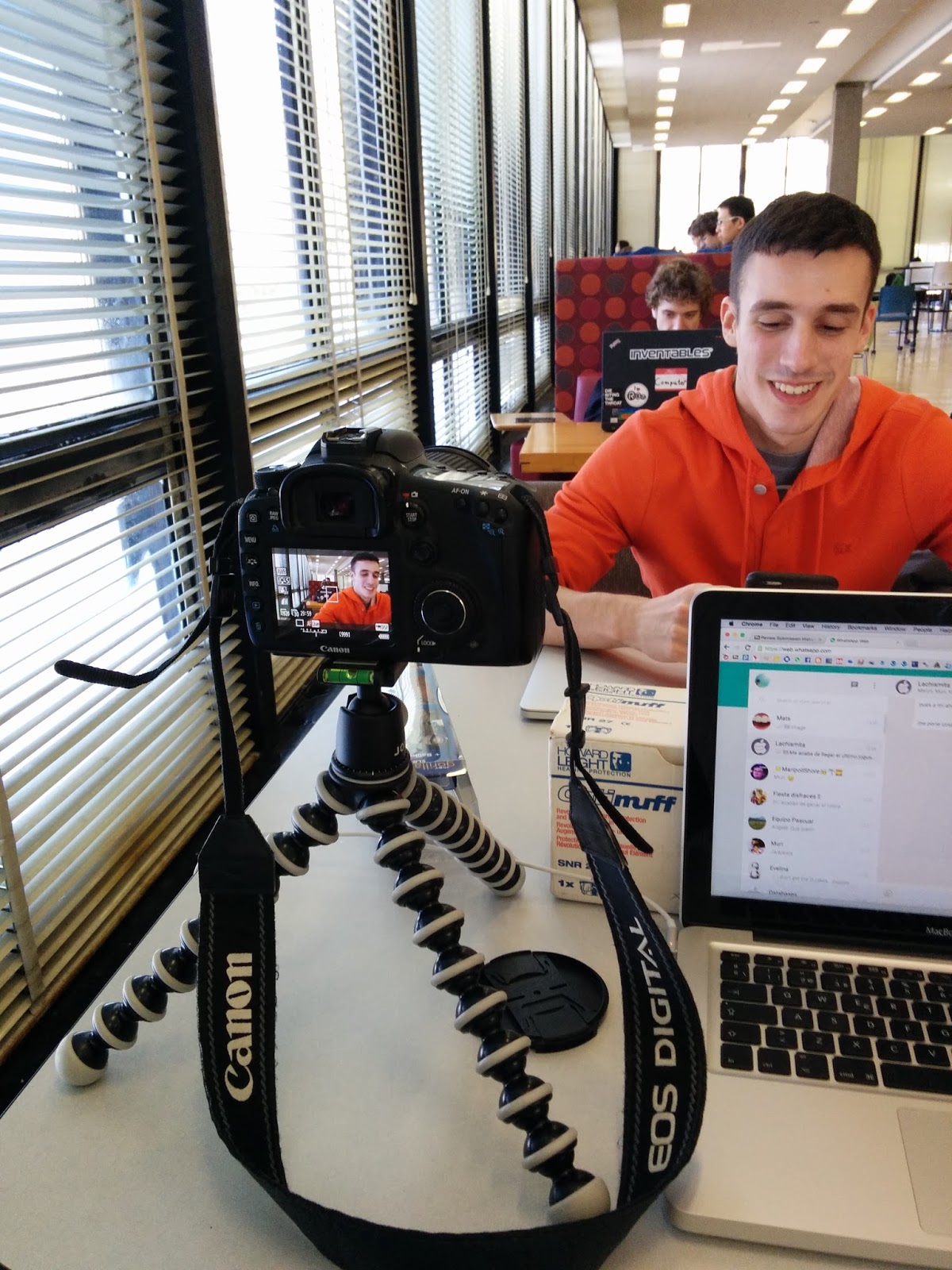 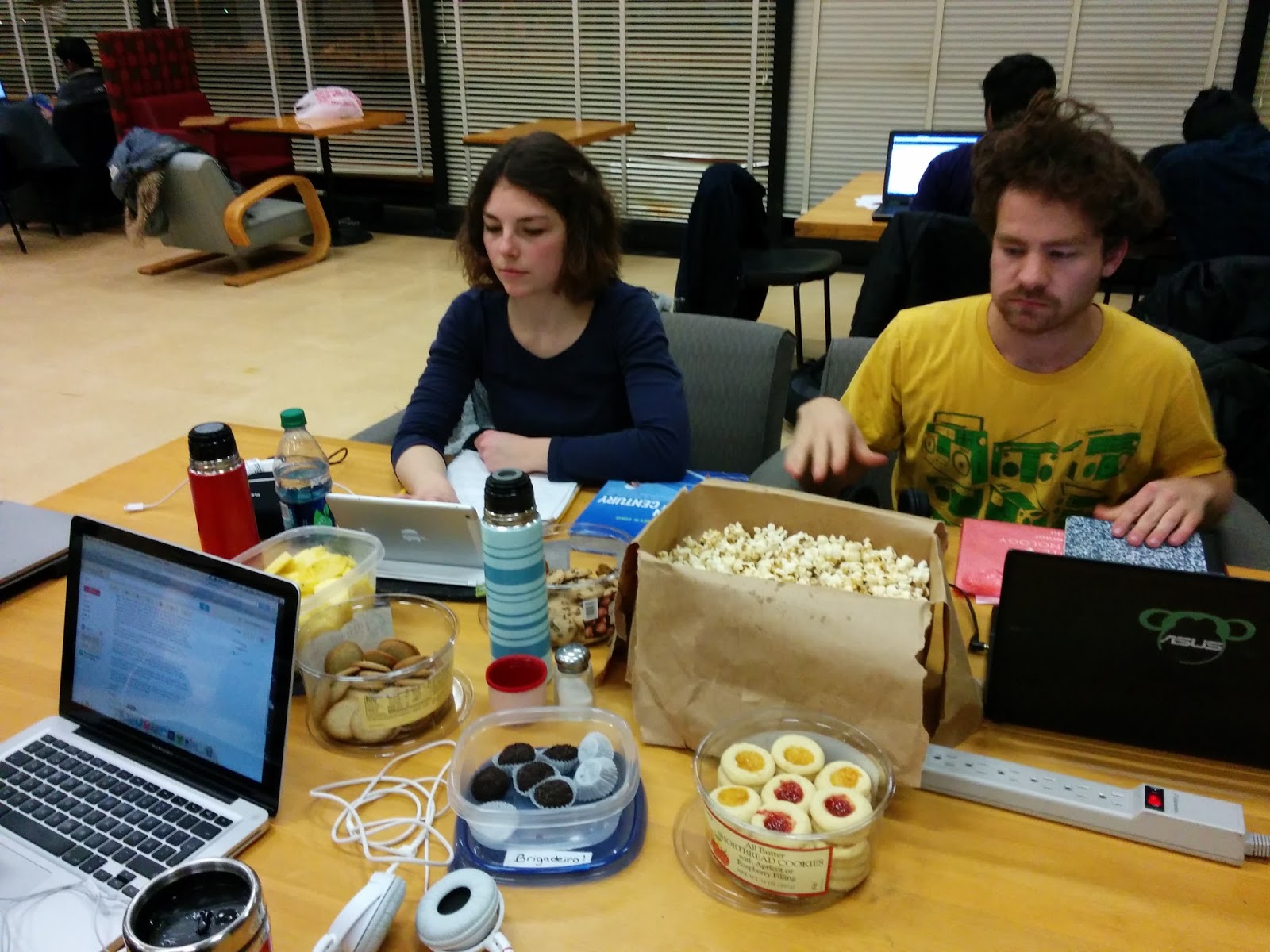 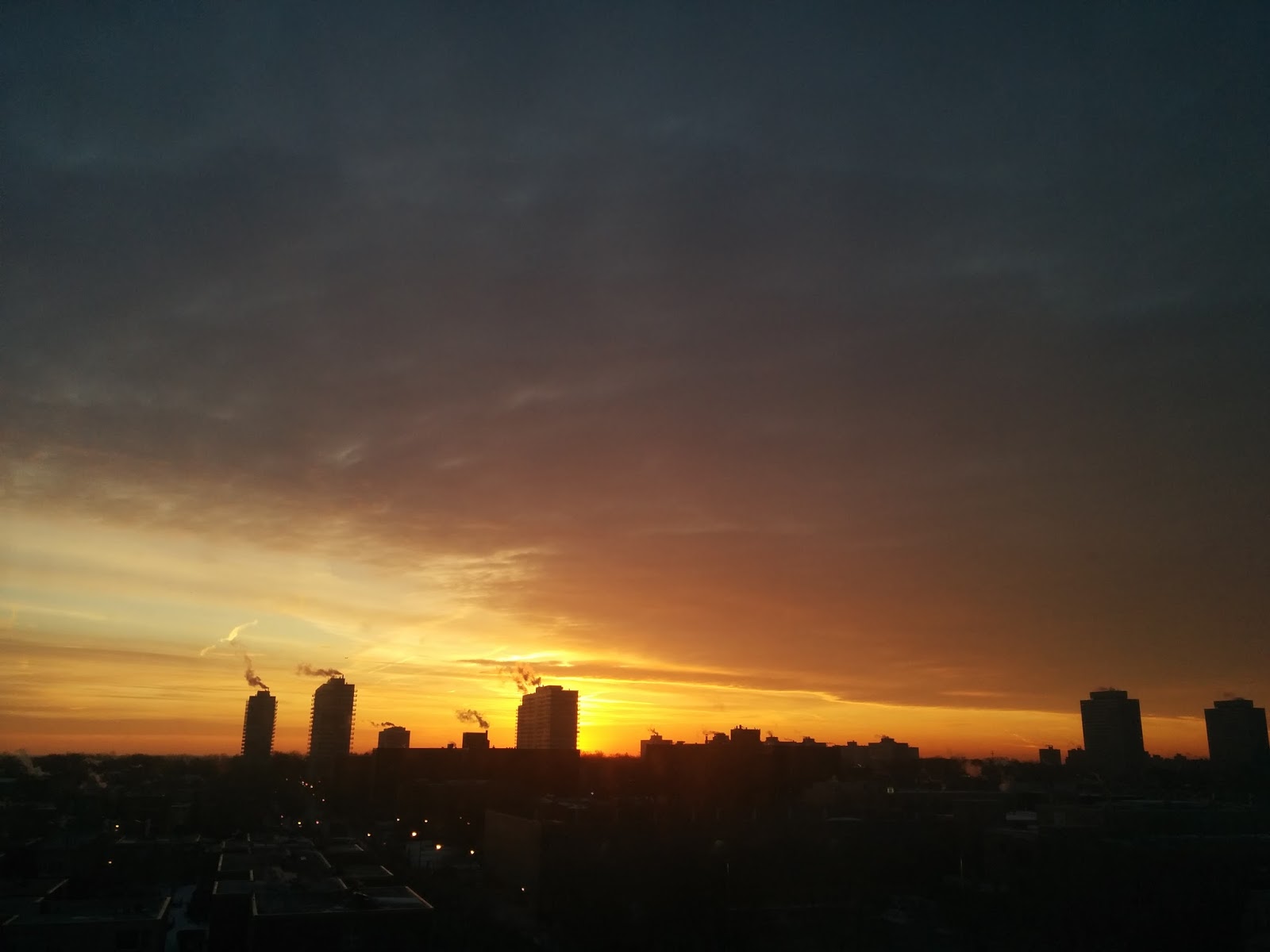 We went to the orchestra 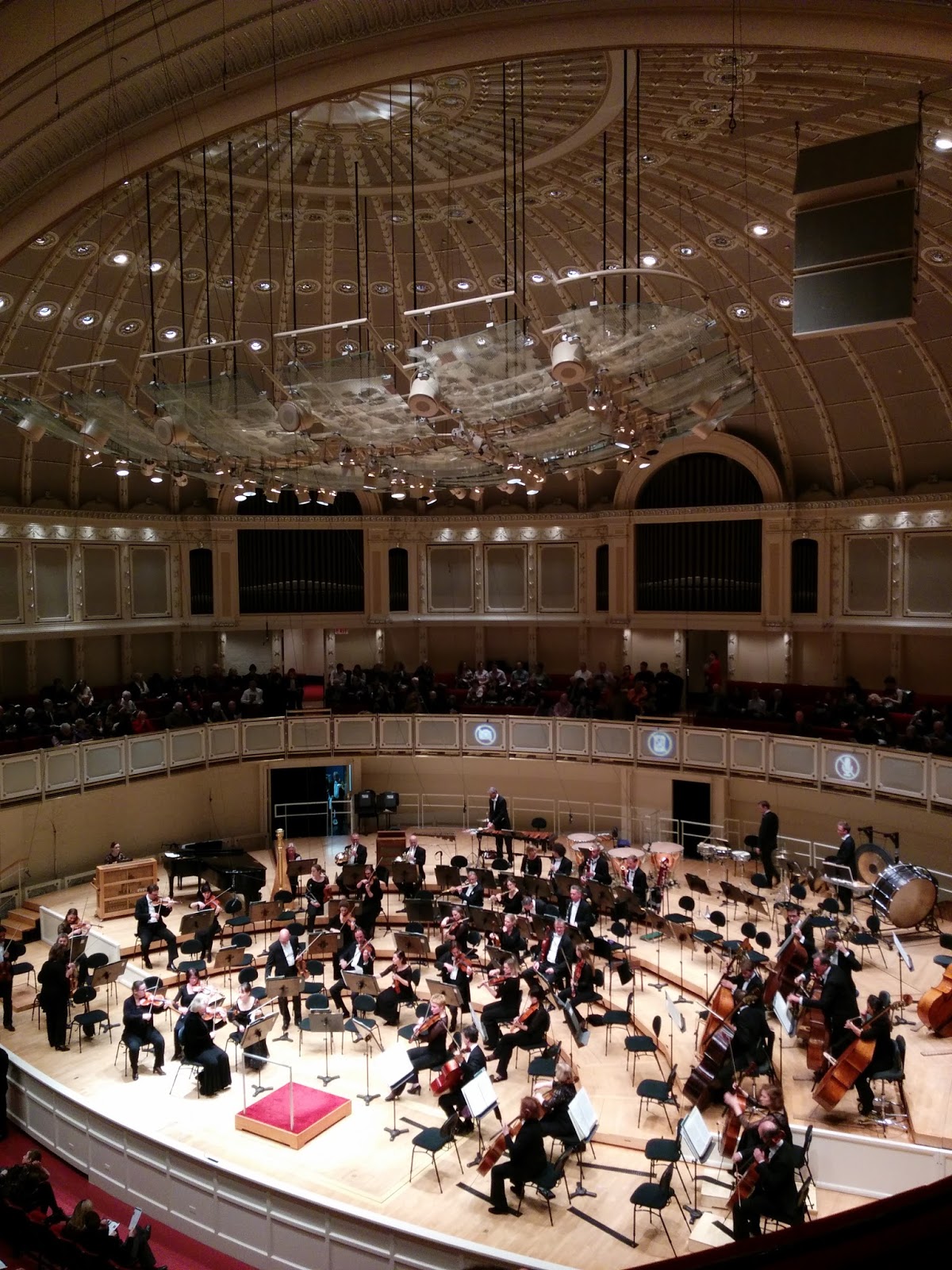 A lot of excitement before the concert...not the same after...hahaha 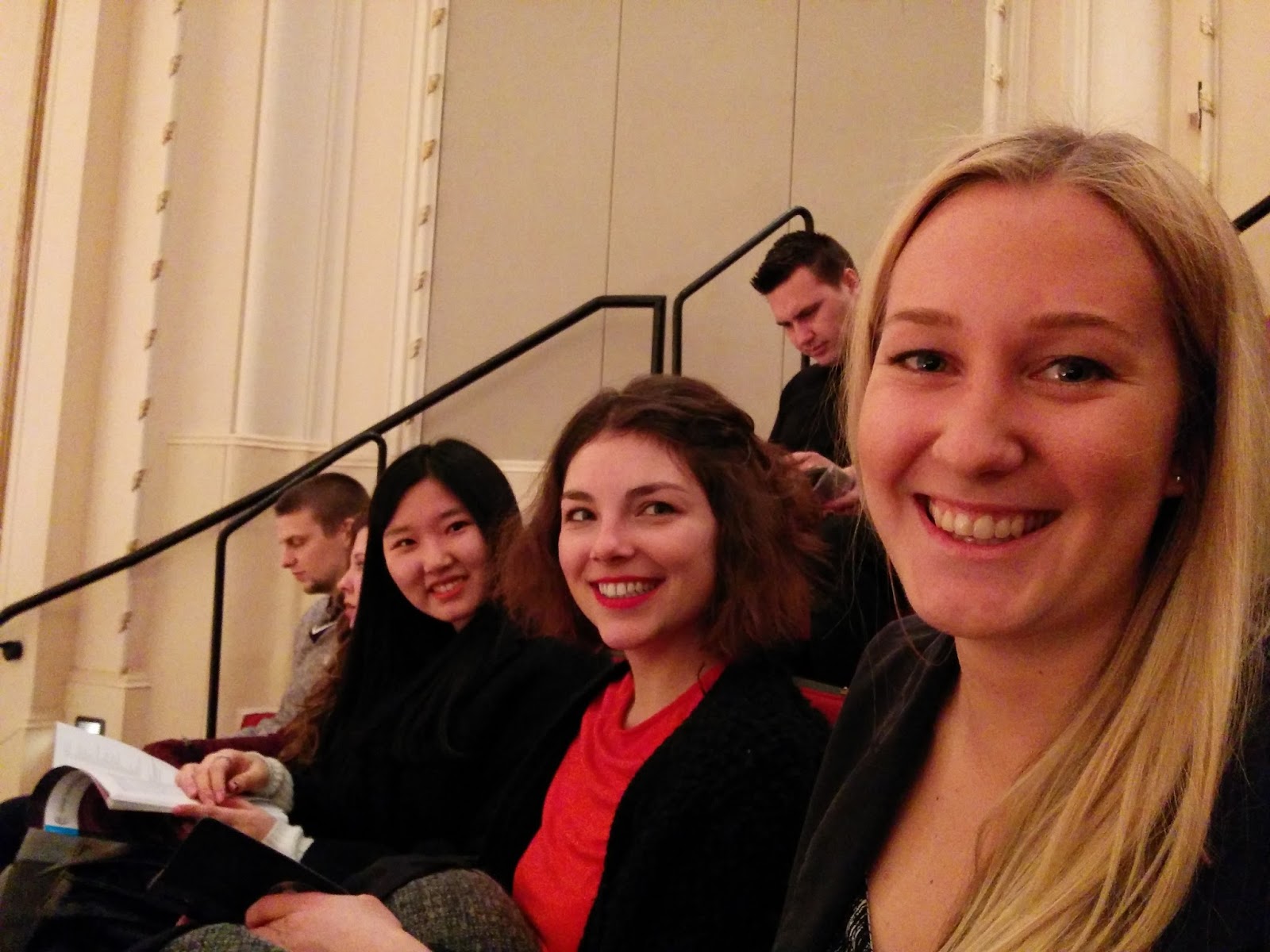 I have started to have crepes for breakfast 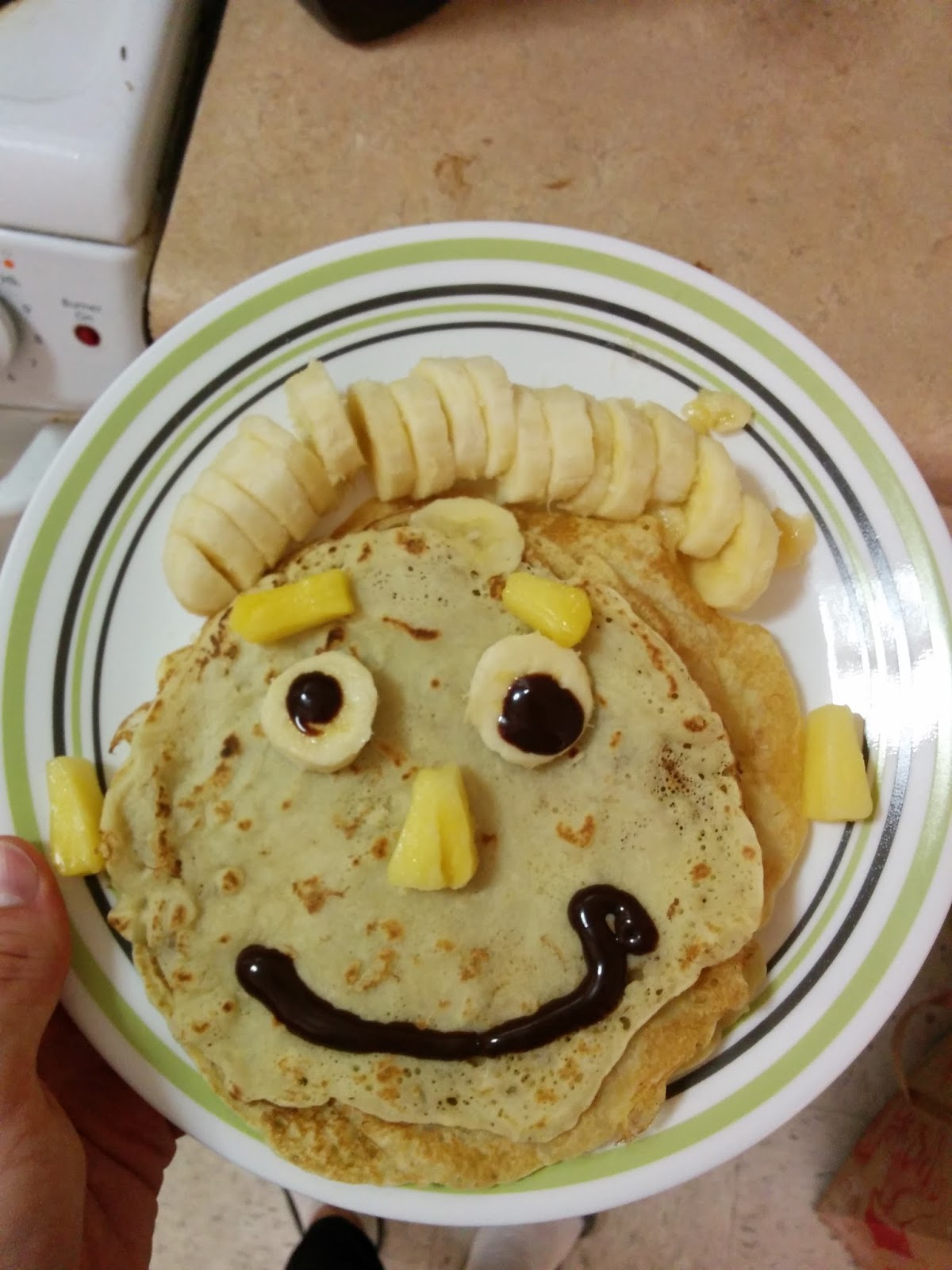 Sometimes they have bad face 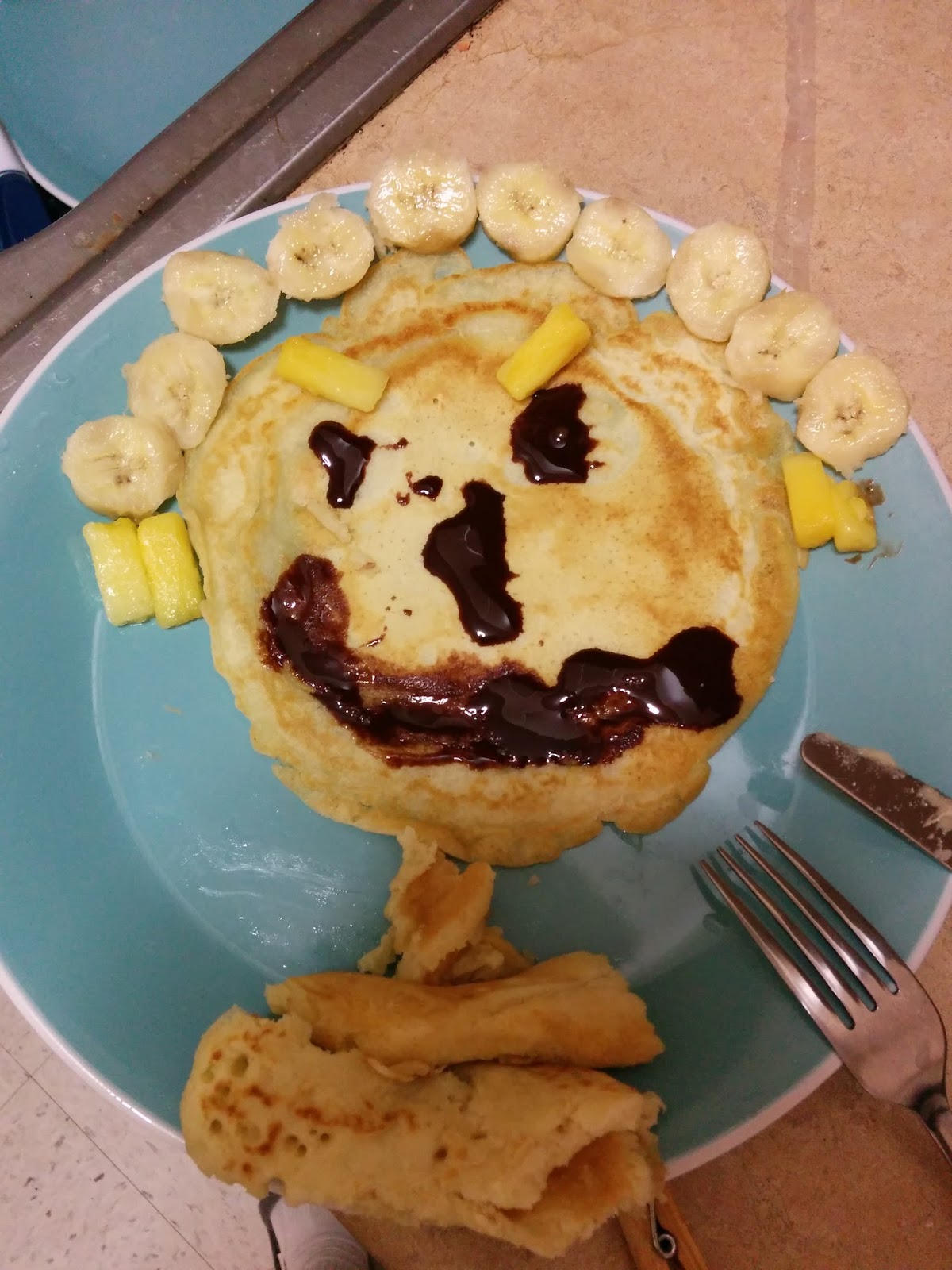 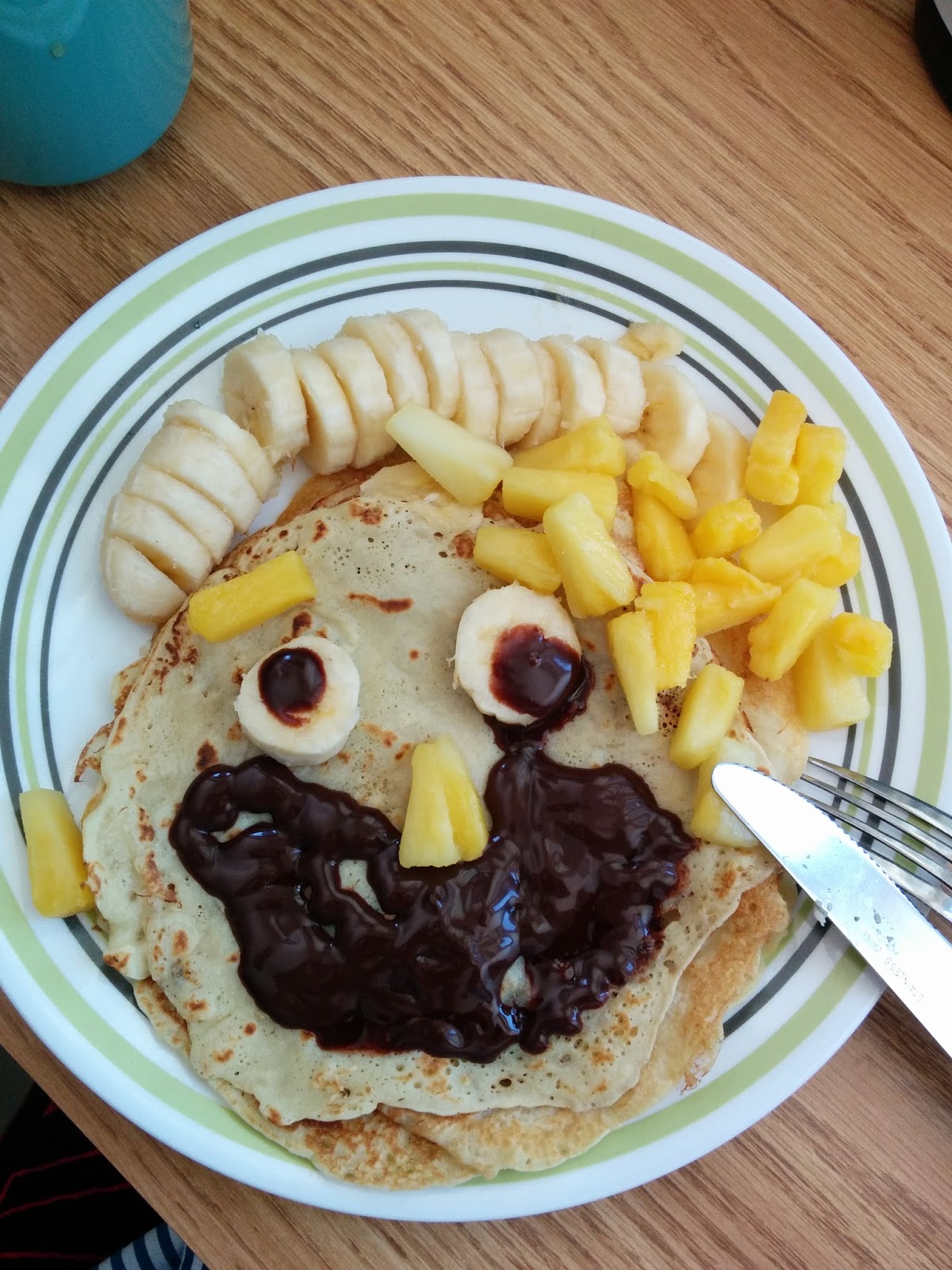 This one is familiar 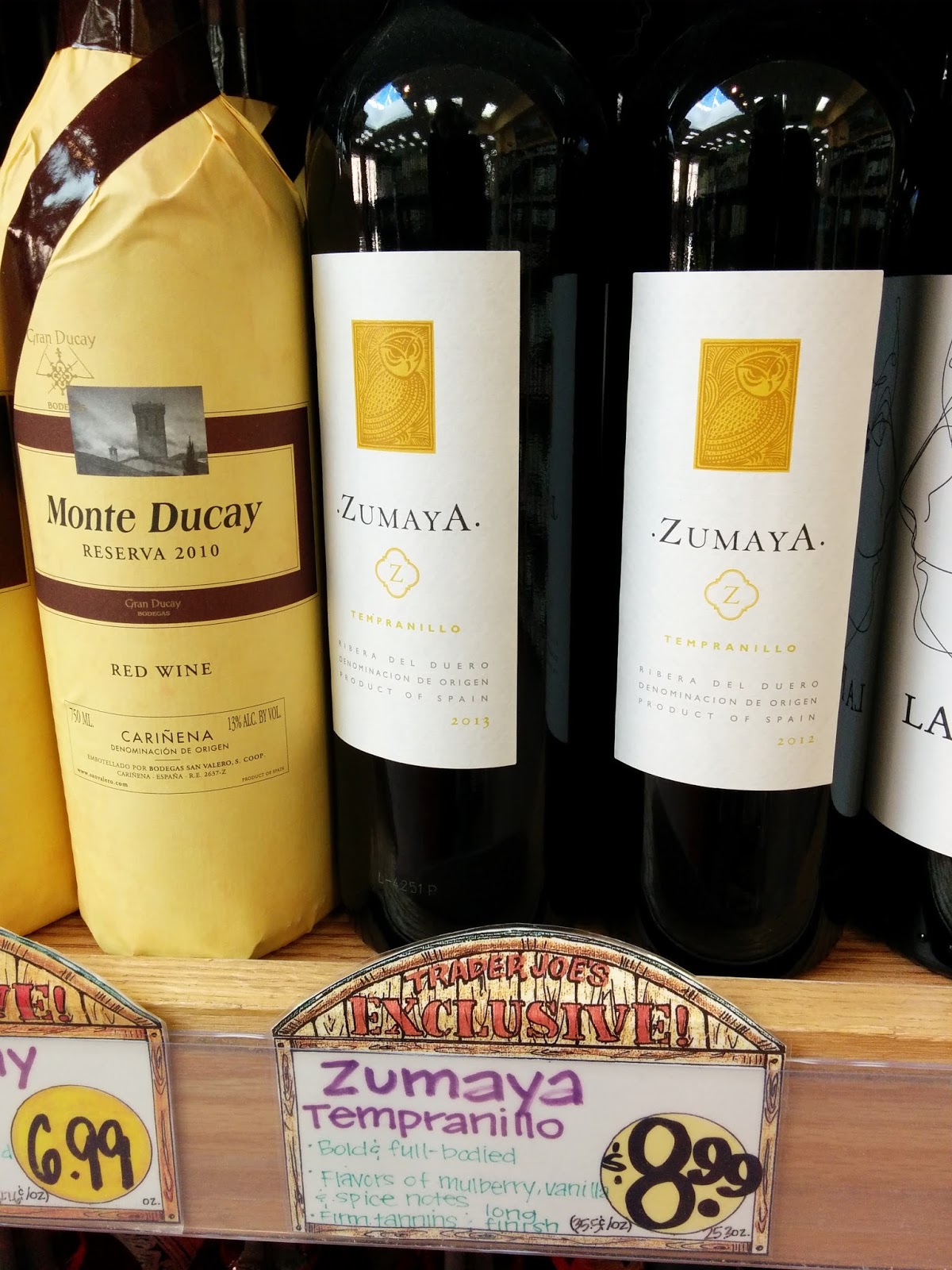 Hitting the record in my bedroom 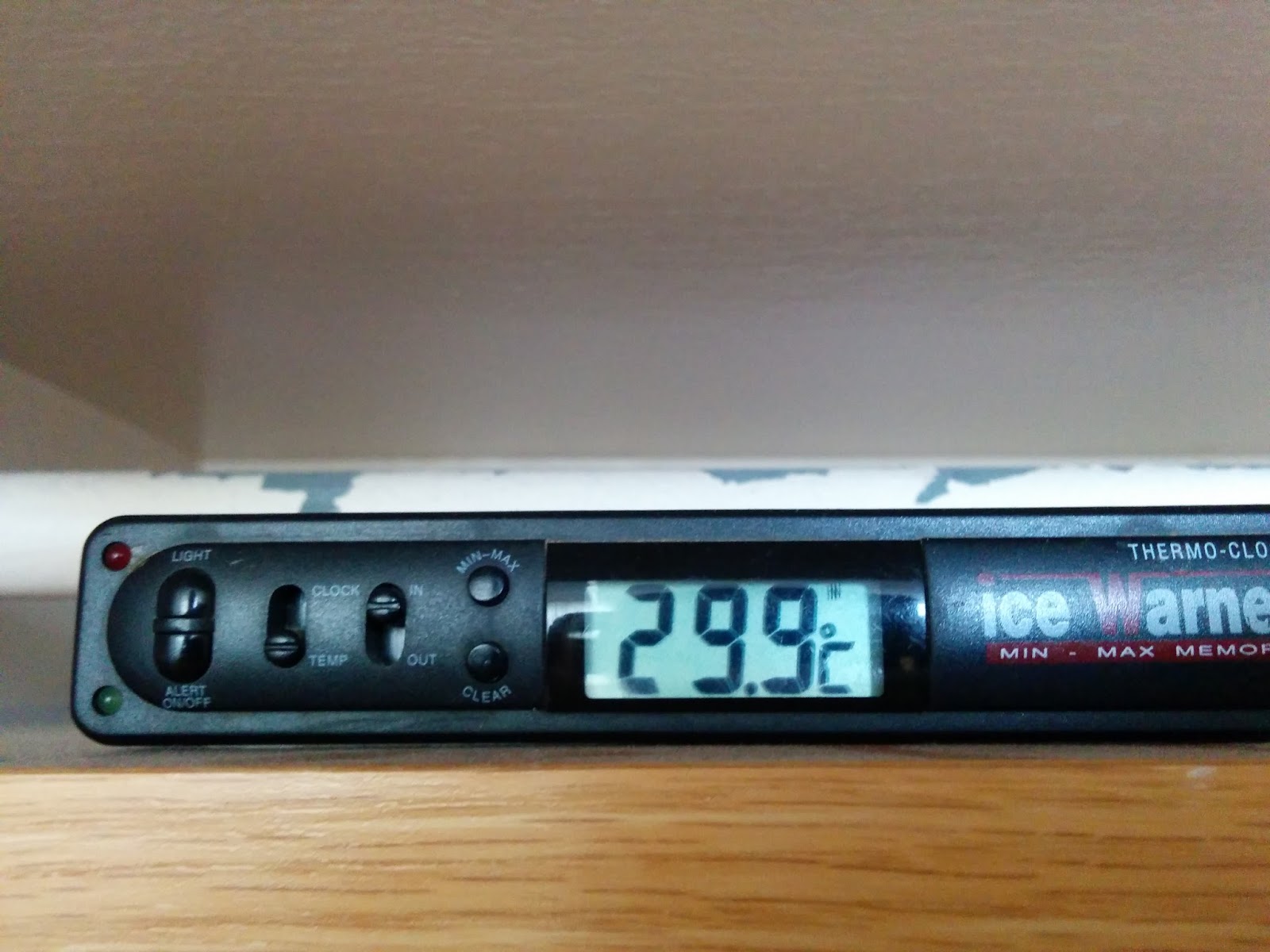 We went ice skating. I had the flashback to Bambi-on-the-ice scene 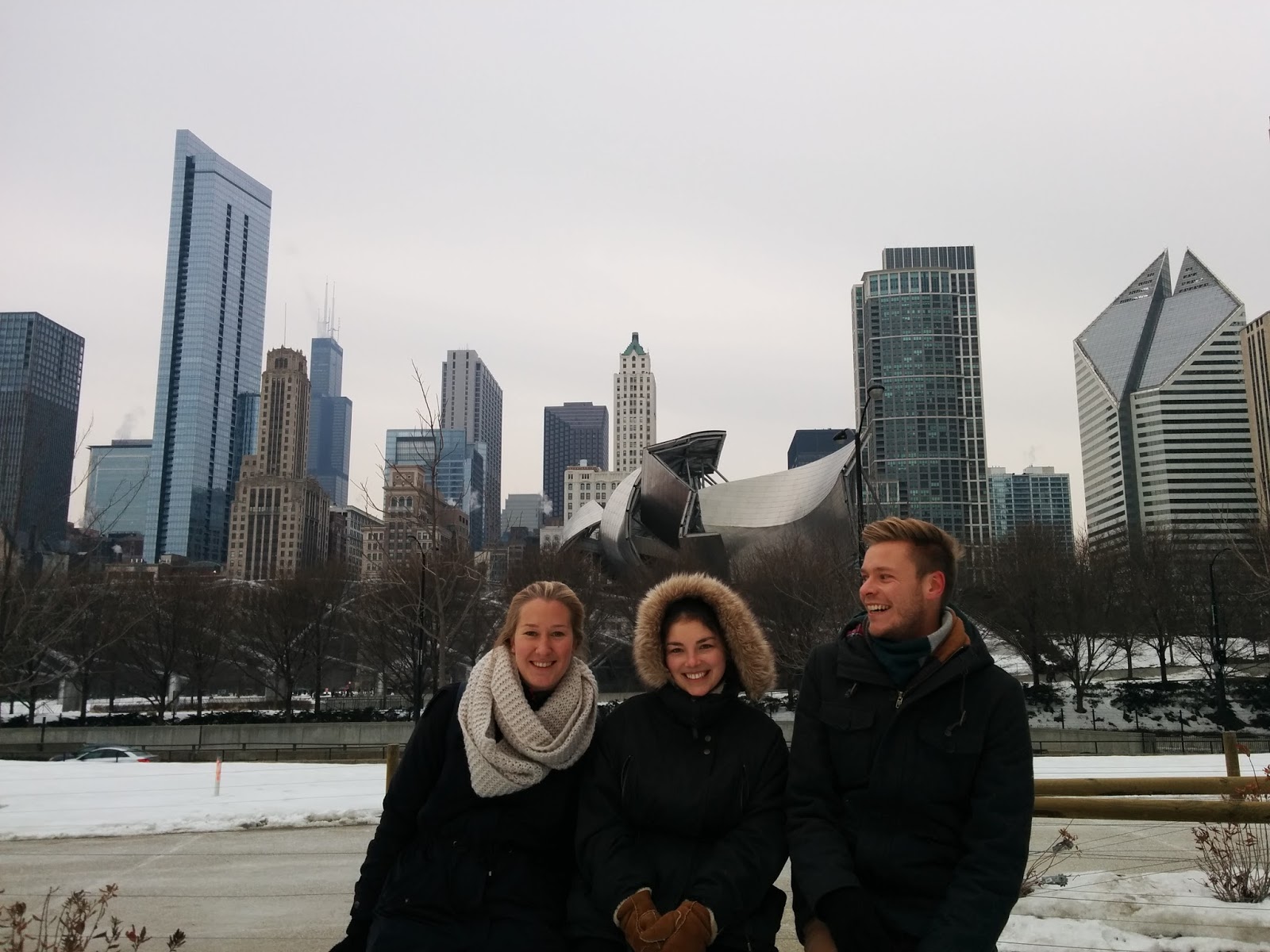 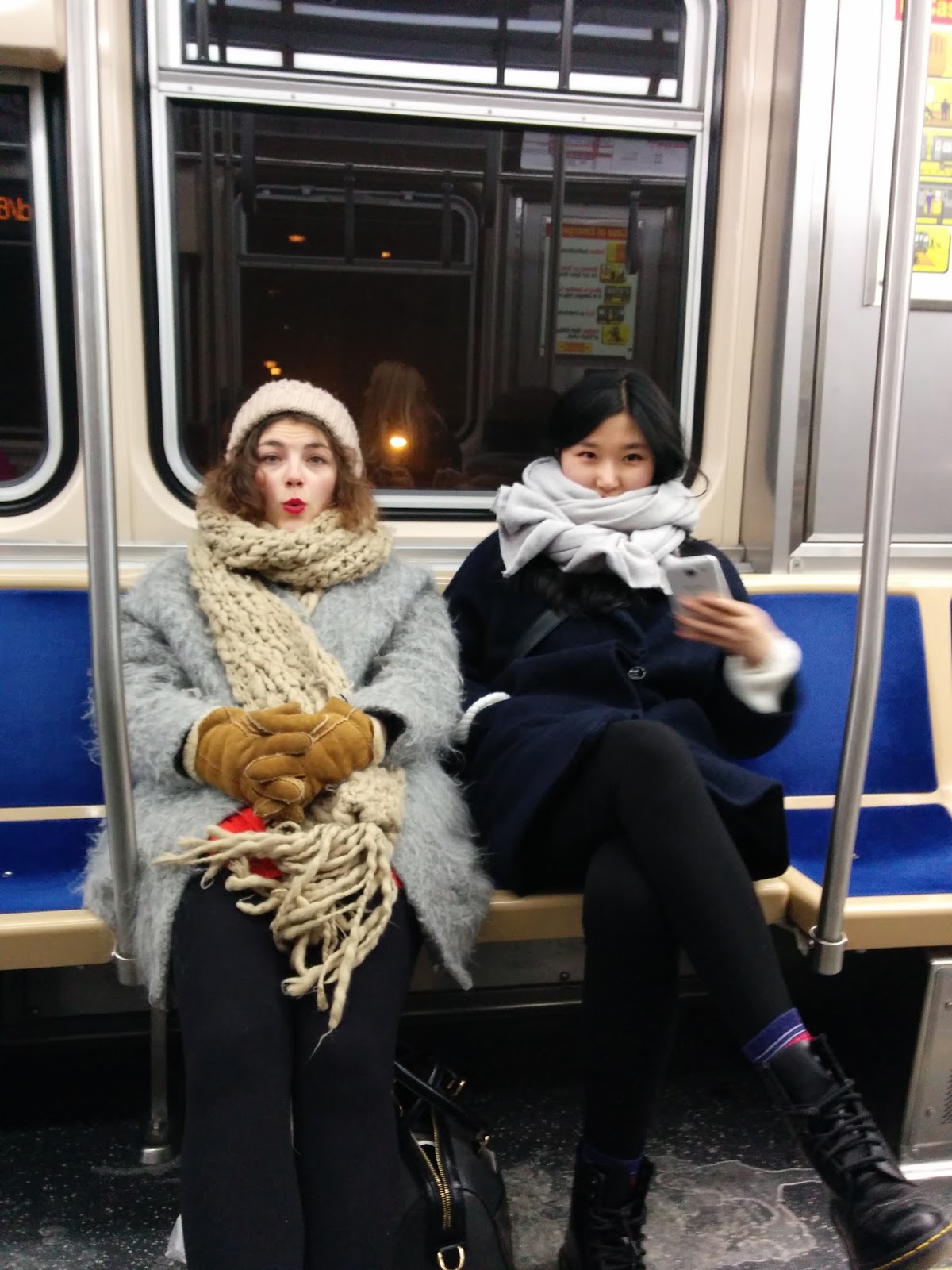